Here at Ozzy Man Reviews, we’re all about the idea that there’s a time and a place for biff. Yeah, nah, don’t get us wrong, we bloody love watching it in the steel cage, in the squared circle, and in movies, but unless there’s a pretty special circumstance, we don’t reckon it’s a good idea in public. Further to that, we just reckon that picking fights with people is a d*ck move. Not only can you seriously hurt someone who doesn’t really deserve it, but you can get totally f**ked on if you pick the wrong dude. And that’s exactly what seems to have happened to Oklahoma football player Spencer Jones…

You might have seen a video doing the rounds that shows Jones copping a pretty solid beating, and if that’s anything to go by, it’s a proper case of a bully getting his comeuppance. 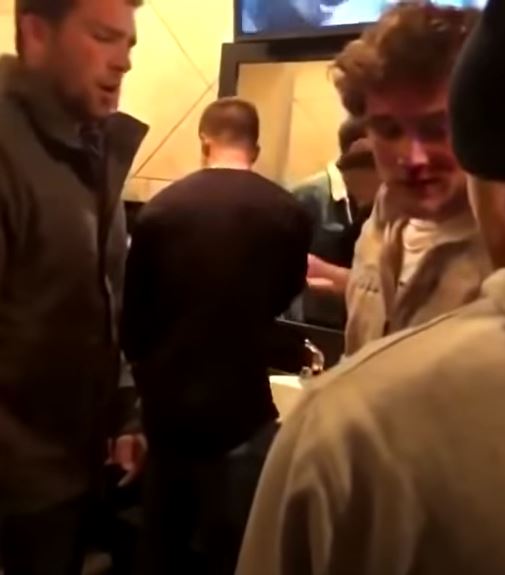 The short video captures the moment Jones captures an absolute flogging from trained mixed martial arts fighter, Walker Brown. This dude landed a s**tload of punches, put Jones in a chokehold, and s**tmixed the footy player so bad, the bloke needed to have a four-hour procedure to rebuild his left orbital socket. 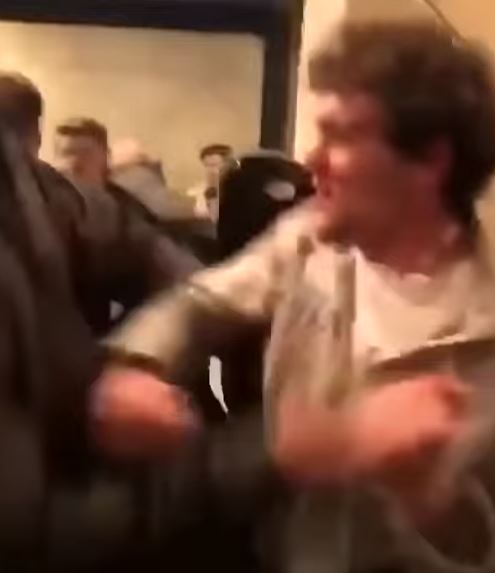 If you watch the vid below, be warned that it’s pretty f**ken brutal. Not only does Jones get f**ked on, but Brown is also seen wiping blood from his face before going to town on Jones. He also tore his bicep. 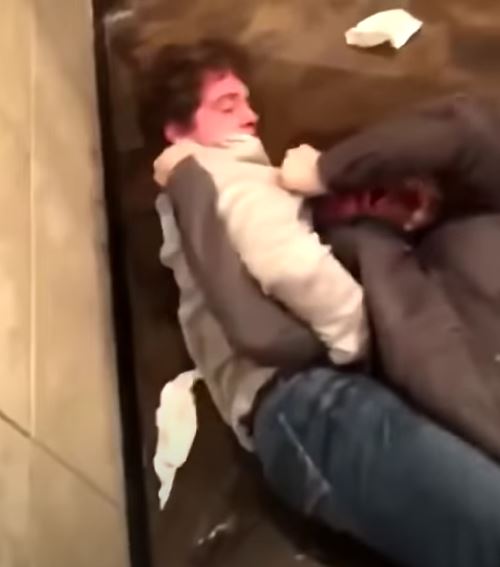 In a GoFundMe designed to raise funds for his own medical expenses, Brown says, “There was something that occurred prior to the start of the video as my nose doesn’t bleed for no reason.”

Just to get rid of the misconceptions, I’m the fellow in the beanie and that is my brother. We ARE NOT wrestlers at any university, we have been wrestling since we were in diapers and MMA/Cage Fighting since we were 12. They gave us no options unfortunately. We showed restraint.

The other fight in the video shows Walker’s brother Braden in action. On Saturday, he tweeted that he and his brother have “been wrestling since we were in diapers and MMA/Cage Fighting since we were 12. They gave us no options unfortunately. We showed restraint.”

Final thought: So, let us bring you back to our original point: there’s a time and place for fighting, and it’s not wherever you feel like it. If you are the kind of person who just wants to fight random people, you run the risk of copping the kind of s**t you see in this vid. F**k that.