If you’ve ever stubbed your toe, banged your shin, or caught your head on a low hanging shelf, you’ll know that it’s bloody painful. Funnily enough, if you do any of those things while you’re cleaning up, they’re still painful. Which brings us to the Roomba. Considering these little automatic vacuum cleaners are constantly bumping into stuff, it’s a bit strange that they never seem to react. Fortunately, programmer Michael Reeves has a solution. The cheeky bugger’s programmed a Roomba to scream and swear whenever it bumps into something. 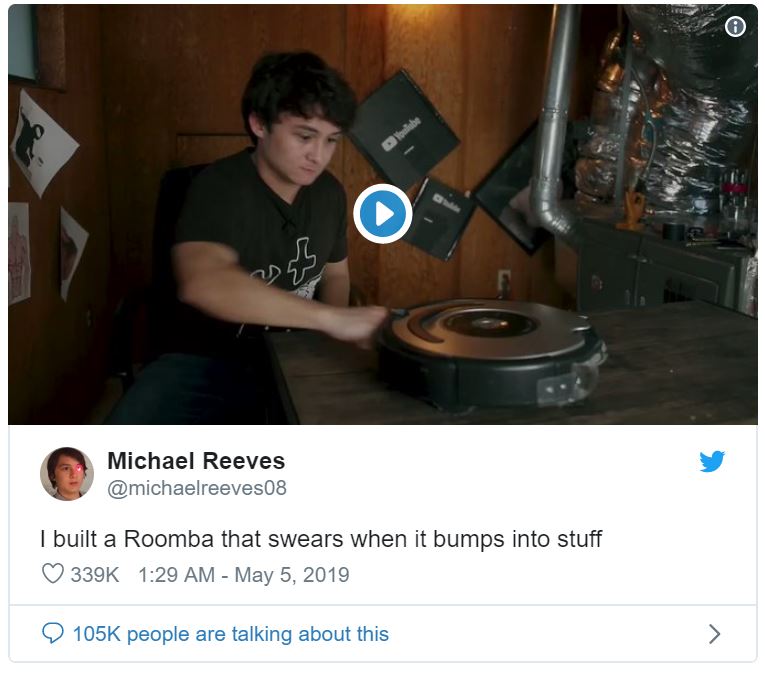 Apparently, this ‘invention’ is something Reeves’s followers have been hassling him about for some time. At the start of the ten minute video showcasing the swearing vacuum, he shows you tonnes of audience requests. 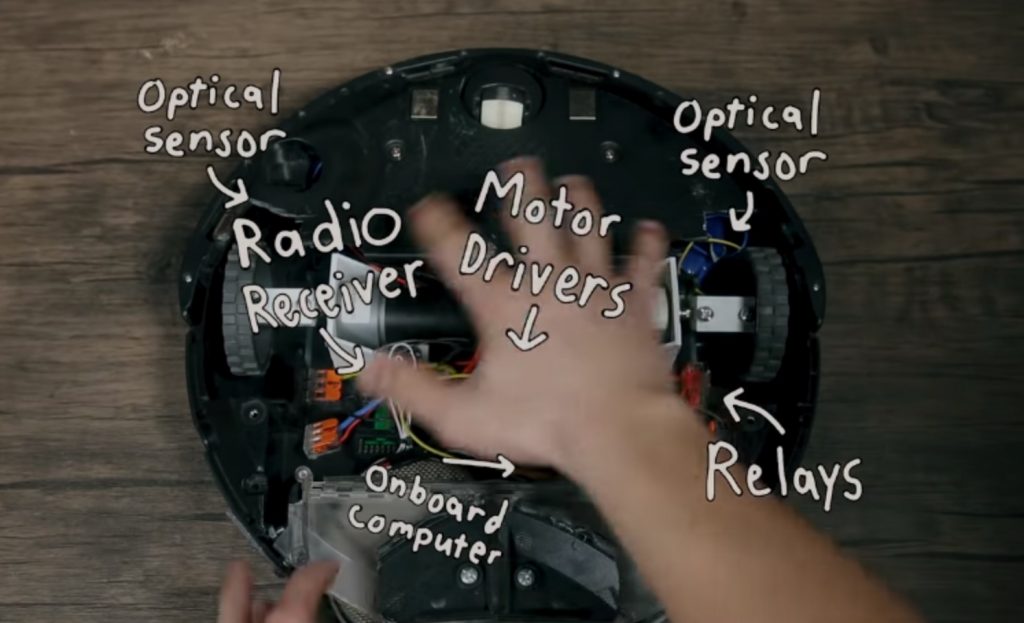 “When I first read the idea for the Roomba that screams when it bumps into things, I thought, ‘Oh, that’s an interesting concept, I might put that away for later.’ This is not that. This is me getting you motherfuckers to stop commenting that. This is it. It’s done.”

That level of intensity is something that’s pretty much standard through this video. Reeves doesn’t just give his invention a comical voice and set of swears that bring joy to the juvenile in all of us. Yeah, nah, he gives it volume and proper rage. 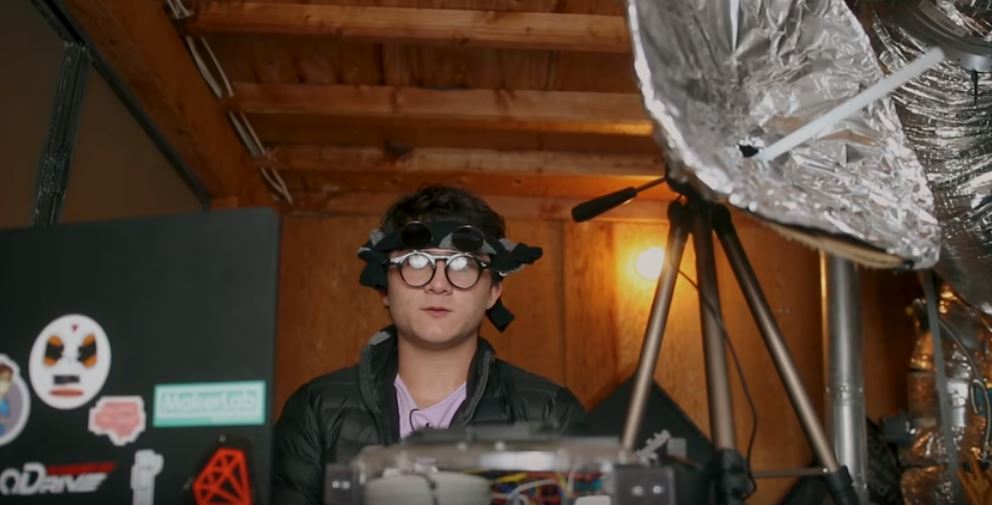 “All you really need to know,” he says. “Is that when a collision gets detected by the sensors, sound gets played from this Raspberry Pi to this Bluetooth speaker.”

Then he lets the thing go. While sitting there trying to enjoy a meal with some people – who we think might be his roommates – the Roomba floats about and screams bloody murder every time it knocks into something. Considering it’s designed to bump stuff before turning around, it’s a fair bit of screaming and hollering. If you’re into that sort of thing, check it out. You won’t be disappointed. 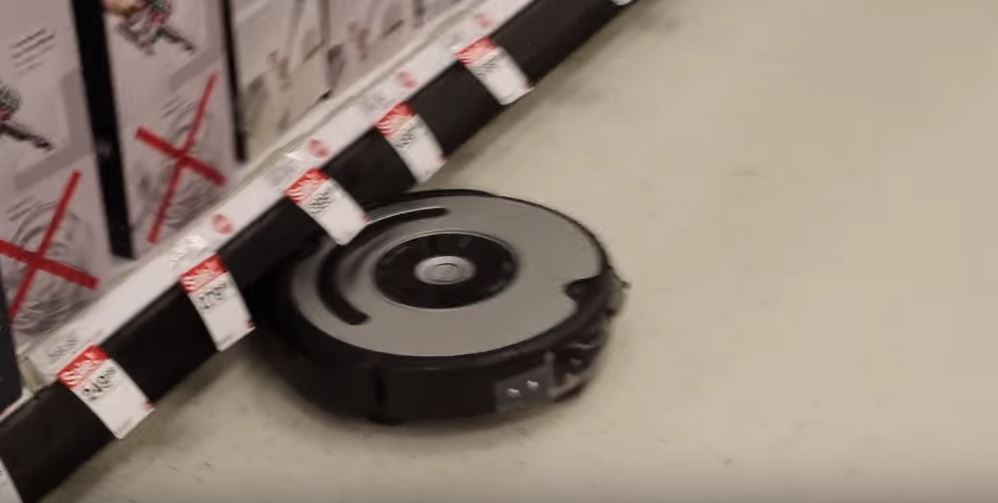 Final thought: We’re kind of with Michael on this one. The idea’s great. The delivery, though, is bloody hectic. Seriously, anyone who’s had to live with screaming and shouting and still feels the trauma should consider this a trigger warning. It’s a very frustrated and angry Roomba. Let us know whether you’d buy one in the Facebook comments.