If you’ve ever been through an airport, you’ll be aware that customs people are some of the most joyless, miserable and hard-to-please blokes and blokettes on the planet. It doesn’t matter where you are, there’s just something about working in an airport that turns you into a bloomin’ monster. If you’ve ever tried to get your grog past ‘em, you’ll know you’ve got two chances. Slim and Buckley’s…

And that, my good friends, is exactly what one Chinese sheila found out the hard way.

This plucky duck was on her way to the Chinese city of Wenzhou from Beijing and she was heading there bearing a pretty nice gift. 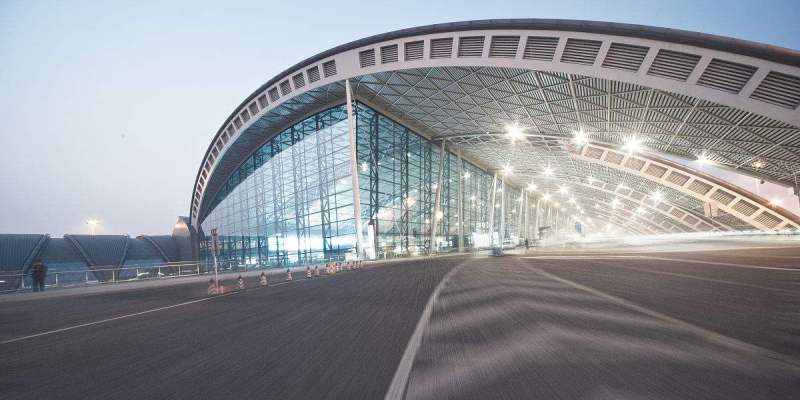 The only problem was that there was no way she was getting through customs. Deadset, they took one look at her package and went, “Er, yeah, nah.” They pointed at the bin – or so we imagine.

No doubt dismayed by this rebuttal, the sheila, known only as Miss Zhao, was like, “Yeah, nah to you, ya filthy pricks.” From there, she made her way to a quiet corner and proceeded to imbibe. Yep, according to reports, she “sat down in a corner and drank the entire bottle of Cognac herself.” Naturally, it didn’t take long before she was “acting wildly and yelling incoherently.” And then she fell to the floor. 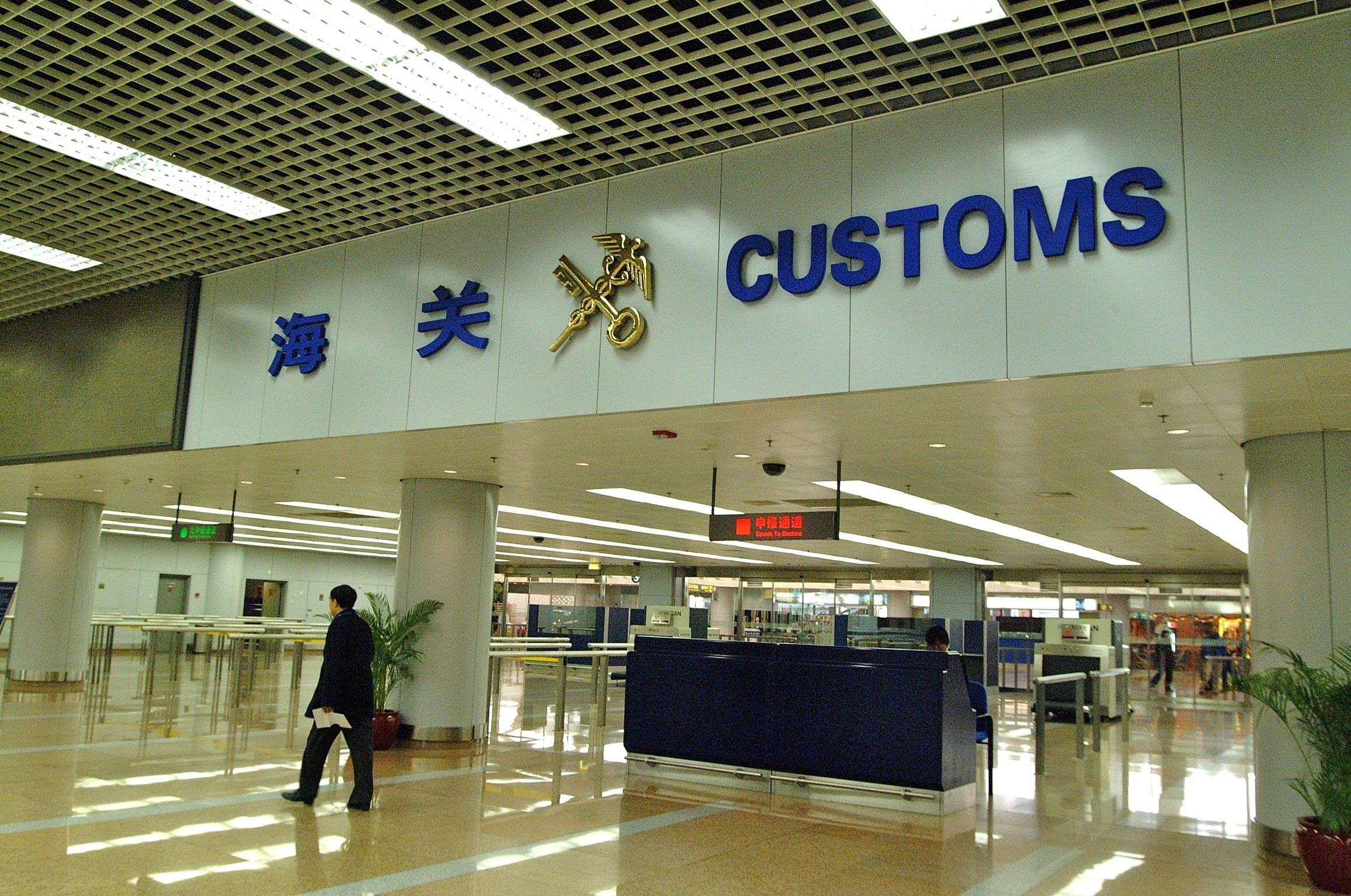 Still, you’d think it certainly would have made her flight a bit more interesting, right? Well, yeah, nah again, ya big bloody legends. She didn’t get on the flight! Security said – you guessed it – yeah, nah, and gave her the flick. They called her family and had them come get the poor sheila.

You’ve gotta wonder how much she lost on the flight. Sure, that’s an expensive bottle of the silly sauce, but surely a flight has to cost more. 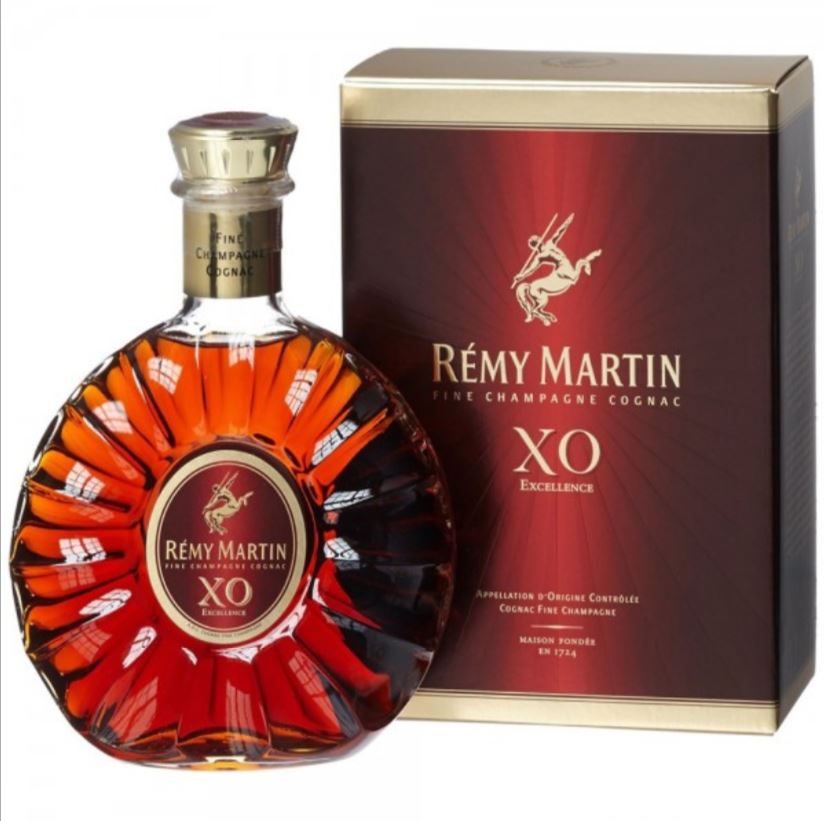 Final thought: Look, we love it when someone sticks to their principles, but sometimes you’ve just gotta shake your head. What do you reckon? Does this sheila a deserve her headache? Would you have thrown the bottle out?