Do you ever have one of those days on the internet where you long for something from the past? We do, and we know that tonnes of you lot do—even if there is plenty of new stuff to enjoy on an almost daily basis. We’re not psychiatrists, so we’re not really a hundred per cent sure about the reasons for it, but sometimes it’s just nostalgic to hit up a vid that’s a blast from the past. With that in mind, that’s how we rediscovered this bloody legendary video.

Yeah, nah, when it came up on our feed again, we were a bit sus. Deadset, we thought it might be a rehash or something, but nah, this one’s originally from 2016. Given the plethora of videos that have clogged up the NBN since then, we reckon the staying power in this one says a lot. 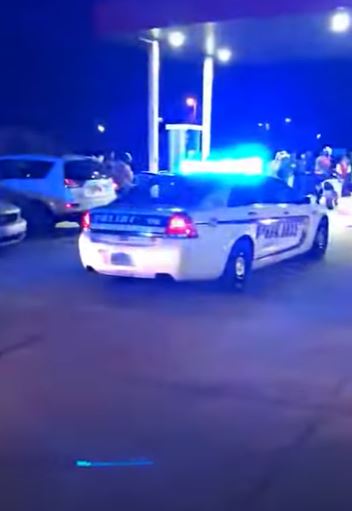 And, you know what; it’s easy to see why. This one’s a ripper. It starts off like so many videos: with the bloody cops telling a black man to get on the ground. If we may digress for a sec, that might be a little confronting given the current climate and everything that’s happened in recent memory. 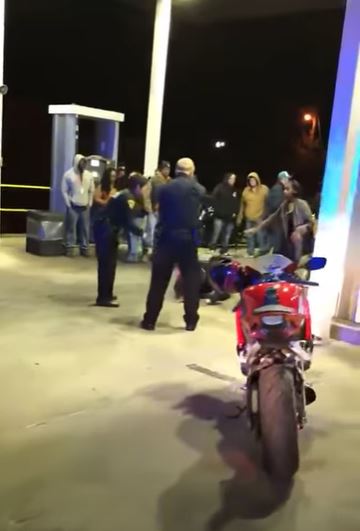 But, it all comes good in the end. The cops are actually helping old mate propose to the misso. Yeah, nah, no bulls**t, have a bloody look at it. You think it’s all going one way, but then like a f**ken Roald Dahl short story it just twists on you and leaves you wondering where the f**k that s**t came from. 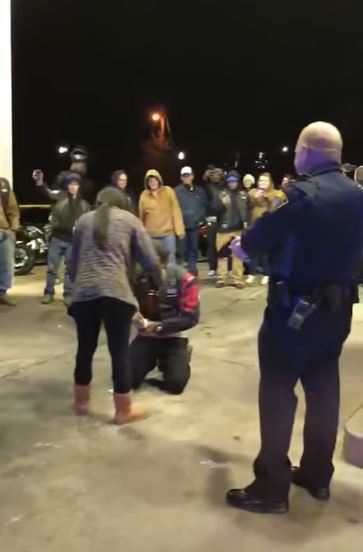 And look, we understand why this one took some backlash when it first came about. There’s a way of looking at it that definitely represents the whole thing as being in poor taste. But, at the end of the day, these are just people in love, and when you’re in love, you do dumb s**t sometimes. We think we’re okay with that. 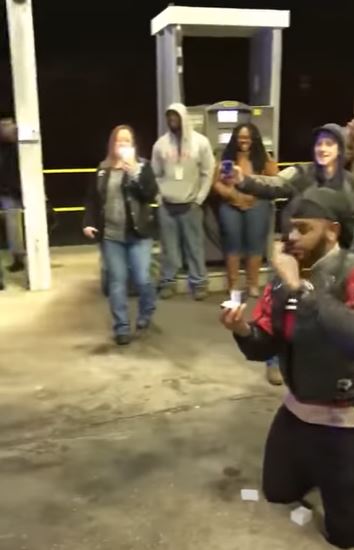 And, don’t get us wrong, but not everyone has to have good taste all the time. Sometimes it’s okay to do something well-meaning without having to worry about the big global context of it all. Don’t you reckon?

Final thought: So, yeah, as we mentioned, this one’s been kicking around for a while, and it’s clearly got some staying power. But, what do you lot reckon? Is this is a f**ken mintox proposal, or is it a bit too cheeky. Let us know your thoughts in the Facebook comments section.