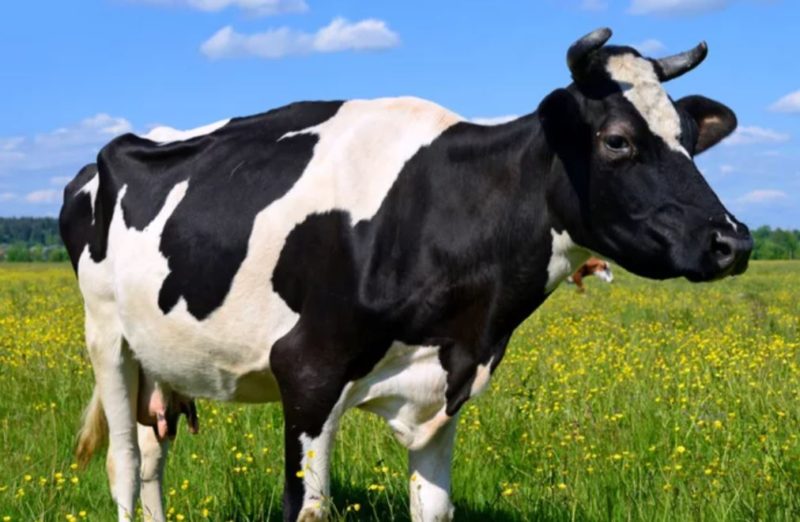 G’day, ya big bloody bewdiful legends, how ya going? Hopefully, you’re doing mighty fine and you’re loving life. If you’re not, this udderly ridiculous story of rural romance oughtta cheer you right up. A picture that’s surfaced online reveals a farmer’s cheeky marriage proposal. He hid the ring on a cow’s teat. Deadset, what’ll they think of next.

Right, let’s get this one straight out of the way. You know what you came here for and so do we, so you’d better believe we plan on milking these puns for all they’re worth. Anyway, let’s get the basics sorted, the picture surfaced in a ‘ring-shaming’ group on Facebook.

Apparently, a sheila from Singapore posted the photo with a caption that said, “Shaming the ring and the whole photoshoot. The person is a farmer. Still doesn’t excuse his bad taste. And is this considered a nipple ring? Also, the band is thicker than the centre stone. If my eyeballs are forced to suffer this nonsense, I’m dragging everyone down with me.” 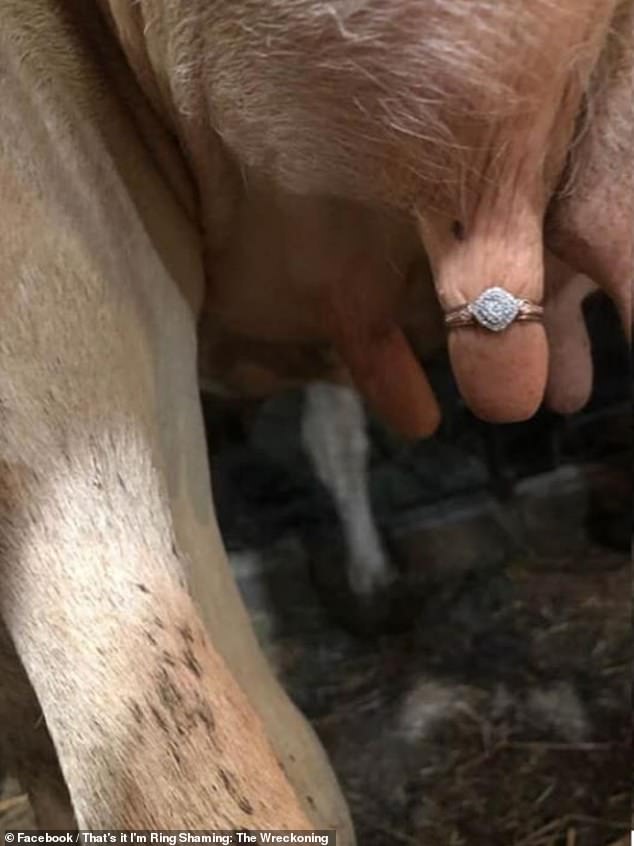 Look, we’re not gonna have a whinge about the opinions of a woman bitter enough to join a Facebook group called, That’s it, I’m Ring Shaming, but bloody hell. Bit bloody harsh, we reckon. Seriously, it’s actually possible to see something you don’t like and just mooove on. You should try it sometime.

The world takes all comers and for some young lovers, this might be exactly what they dream of when they talk about marriage. Deadset, people propose in all sorts of ways, and if these two want to calf out a life for themselves with a humorous proposal, than they shouldn’t have to do it any udder way. Yeah, nah, they shouldn’t have to hide their proposal. 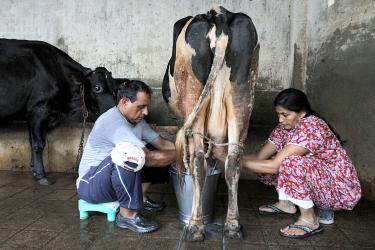 To finish up, we wanna say we reckon that while this is a bit bloody unconventional, if you’re gonna steak everything on your proposal, you should do it your way and you shouldn’t feel corralled into doing it the way some leathery woman on Facebook reckons you should.

That’d be a proper load of bull. 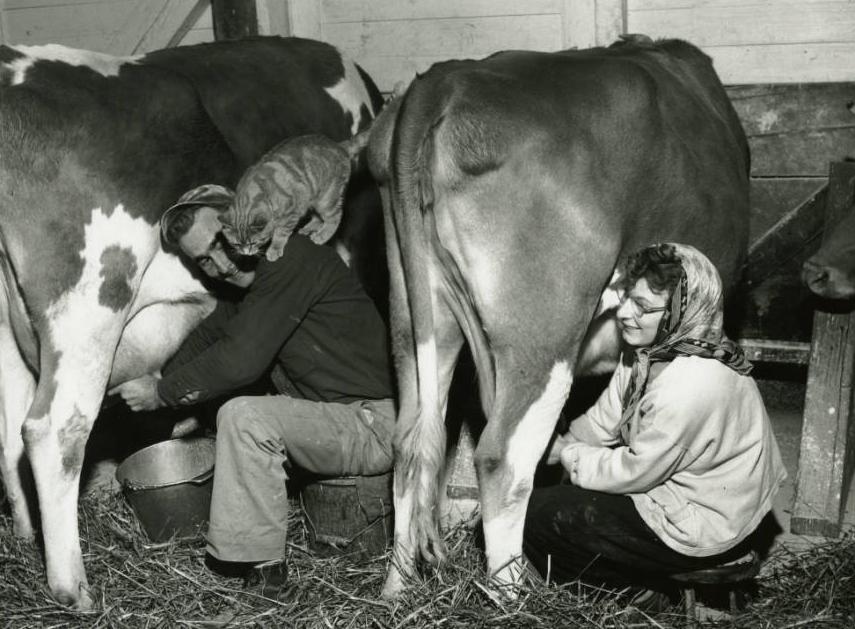 Final thought: Yeah, deadset, we do reckon this one’s a bit weird, but if it’s between two people who first met as they reached across the cow’s udder and accidentally grabbed the same teat, than fair play to ‘em.

Do you ever have one of those days on the internet where you long for something from the past? We do, and we know that tonnes of you lot do—even if there is plenty of new stuff to enjoy on an almost daily basis. We’re...