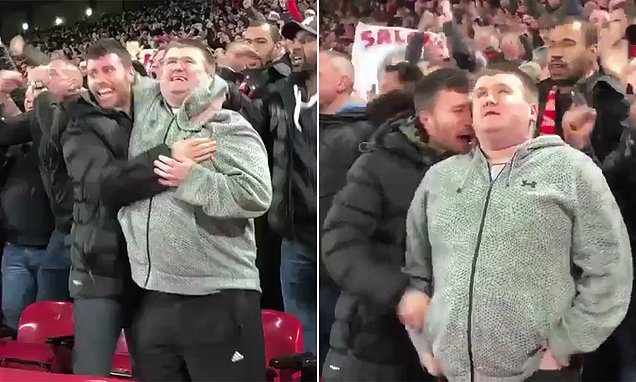 Rightio, ya big bloody legends, before we get into this story balls and all, let’s get one thing clear. Here in Ozzyland, we’re pretty bloody aware that our national ‘football’ association insists that the sport is not called soccer. We’re also pretty bloody aware that most Ozzies call it soccer. In fact, we’re prepared to go out on a limb and say that only total wankers bother to correct you when you call it soccer here in public. Anyway, this story’s about soccer – or football if you’re a sook about semantics.

So apparently, the rest of the world doesn’t just pretend to love soccer every four years. For some countries, it’s pretty much a bloody religion – and despite their flaws, we have to be honest and say that the Liverpool fan base is bloody rabid. Sure, they get carried away every time the team plays well, but it’s kinda the point. At least they’ve got personality, not like Arsenal fans.

This blind fan celebrating Salah’s goal after his friend tells him about the play is amazing!

Anyway, that passion for club – and a pretty huge signifier of just how much ‘football’ means to people has been summed up by footage of an incredible exchange between two Liverpool fans during their home tie against Napoli. For context, this was a pretty huge moment for the Scousers.

To make it into the knockout rounds of Europe’s biggest international club competition, last year’s finalists (that’s them) had to win. In the 34th minute, little Mo Salah, who’s a bit of a f**ken gun if you didn’t know, put the reds ahead. As you can imagine, the crowd went f**ken apeshit.

And there, amongst the chaos is Mike Kearney, a visually impaired Liverpool fan. Unable to clearly picture the goal – which if you know how the little Egyptian plays, was vintage f**ken Salah – Kearney listens to his cousin describe the goal.

That's special. I'm a blue and I'm in tears over that

This special moment was caught by the stadium cameras and broadcast around the world. As a result, it’s brought praise from fans of even the Red’s biggest rivals, Everton.

Kearney responded to tweets about the moment with one of his own. He said, “Nice to read all comments about the video. It’s my cousin telling me it was Mo who scored. I can see a little bit but not great. Didn’t know the camera got us thanks for posting.”

Nice to read all comments about the video. It’s my cousin telling me it was mo who scored. I can see a little bit but not great. Didn’t know the camera got us ? thanks for posting

It’s a moment that’s sure to go down as one of the best fan-moments of the season and one that shows just how much soccer…we mean ‘football’ resonates with its fans. F**ken good on ya, Liverpool. Well done. 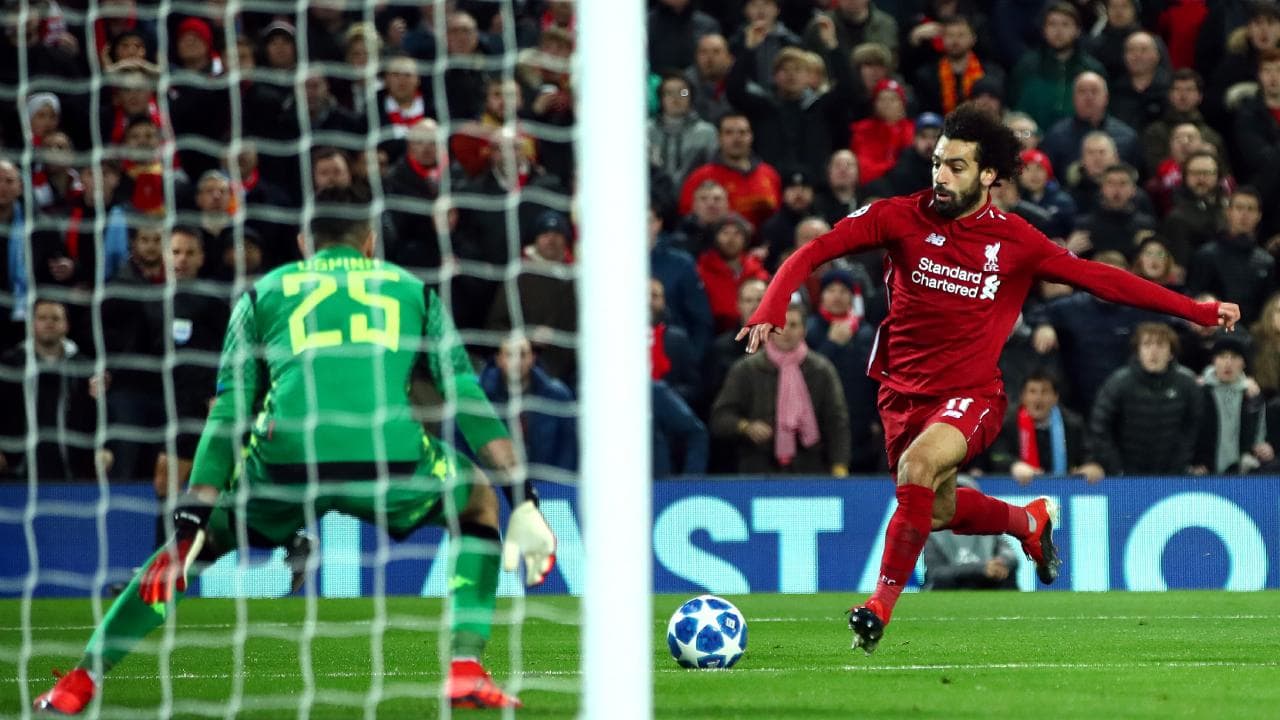 Final thought: F**ken tops stuff. Is there another sport on the planet that connects with its fans on such a visceral level? We know we have passionate pockets of support for League and AFL here in Oz, but that kinda sh*t is next level.

Fan footage of the goal is here: