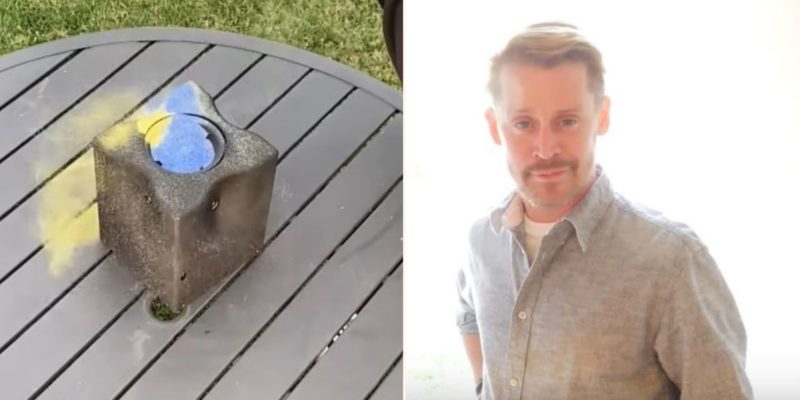 A year or two ago, the internet had a big bloody laugh when some dodgy pricks stealing other people’s deliveries were rewarded with a glitter explosion. YouTuber Mark Rober was the bloke behind the idea, and now, he’s come back with a better glitter bomb than ever. This one’s been pimped the f**k out with a little help from the original trap-engineer, Macaualy Culkin, and it will record exactly what happens when the thief gets it home…

As you probably know, there are plenty of dodgy porch pirate c**ts out there who are just waiting to pounce on packages that aren’t snaffled up and dragged inside as soon as the courier delivers them. It’s bloody s**thouse, and we reckon those f**kers deserve everything they’ve got coming. 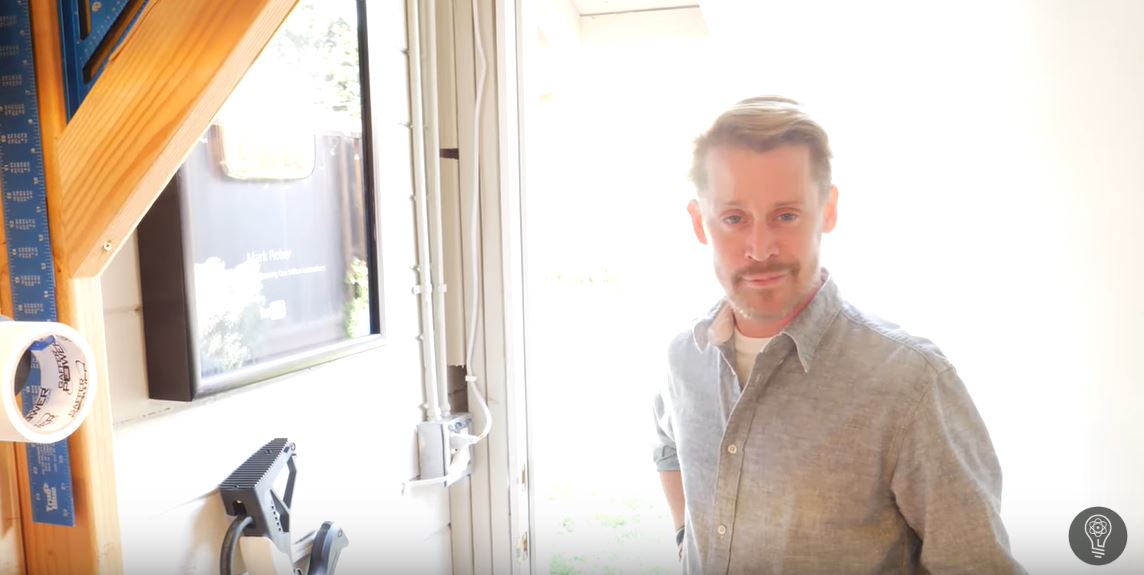 Fortunately, Mark Rober, an excellent YouTuber who used to design s**t for NASA does too. You may know this guy as the original glitter bomb designer or from any of his other experiments. He reckons this all started when, “someone stole a package from my porch and the police wouldn’t do anything about it even with the video footage, which made me sad.” 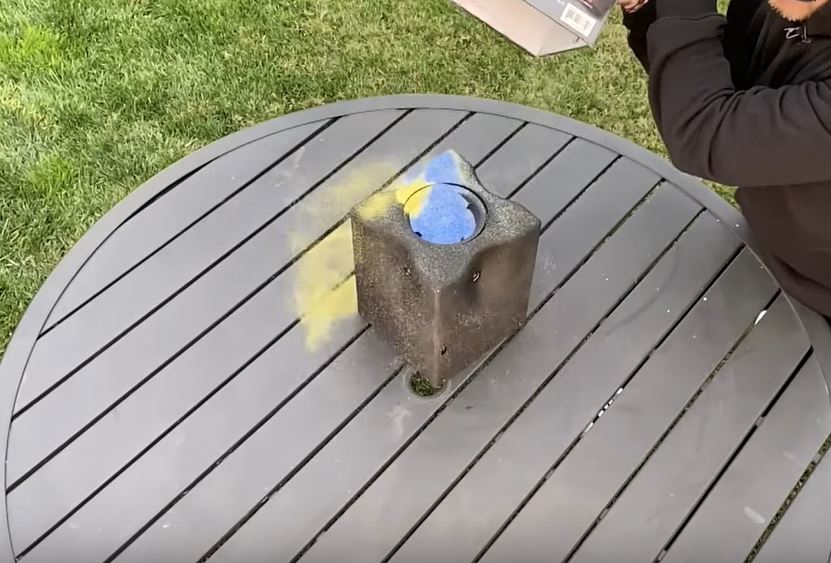 “Drawing inspiration from one of my childhood heroes, I decided to make a bait package to lure would-be thieves, and the internet seemed to like it. But, despite my best efforts 1.7 million packages are either stolen or go missing every day.” 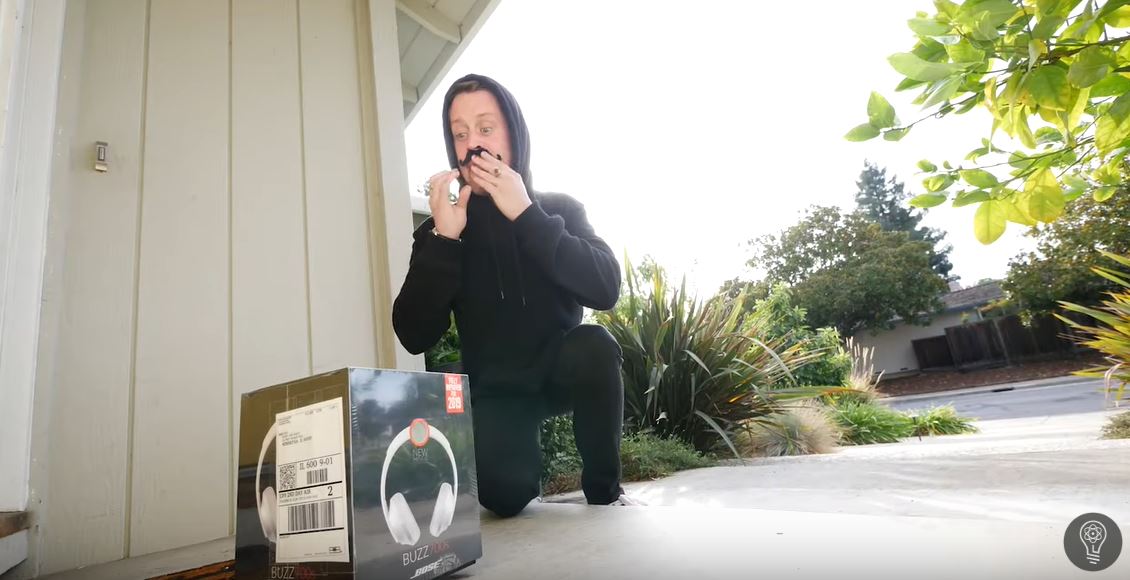 That childhood hero is none other than Home Alone star, Macaulay Culkin, and Rober’s brought him in to help design improvements to the glitter-bomb. We’re talking new and improved fart spray, 360 degree filming capacity, biodegradable glitter, and police sound effects. Put simply, it’s a killer design. 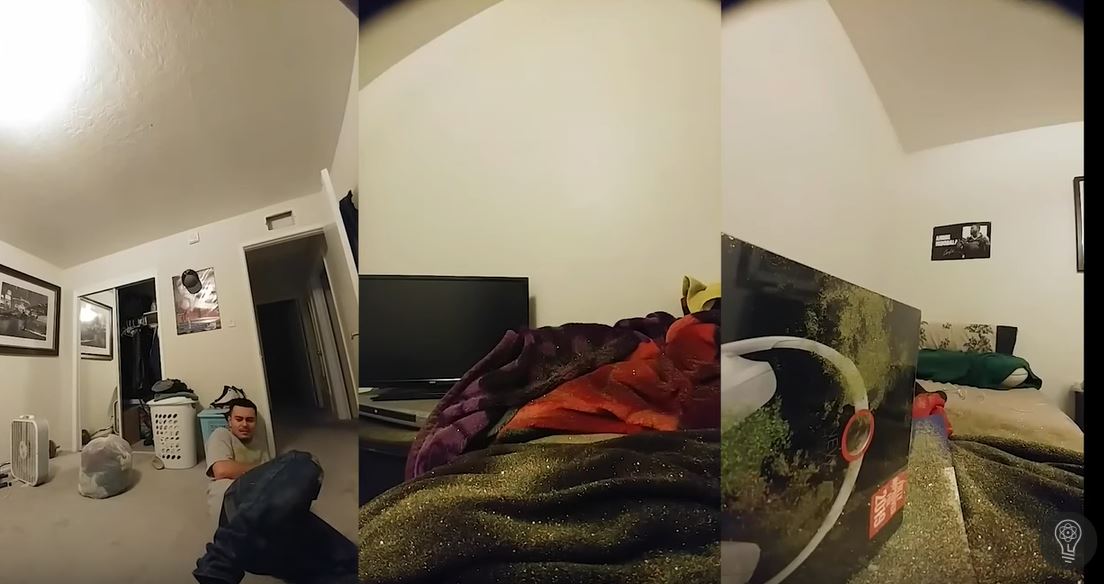 As for the video, we’re not gonna spoil it for you, but trust us when we say you want to watch this one to see a tonne of package thieves get their comeuppance with the Glitter Bomb V2.0. 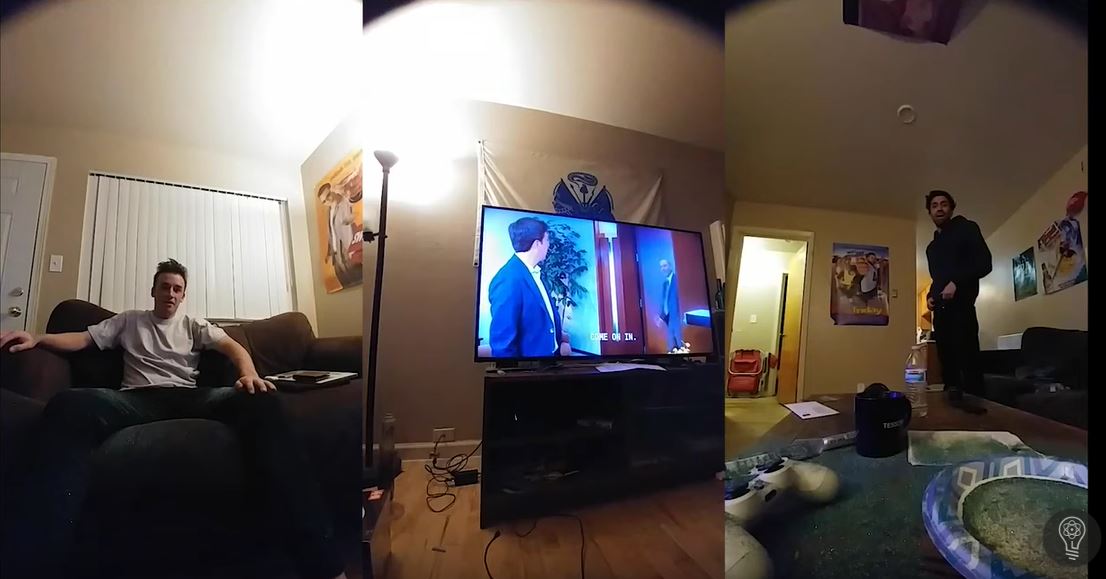 Final thought: As we said above, you’ve gotta love seeing the dodgy pricks who’d steal from hard-working people get their just desserts. Seriously, f**k those guys.