The Aussie bloke immortalised in a KFC drive-thru!

We reckon it’s probably fair to suggest that most of us remember our childhood jobs. Of course, that s**t isn’t usually reciprocal. After all, your local fast food joint has employed bloody thousands of workers over the years, and you’re just another statistic. Mostly. Yeah, nah, that s**t’s not always the case. Some people, like Melbourne Tiktokker Ryan Evans, aren’t just remembered by their local, they’re f**ken immortalised. Check this s**t out…

Rightio, to get you started on this one, we’ll give you a little bit of context. Bloody Ryan hasn’t worked at his local KFC for fourteen f**ken years. Despite that, he was there a while. Yeah, nah, starting when he was fifteen, the local legend worked his way up to Store Manager before eventually leaving. 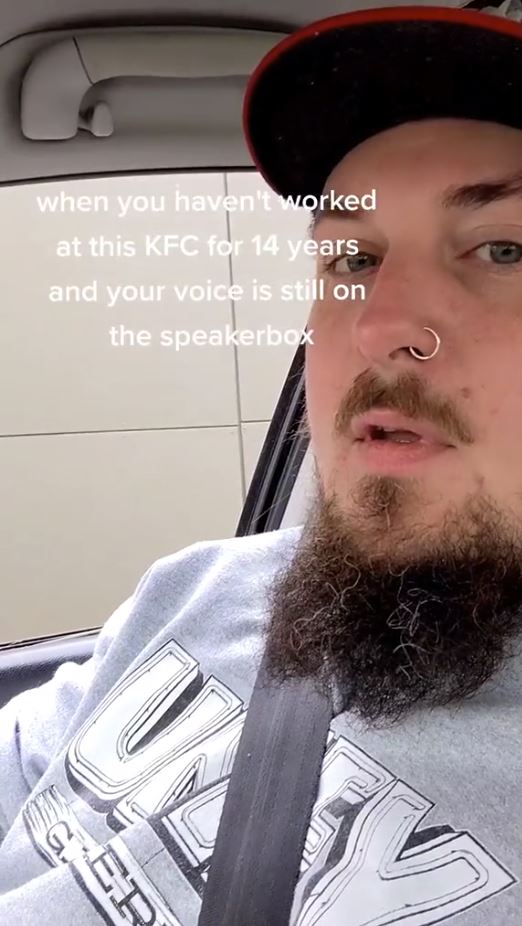 In one way, though, he never bloody left. “One of my friends went through the drive-through about six months ago and completely reminded me about the fact that my voice is still on the speaker box even though I haven’t been there in about 14 years,” he reckons.

In a recent TikTok video, he’s shown himself going through the drive-thru to show off his classic work. “We used to have headsets you could actually speak to the customers through the speaker box with, when I was working there the headsets actually broke down,” he said. As store manager, he had to figure out how to fix it. “On a whim I was like let’s just record something on to the speaker box to play automatically whenever you come through.” 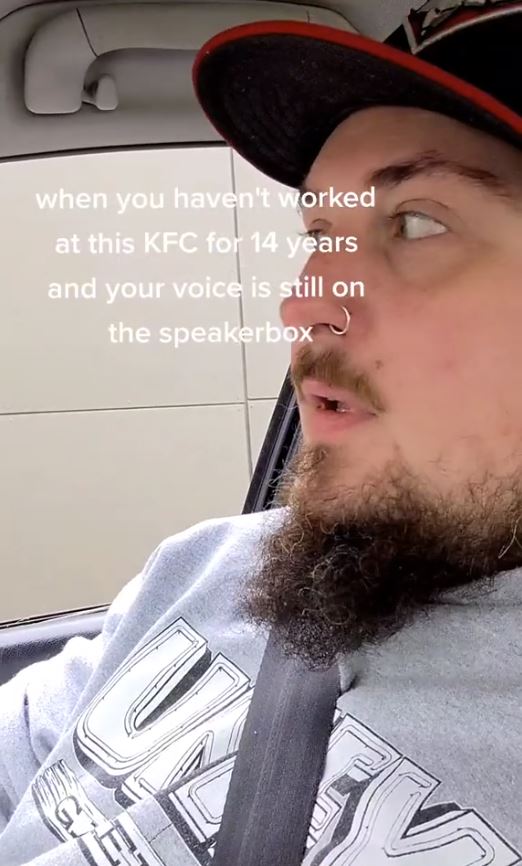 After recording the video of his ancient voice-recording and uploading it to TikTok, he was surprised by how quickly it went viral. “I thought, this one might crack a thousand (views), I posted it and I played video games for an hour or two and looked up and it had already hit 20,000 within a couple of hours.”

What a f**ken legend. Good s**t, Ryan. Your voice has brought many joy over the years. Long may it continue! 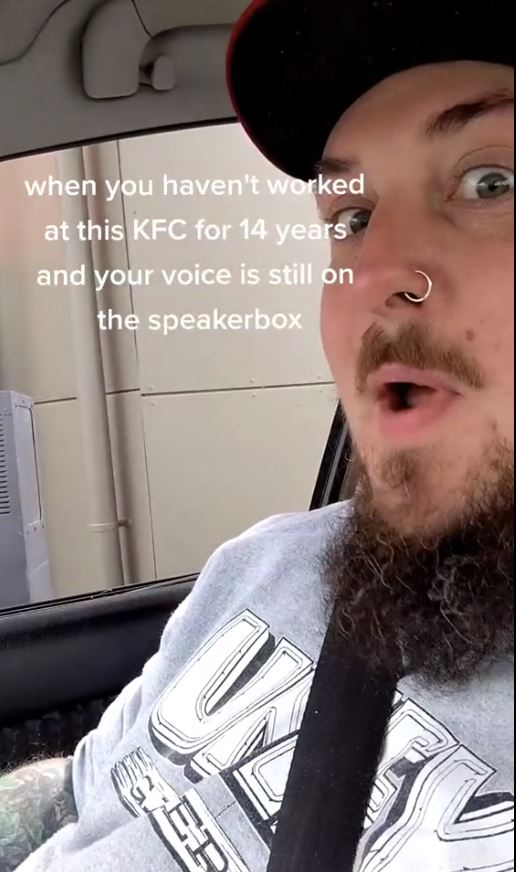 Final thought: Yeah, this is exactly the kind of story we bloody love. There’s something wholesome and heart-warming about it. It’s a story of a local legend living long in the memory of those he served. Good s**t. Good s**t indeed.

If you follow the news here in Ozzyland, you’ll know that the last few days have been an interesting one for the family of missing toddler Anthony 'AJ' Elfalak. Yeah, nah, in a bloody terrifying ordeal, the little tin...

Japanese bloke is renting himself and offering ‘nothing in particular’!

Now, don’t get us wrong here, we bloody love our jobs at Ozzy Man Reviews, and we’re sure you big bloody bewdiful b**tards love your jobs too, and even though we’re pretty sure that plenty of you go to work and get aw...