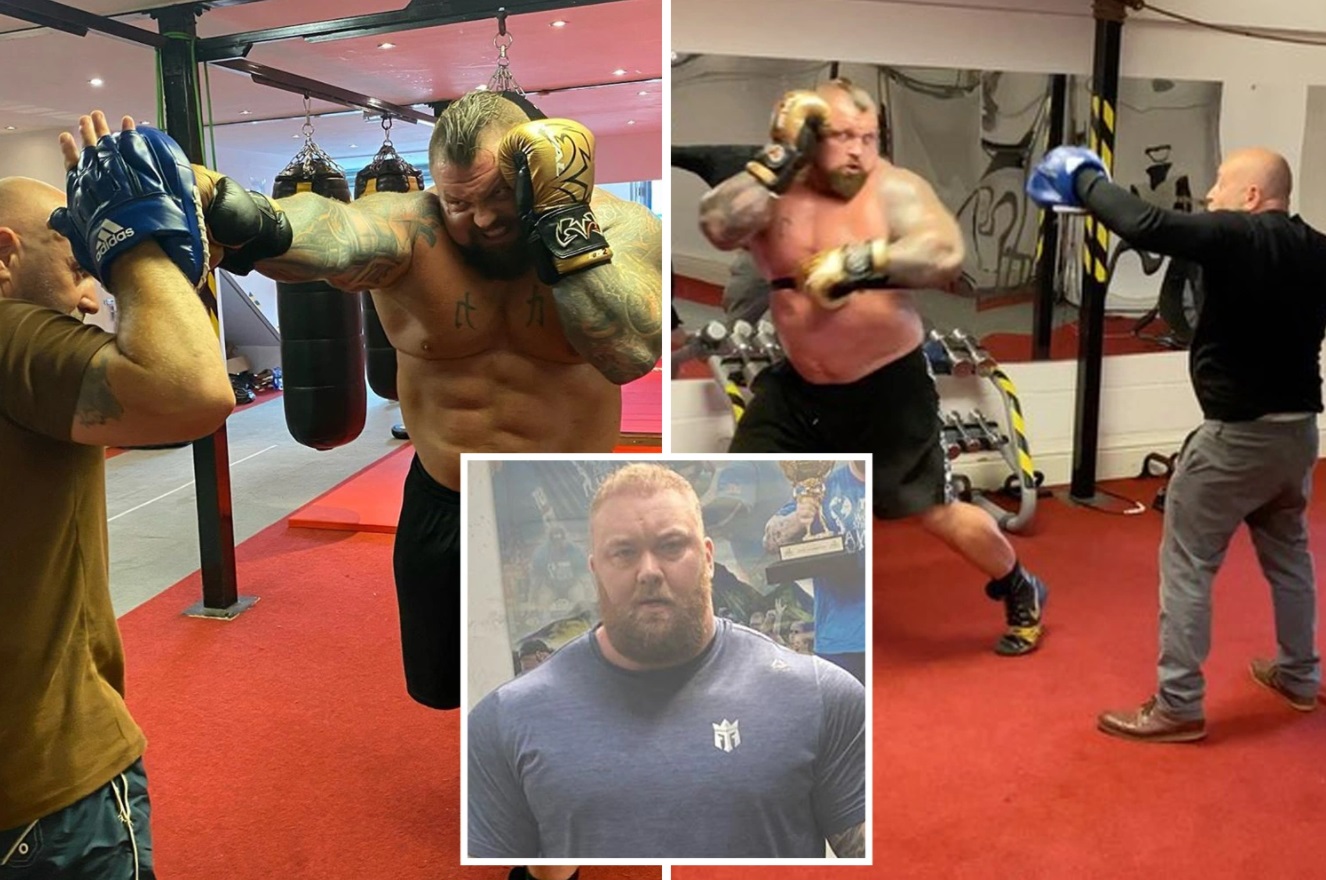 By now, most of you are probably aware of the bad blood between former World’s Strongest Man, Eddie Hall, and other former World’s Strongest Man, Hafthor Bjornsson. If you’re not, the two of them have got beef, and they’re gonna punch it out like responsible adults in September next year. Now, with Eddie already in training, his coach claims he’ll be ready to fight any British heavyweight by the time the two giants meet…

Just in case you’re not aware of it, these two behemoths are keen to punch each other’s lights out over cheating allegations. It’s a long story, but basically, they’ve got a long-standing grudge over a Strongman contest back in 2017. Bjornsson, the actor who portays The Mountain in Game of Thrones reckons he was robbed of his title when Hall’s mate unfairly disqualified him. 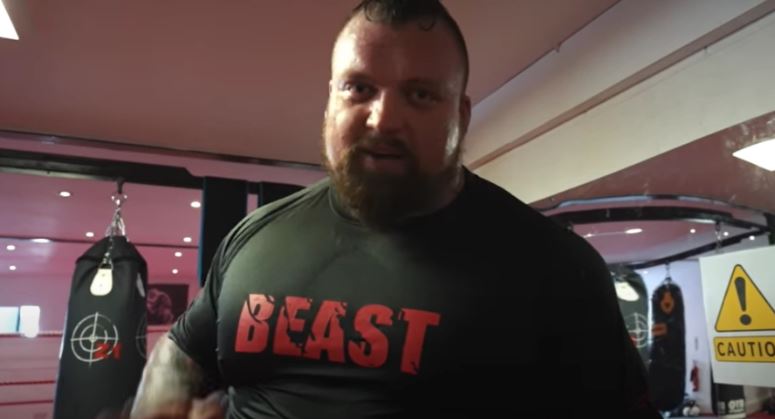 Anyway, coming back to the present, Hall’s boxing trainer reckons he’s seeing “massive differences every time Eddie comes to training. I give him something to work on, he comes back and he’s nailed it.”

He added, “We’ve got him from being like a man who is like a steel bar and quite rigid because of his size – the size is still there but now he’s got a lot of whip in his punches. He’s really punching crisp and hard.”

Naturally, Hall’s legions of fans are pretty keen for the fight and reckon Hall’s looking like a bit of a machine. According to Lesley, his coach, Hall will be able to punch on with the pros by this time next year. 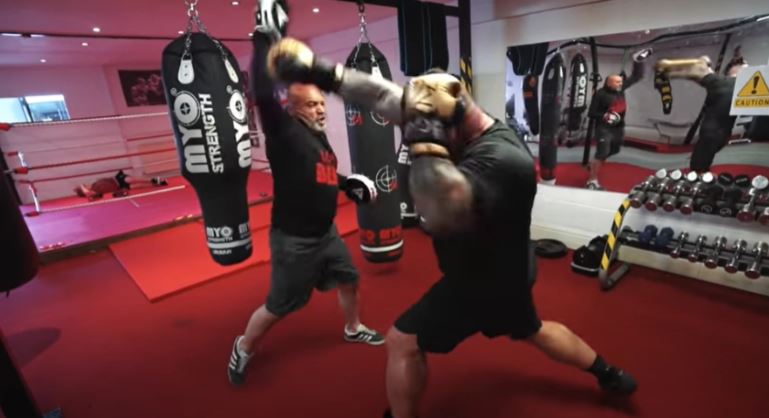 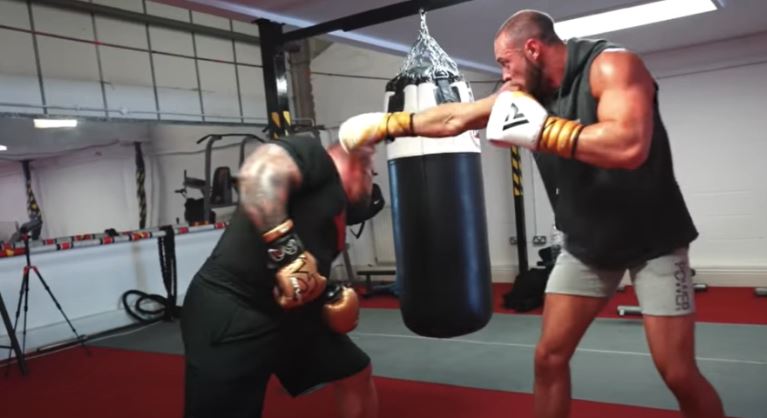 We’ve got no word on Bjornsson’s current training status, but we have no doubt he’ll be hoping for a match without poison and crushed skulls.

Final thought: Obviously, these two blokes could be earning some solid cash if this thing goes well, so it’s in their best interests to talk it up. As for us, we’re hardly the most knowledgeable when it comes to the pugilistic arts. Some of you lot will know, though, does Eddie look that good, or is it all talk?

A post shared by Eddie hall – The Beast (@eddiehallwsm)