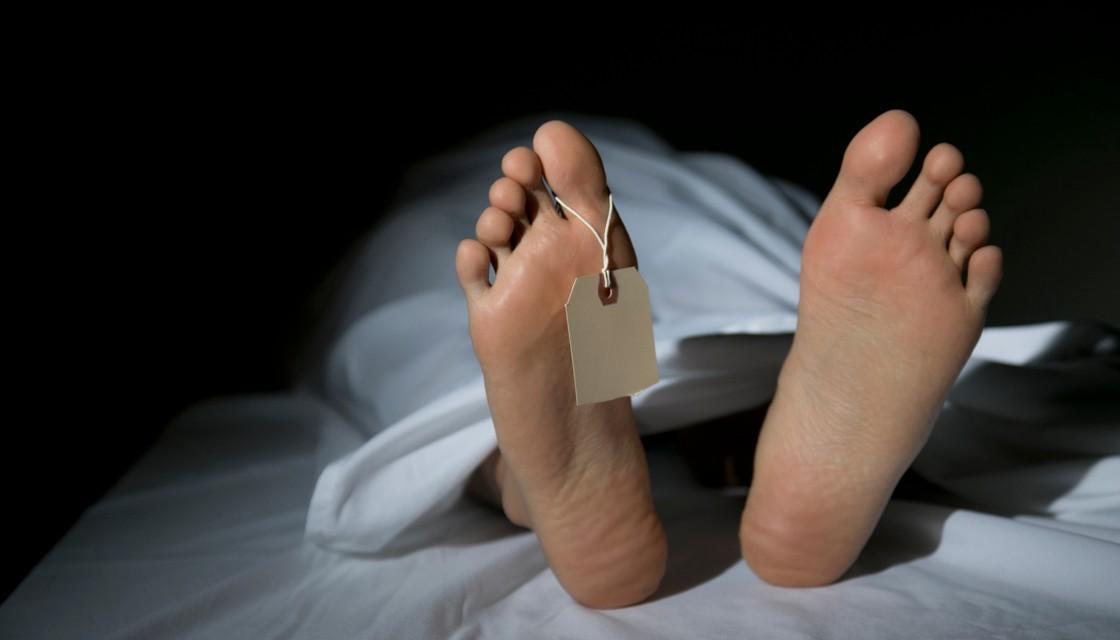 Spanish Prisoner Wakes Up In Body Bag After Being Declared Dead

Bloody hell, this one’s a close call from Spain.  A prison inmate who failed to show up for morning roll call was declared dead by doctors only to wake up, like Jeff, in the nick of f***ing time.  Any longer and they’d have carved him open to find the cause of death!

We’ve probably all experienced that feeling of waking up in a strange place.  You might have slept at nanna’s house after a few too many of her patented rum-balls and then woken up in the weird guest room with the floral wallpaper and the old people smell, you might have been sick as a dog and woken in a medical ward after a heavy fever or you might have just had your mate’s f*** with your sh** after you’ve passed out; whatever your strange wake-up is, it’s got nothing on Gonzalo Montoya Jimenez’s.

That dude – an inmate in Villabona prison in Spain – woke up in a body bag on an autopsy table.  That’s not all though, they’d even sketched the dotted lines so they knew where to slice.  F*** that.  Can you imagine it?

First of all, poor old Gonzo, he’d be wondering what the bloody hell was going on, but can you picture the staff in the morgue when the body bag starts wriggling and the supposedly dead dude inside sits up and asks what the f*** is going on? 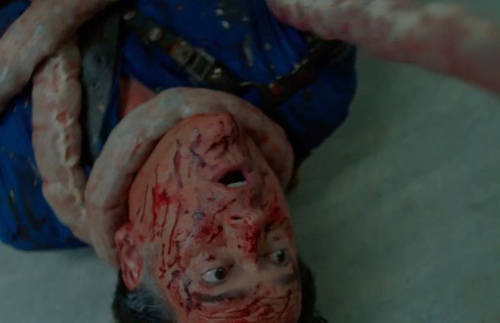 I like to imagine it went down in a similar fashion to this. Credit: Starz

Gonzo can probably count himself lucky the doctors weren’t Walking Dead fans, because I’d be going straight for the headshot if I was them.

Anyway, you probably want to know how this sh** sandwich even happened.  Apparently, old Gonzo had been feeling pretty crook the day before he didn’t turn up for morning roll call.  When staff went looking for him they found him slumped in a chair, apparently dead.  He had turned that horrible shade of purple you see in dead people and old man balls and he had a strong case of rigor mortis.  The fact he’d gone stiff in Villabona hospital is kinda funny though, so at least there’s that.

Long story short, doctors noticed the corpse moving, snoring and wheezing.  The pathologist decided he’d better make sure the dude was actually dead and lo and behold, the moving, snoring, wheezing dude was still quite alive. 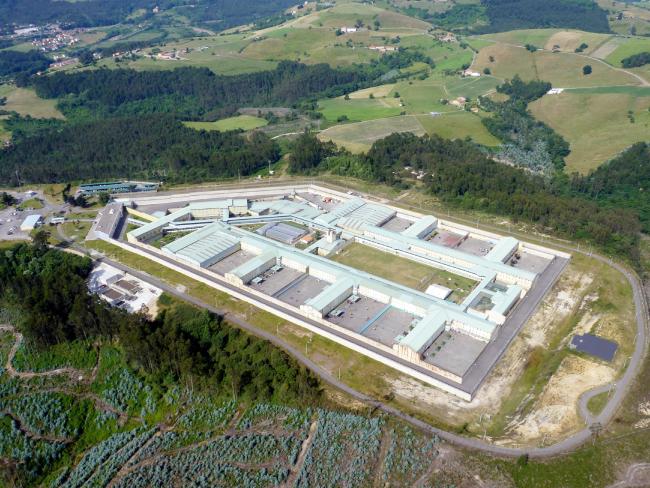 As you’d expect, his family is pretty pissed and has accused the doctors of slacking off.  They reckon that although three doctors are supposed to independently confirm death only one of them did and the other two took his word for it.

I’ve gotta say that if that’s the case it’s not great.  Thankfully all’s well that ends well and good old Gonzo got out of the morgue without some bitching new scars.  It’s just a shame he can’t Jon Snow his way out of prison and say that his death annulled his sentence.  Poor b*****d.

I guess what we can take from this is that if you do ever find yourself in the slammer, don’t hit the snooze button.  Make sure you get to roll call before the screws assume you’re dead!