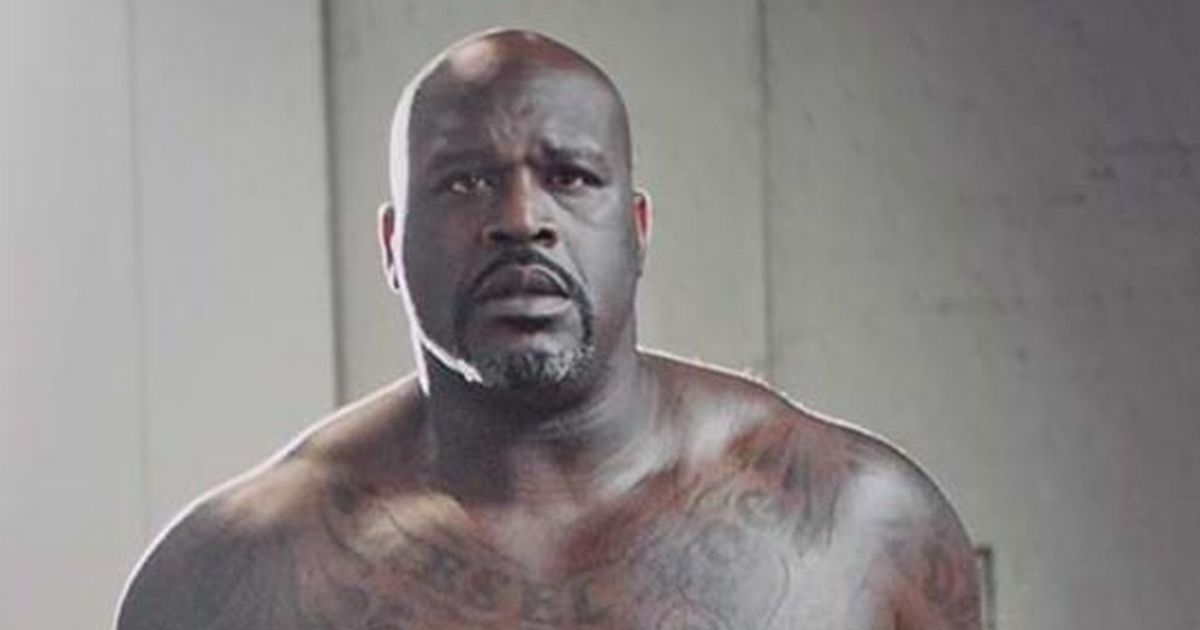 Shaquille O’Neill is showing off his body transformation – and “first six-pack in 39 years”!

Anyone who’s followed Shaq’s career since he stopped playing ball knows that he got pretty chunky there for a while. Obviously, there’s no shame in that. If we had enjoyed the athletic success he had, we’d be smashing all kinds of awesome food once we were done playing. Still, though, it’s not good to be too overweight and Shaq is now sharing images of a body transformation that’s given him his first six-pack in thirty years.

All right, we won’t waffle too much here about Shaq’s career, but it’s safe to say he’s a f**ken legend. Deadset, for a certain generation, he was the ultimate baller.

At the start of this year, though, he’d endured a couple of tragedies – the death of his sister and his mate Kobe Bryant – and found his weight ballooning.

Now, though, he’s sorted the s**t out. Between intense gym sessions, he’s swapped sandwiches for “fruit, protein shakes, salads, fish, chicken and asparagus or other vegetables.”

He reckons he saw a 70-year-old ripped bloke on the internet and decided to get his s**t together. “I want to take my shirt off on Instagram one last time. I saw this 70-year-old guy on there, and he had muscles everywhere. So I just decided to switch it up.”

It seems to have worked, the legend reckons his new six-pack is the first he’s had for thirty years. 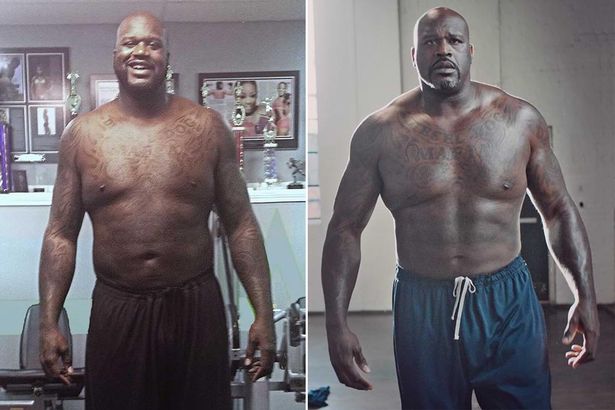 Final thought: We bloody love stories like this. Whether you’re a famous athlete or just a regular individual, you’ve got the power to change your life up and get your s**t together. If you’ve found yourself undergoing a transformation lately, tell us about it in the comments section. See you there!

Just in case you missed it, here’s one of Ozzy’s latest commentary videos…Ozzy Man Reviews: Expectations vs Reality #2