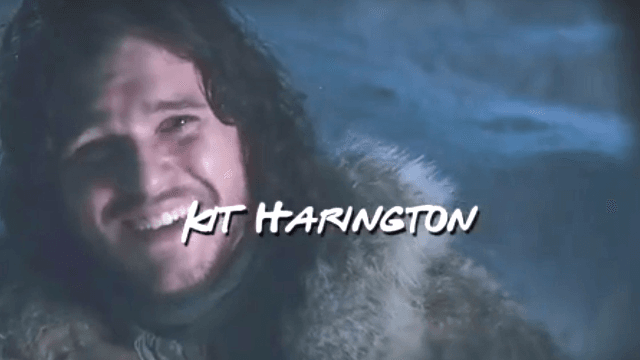 This Game Of Thrones And Friends Mash Up Video Is F*&king Mint!

We all know Game of Thrones goes to air on a Monday (for us Aussies), but the video below is a great argument for the next episode to air on Tuesday.

Long known for its grim as f*** tone, violence, adult themes, incest, brutality and balls to the wall awesomeness, Game of Thrones fills a special niche in all of our lives and as we’ve come to know the characters so well, it’s easy to forget just how dark the show really is. On the flipside, Friends was a 90s zeitgeist of quirky storylines, Jennifer Aniston and coffee. If Friends was really like Game of Thrones, half these people would be dead, the milkshakes would be poison and Monica would be pregnant with Ross’s baby. (Credit: MTV)

The two shows are as different as dingoes and dinosaurs, but I guess that’s why they say opposites attract, because this comes together with uncanny brilliance. It takes the darkness of the show, flips it the bird and brings some of the mirth and joy Friends is known for to a world of darkness and dragons.

While trying not to be too spoilery, the show runs with the idea of Jon Snow, Gendry, Jorah Mormont, Tormund Giantsbane, Thoros of Myr, Beric Dondarrion and The Hound heading north of the wall and turns it on its head.

These guys are some of the coolest mofos in Game of Thrones – and the next episode promises to be a classic. (By the way, can someone please merge Gendry’s awesome hammer scene with Cannibal Corpse crowd-pleaser, Hammer-Smashed Face? That would be awesome.) Must be for some pretty big nails. (Credit: 4chan)

The parody re-imagines Game of Thrones as a Friends-inspired parody named C.U.N.T.S. It takes the fore-mentioned characters who you no doubt recognise as some of the show’s toughest – and surliest – men and plays them for sh**s and giggles.

What is particularly awesome about this video though is the way it blends jocular shots of the characters with cut-scenes of extreme violence.

One minute Jon Snow is laughing like a child, the next he’s punching the Bastard of Bolton right in the f***ing face, The Hound is lopping heads and kicking dicks, Tormund is humping some random object, the Rembrandts are singing about how they’ll be there for you and Beric Dondarrion has a flaming f***ing sword. That ought to keep his hands warm… (Credit: From The Grapevine)

It’s brilliant – check it out here: