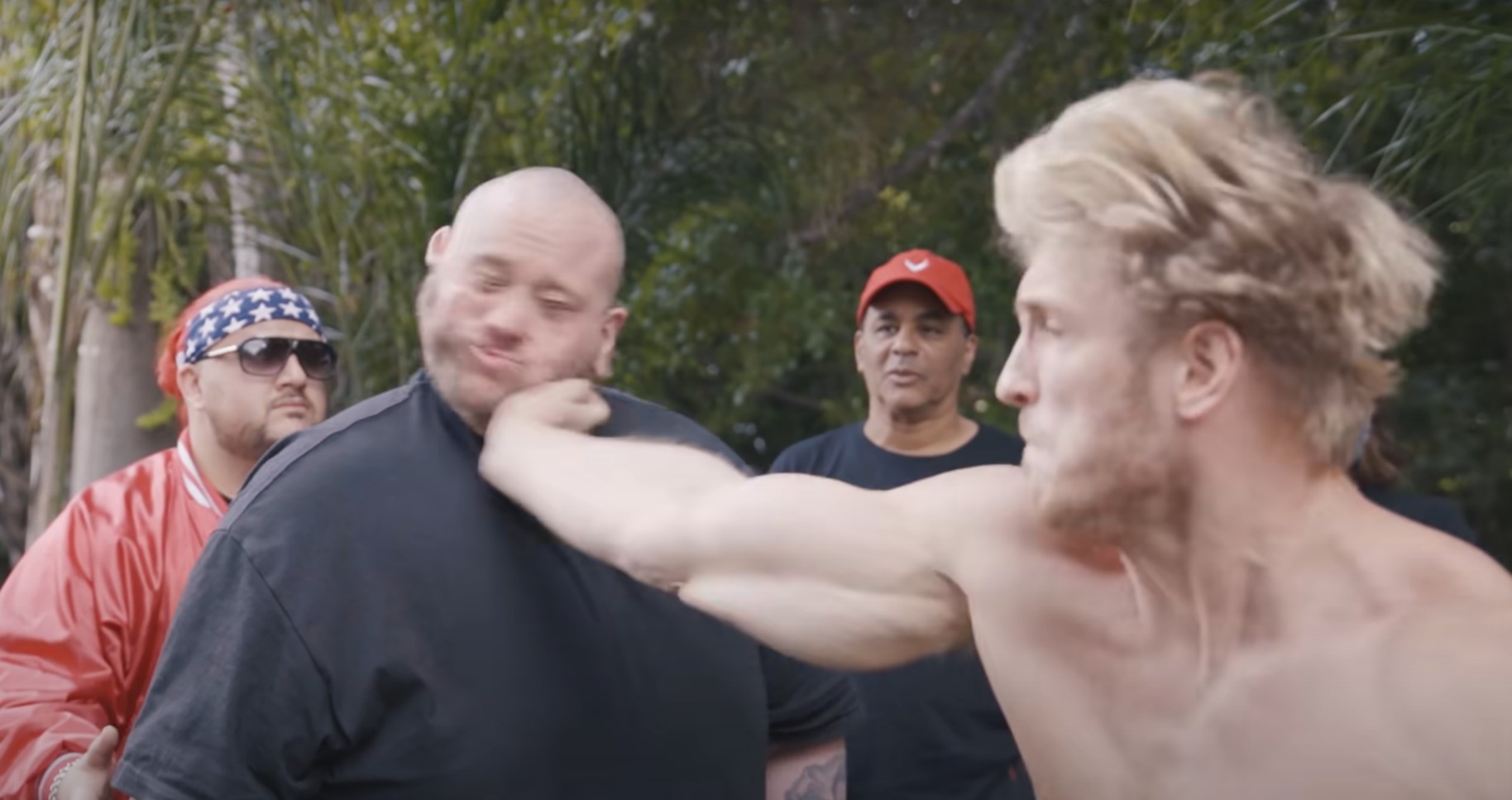 In exciting news for fans of unconventional combat sports, Logan Paul and Arnold f**ken Schwarzenegger have joined forces to bring Slap Fighting to the wider world. If you don’t know much about the sport, it pretty much does exactly what it says on the tin. And that’s what’s got Paul and Arnie so excited about it. Of course, it helps that Paul has a bit of experience with the sport as well. More on it all below…

OK, look, we’ll start at the beginning. This year’s Arnold Sports Festival, a huge celebration of   professional bodybuilding, strongman, fitness, figure and bikini contests, will play host to the Slap Fighting Championship’s debut at the event.

“I mean, yeah, guys can go to the gym and train five hours a day, learning 12 different disciplines in mixed martial arts. But the slaps one, everyone knows how to do that,” Paul reckons. “I think it’s an easy way for MMA fighters, influencers, celebrities, anyone who has this online beef to settle it instantly without having to train for three or four months.” Of course, it doesn’t hurt that Paul has competed in the past. And that when he did, he f**ken stormed his opposition, knocking a Slap Master from the States unconscious. You can see the video down below, and it’s pretty brutal stuff. 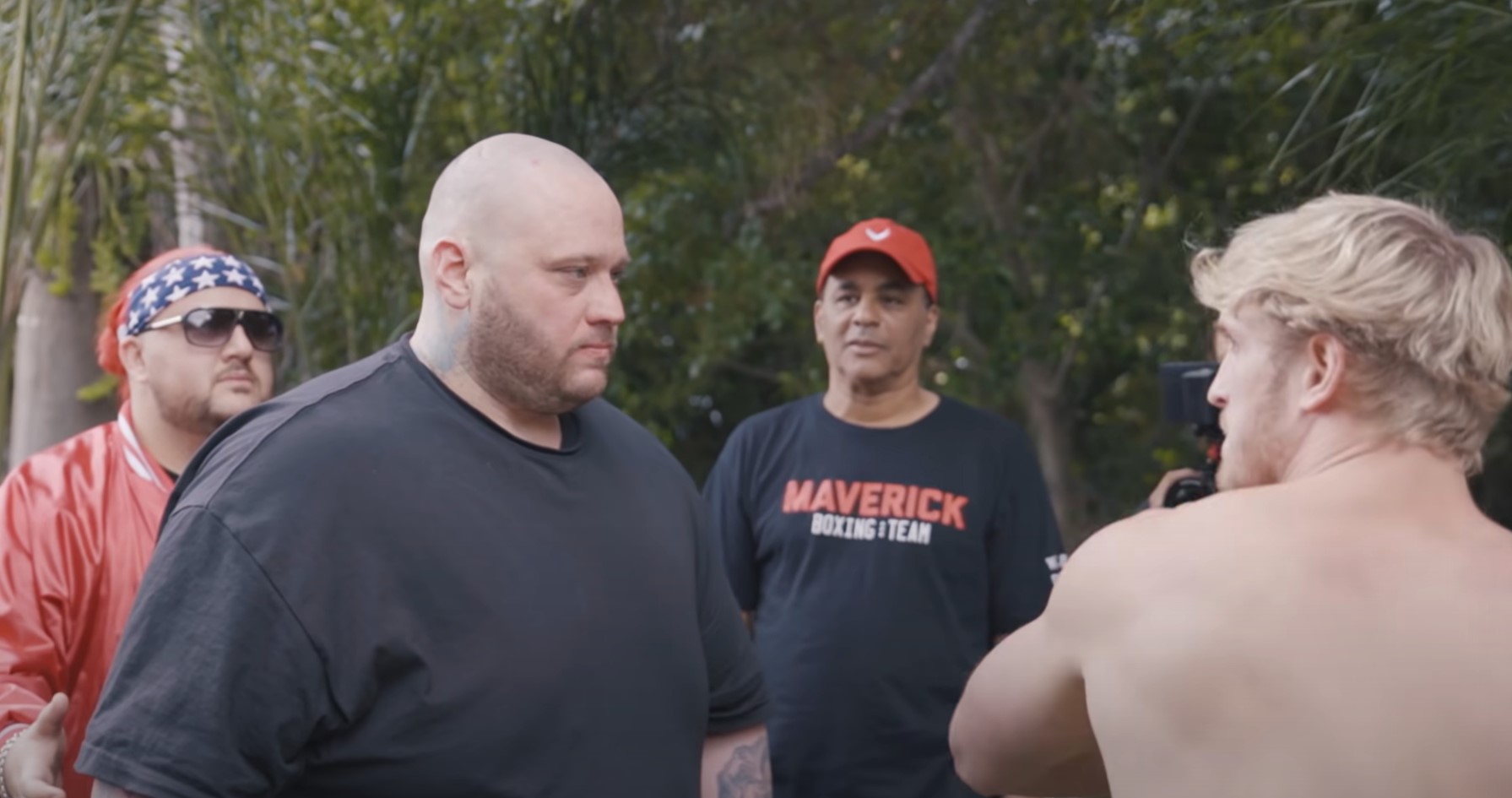 “I ended up slapping this 350lb guy, this slap master from the States,” Paul told the MMA hour. “I just wanted to test because I’ve never open-hand f***ing slapped a human before. I knocked him out cold, like cold, cold – starched him to the point where after I hit him, he didn’t even know who he was. He was 6’3″, 350lb and it was like ‘damn’, I believe I could do that to anybody standing across from me.”

Unfortunately, Paul didn’t continue competing in the sport because of a simple realisation: “But what if that happens to me because they can do it too, dude? What if I lose the coin flip and I don’t get to go first and I get demolished to the point where I don’t know who I am. That was concerning so I backed out, but now I get to host the competition and watch these crazy f***ing dudes slap the s*** out of each other.” 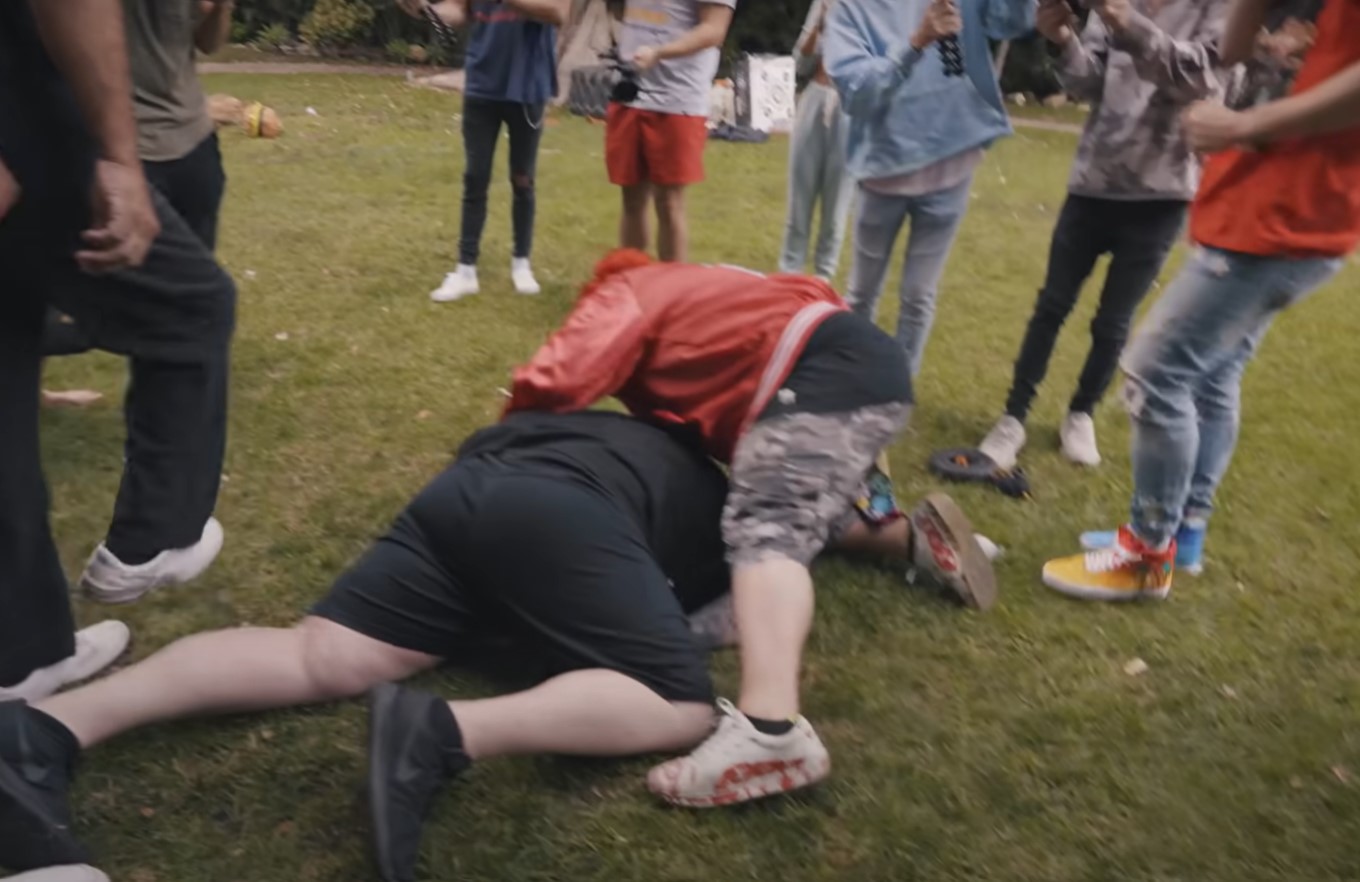 It’ll be interesting to see how well the sport takes off in the States. As with anything with a bit of marketing cash behind it, we reckon it’s got a good chance to keep people well and truly interested!

Final thought: All right, something Paul said up there about other celebrities and fighters getting involved has got us wondering who you’d want to see slapping the shit out of each other. We don’t know about you, but we’d pay money to see someone bitchslap Jordan Peterson or Kyle Sandilands. F**k yeah, we would!

Just in case you missed it, here’s one of Ozzy’s latest commentary videos…Ozzy Man Reviews: War in Ukraine