Seeing as we’ve covered the Russian slapping championships a few times, we’re gonna guess that you know all about the brutal competition. If you don’t, it’s pretty simple. Big f**ken units shape each other up from either side of a small table and try to knock each other out with big bloody slaps. There’s not much mystery about it after that, but Vasily Kamotskiy has ruled supreme for quite a while. Well, at least until his most recent bout. Check it out below…

Rightio, Kamotskiy came into this bout with a pretty solid record. The dude had never been defeated. He’d sent countless competitors sprawling with his massive clouts, and was pretty much seen as invincible; no one thought that his first defeat would come from a rookie. Obviously, it did. 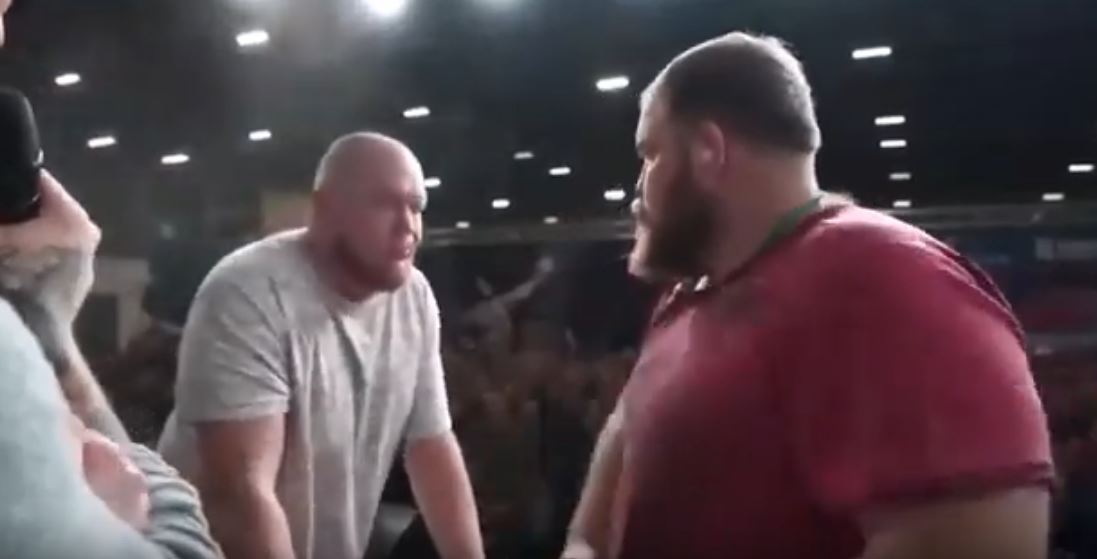 When you watch the video, you’ll see that his opponent, Vyacheslav Zezulya, is a pretty f**ken big unit and he towers above the former champion. We certainly wouldn’t want to get slapped by him, but if you’re thinking the possibility of prize-money makes it worth it, the slap in question might change your mind.

The footage below shows Zezulya powder up his hand and then deliver a slap that’d make Eddie Honda proud. Deadset, he f**ken rocks Kamotskiy. Look at his head just wobble as he staggers. Dude is in a world of hurt. 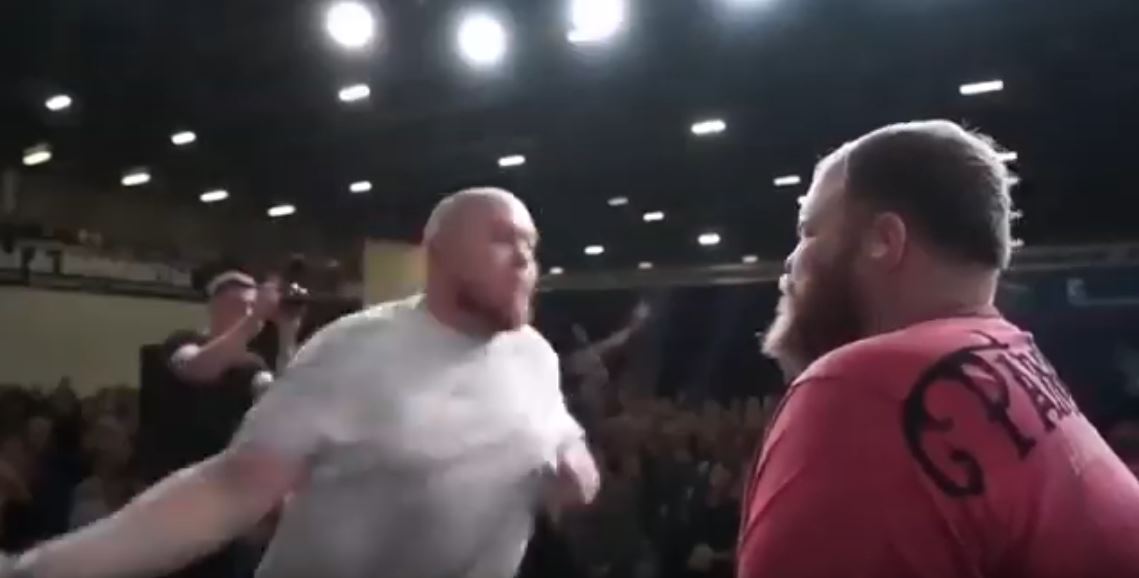 Some reports are suggesting that the former champ even slipped into a mini coma after the strike. We can’t verify that, but he certainly looks a little worse for wear as the video concludes.

Fortunately, though, he was able to speak after the defeat. Apparently, he’s challenging the legitimacy of the slap, claiming it was a hook and saying he went easy on Zezulya in the early rounds. 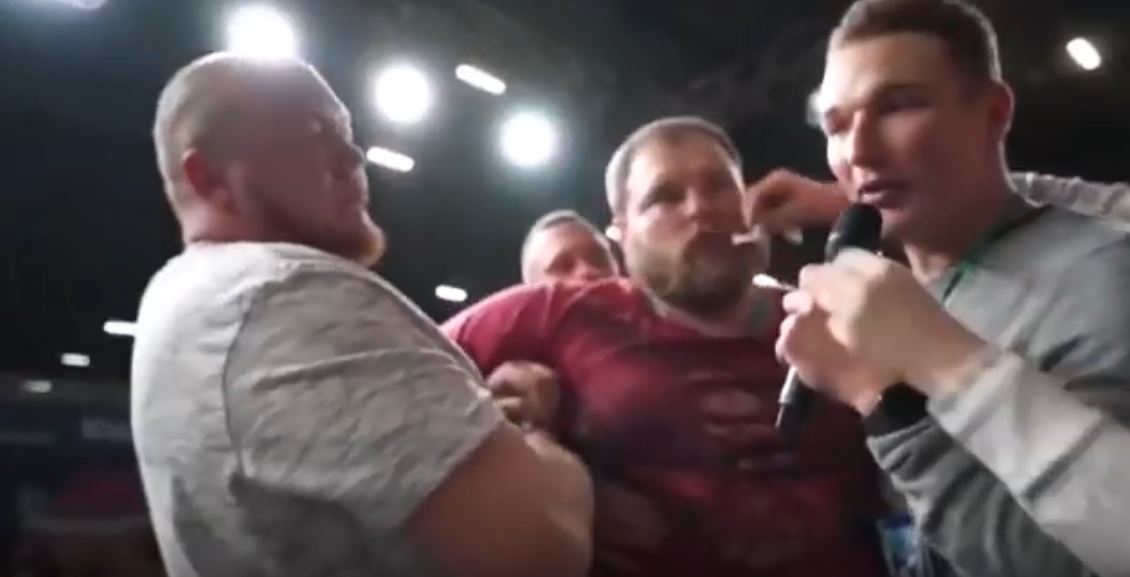 Final thought: As you know, we love our Russians crazy as f**k on this site. And, with the slapping championships, you really do get that. Anyway, once you’ve watched the video, let us know if you’d have the balls to compete against these b**tards. We’re not sure we would.

Also, check out the two angles we’ve got for you.

Boxing’s traditional stare-down is a pretty handy piece of marketing. You get both combatants staring into each other’s eyes, playing up the intensity, and giving the fans what they want to see - all before the big fi...