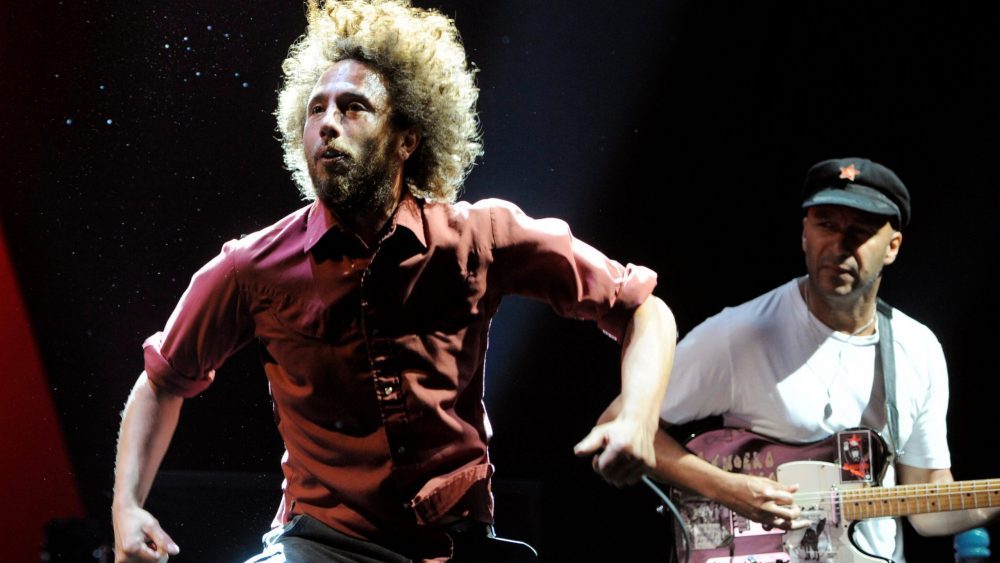 Back in 2000, Rage Against The Machine recorded their own pretty f**ken bonza rendition of Springsteen’s classic track, The Ghost of Tom Joad. Anyone who can tell s**t from clay knows that bloody pearler of a song is inspired by the chief protagonist in The Grapes of Wrath and it even lifts one of the character’s killer lines. You know, the whole ‘Wherever there’s a cop beating a guy…wherever somebody’s struggling to be free…I’ll be there,” bit. Well, that’s something RATM have always lived up to, and with things less than peachy in US politics, the legendary rockers are f**ken back!

Yeah, deadset, close to ten years since their last reformation tour, Zack, Tom and the gang are getting back on stage to sling some of the greatest tracks 90s alternative metal had to offer.

At this stage, we’re just going to assume you know at least a little about Rage Against the Machine, but if you don’t, do yourself a bloody big favour, log onto YouTube and start at the beginning of their discography.

And seriously, don’t be a f**ken ning-nong and skip straight to Killing In The Name Of. Sure, you’ll only skip Bombtrack, but that’s an essential cut right there.

Once you’ve ploughed through their catalogue, get yourself some tickets to Coachella, because the boys will be headlining the b**tard. 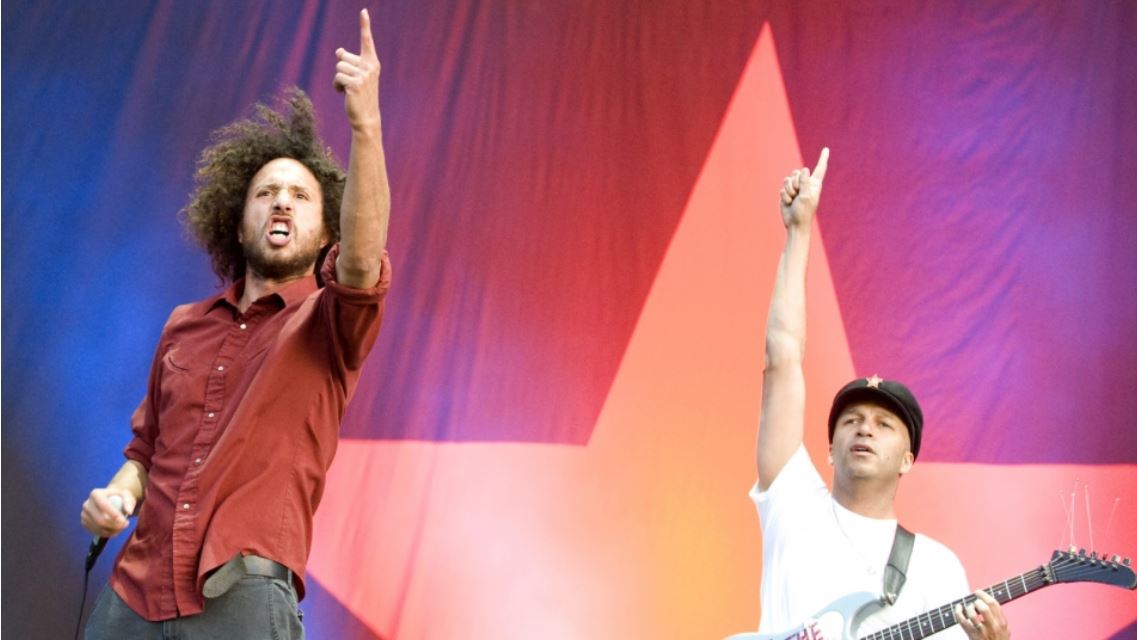 Earlier today, the band snuck a little post onto their Facebook page that dropped a few dates. If you know much about the band, you’ll know that the first time they reformed was in 2007 – shortly before a US election in 2008.

With things a bit rough and ready in the States right now, it’s most likely not just a twist of fate that the always political band has announced another reformation tour. Considering there’s another election looming, we reckon it’s no accident. 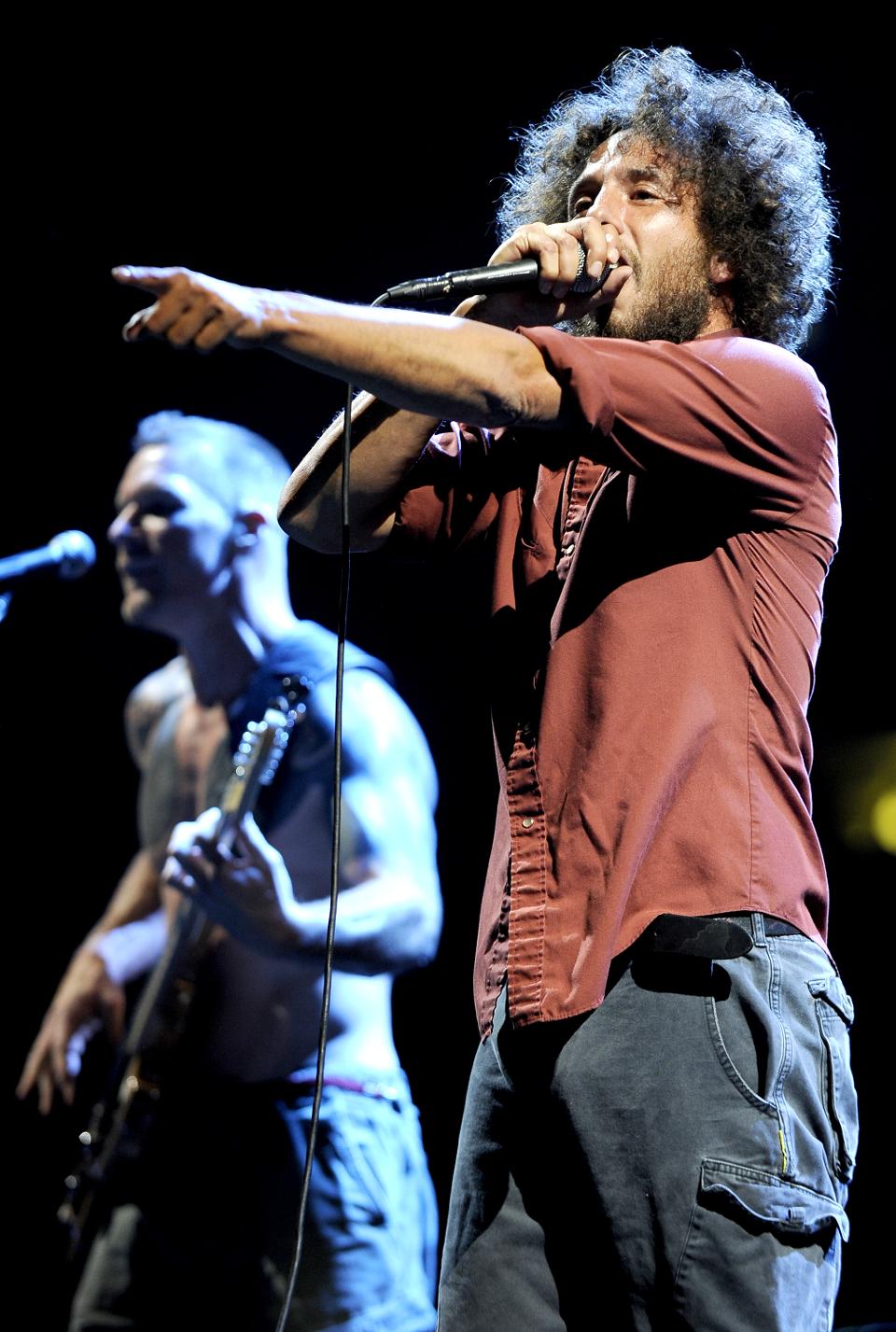 Final thought: At the moment, it’s only a few shows, but damn we hope this means there’s another world tour coming. They f**ken killed it here at Big Day Out a few years back and it’d be great to see them bring their incendiary riffs back to this bewdiful country. Don’t ya reckon?