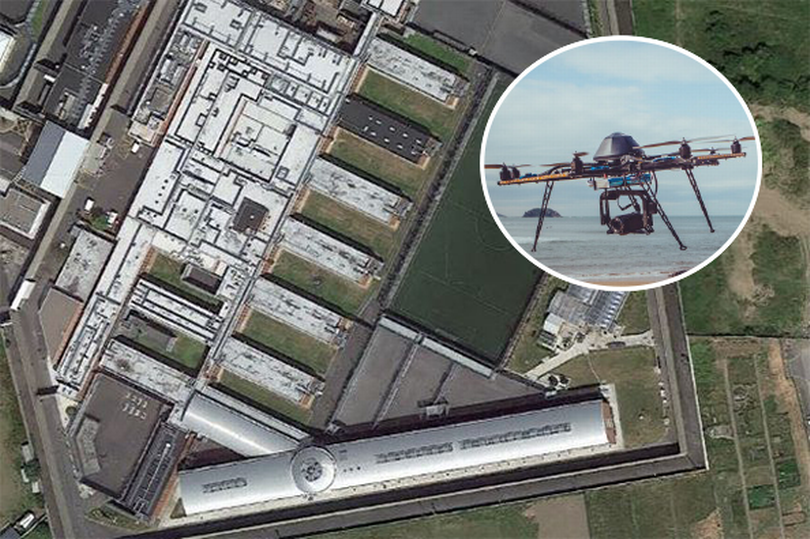 Prisoners use drone to get Chinese takeaway delivered

Fair f**ken dinkum, drones have got to be one of the most important inventions in the last hundred years or so. They’ve completely revolutionised the way we do all sorts of shit. Need to spy on someone? Drone. Need to bomb the f**k out of a country in the Middle East? Drone. Need to get takeaway food delivered to you while you’re in f**ken prison? Drone. Deadset, some cheeky Irish jailbirds have been using drones to get Chinese food delivered – while they’re in bloody prison. 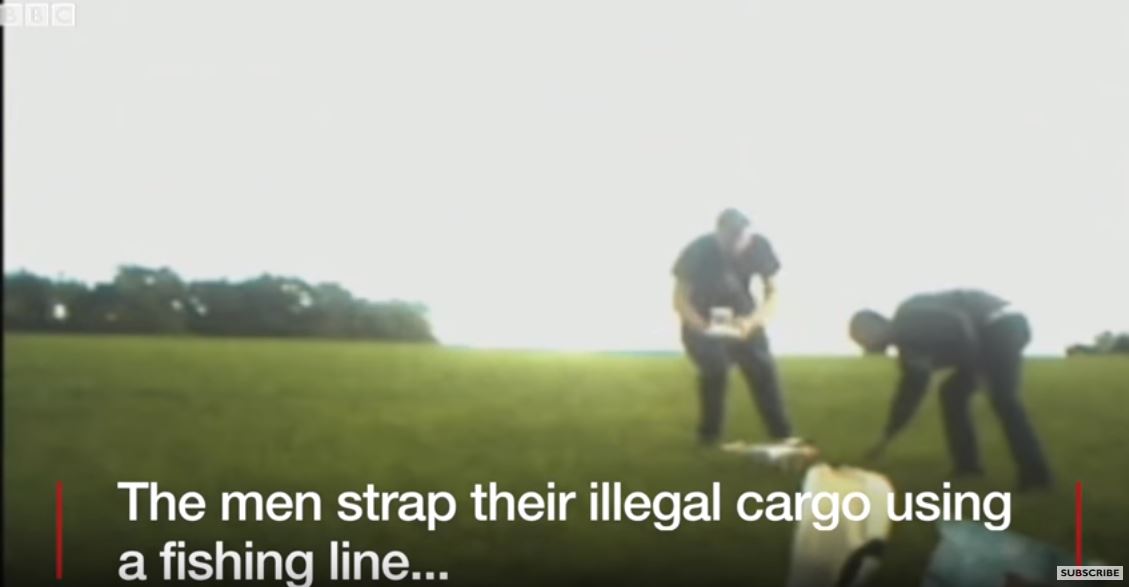 These two men were captured sending drones into prisons in the UK with all sorts of contraband. Credit: BBC

So, as you may have gathered, drones are far more than remote control cars for grown-ups. They’re actually causing law enforcement agencies and governments around the world a few issues while we iron out the legal kinks in what they can and can’t be used for.

Anyway, a few weeks back, some Chinese takeaway containers were found in a bin at the Wheatfield prison in Ireland. It’s known that prisons across the world are trying to figure out exactly what to do about the problem of drones delivering all sorts of supplies, including drugs, to prisoners, and despite the fact one Irish Prison Service spokesperson said they ‘haven’t heard of any issues like that,’ a Daily Mirror source disagrees. 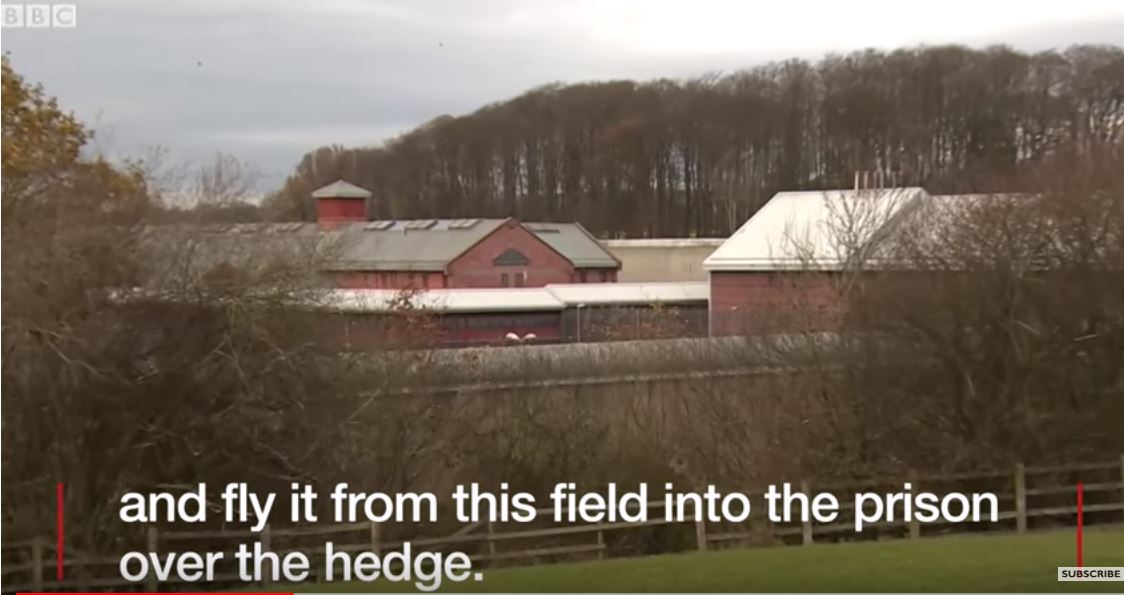 “There’s no other conceivable way a Chinese takeaway could get into the prison other than by a drone. That’s what the staff in the jail believe anyway. The food containers were found about six weeks ago. Prison staff were left scratching their heads as to how it got there and a drone was the only possible explanation. It goes to show inmates will go to great lengths to get what they want.”

In fairness, if the worst thing getting into the prisons was takeaway food, it probably wouldn’t be that big a deal. The Daily Mirror source elaborated on that though.

“A lot of the drugs appear to be getting in that way. There’s a running joke it’s like dial-a-drug service as you just get word of what you want, cocaine, spice or whatever, and it’s delivered in by a drone. Not all shipments get through but the vast majority of those looking for the drugs are willing to take the chance. The use of drones to try and drop drugs into the jail yard has many staff questioning if it’s possible to get a no-fly zone about the prison.” 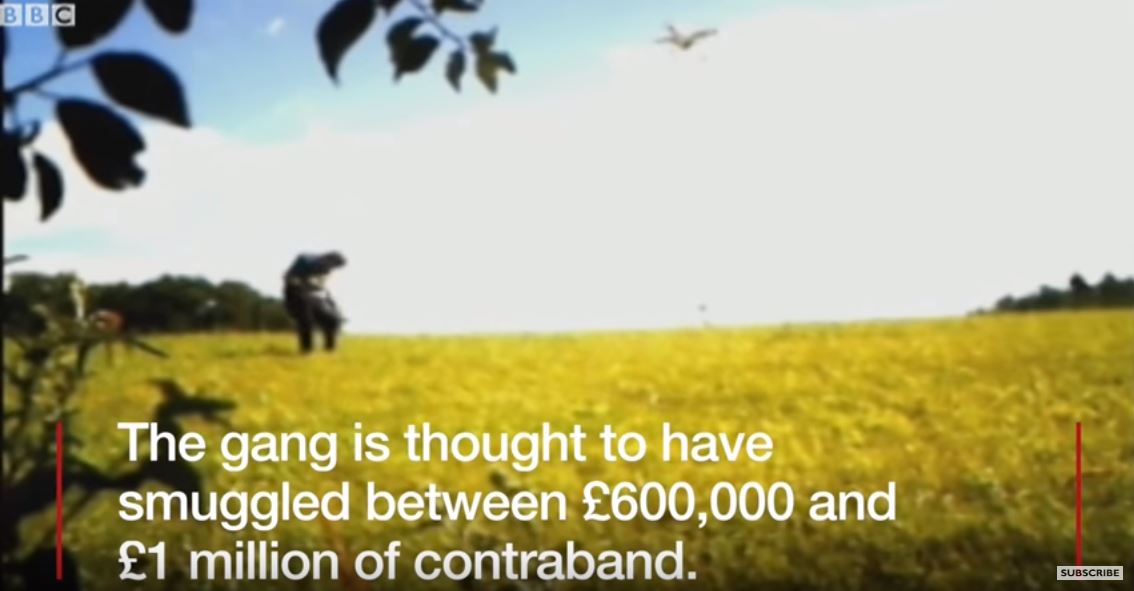 Final thought: When you consider the potential for other deliveries like weapons, maybe the authorities need to get onto that no-fly zone fairly quickly. While you’re here, have a look at this footage of a drone caught delivering contraband into a London Prison and tell us what you reckon…