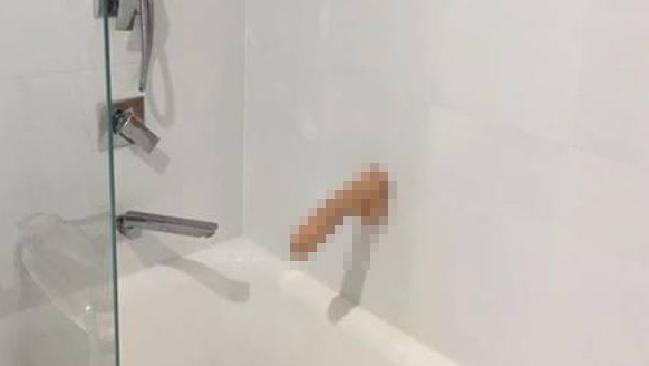 The blue-collar worker will always come across a bit of a grey area in their work, one which they’re unsure whether or not something is appropriate while on the job. Most of the time those moments spawn something lighthearted that wasn’t meant to hurt anyone at all, even still, one of those times caused a plumber to lose his job.

Deciding since it was only a bathroom and that it isn’t really any sort of damnable identifier, he snapped a photo and shared it to the ‘Blokes Advice’ Facebook page with the caption, “as a plumber, this is my greatest fear.” To his credit he accepted the resignation without being sore, he knew his boss was put in a rough spot and had no other choice; though, he couldn’t help but to be a bit of a smartass on the way out, stating, “Give me time to have a looooong haaaaard think about what I’ve done.”