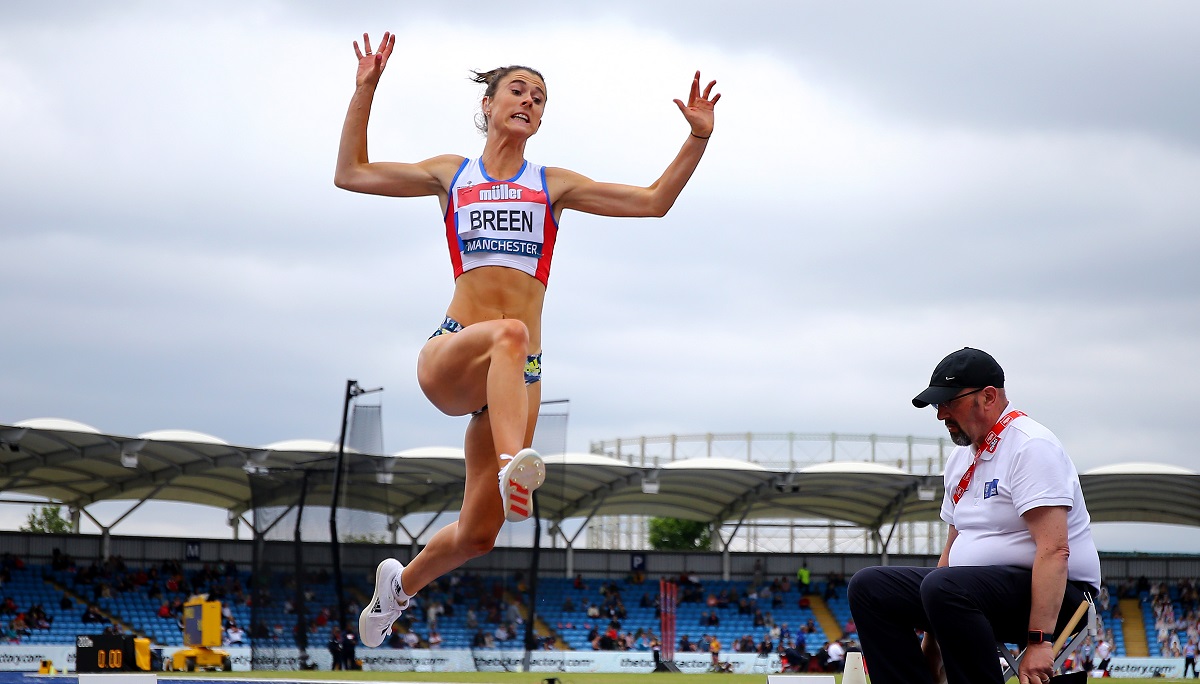 Olympian dismayed after being told her sprint briefs “too short”

Here at Ozzy Man Reviews, we don’t feel like we’re qualified to provide comment on whether a sheila’s briefs are too short. S**t, we didn’t even know that could be a thing. Yeah, nah, apparently, though, according to one official, it is. At least that’s what Paralympian Olivia Breen reckons. Deadset, she’s f**ken spewing after an official gave her a serve about the length of her shorts. Check it out…

According to Breen, who’ll be running at the Paralympics in Tokyo next month, she’d just competed in the long jump at the English Championships in Bedford – in her official Adidas 2021 Briefs – when an official told her the briefs were, “too short and inappropriate.”

Here something I felt like sharing that’s happened to me today at my competition @EnglandAthletic pic.twitter.com/QlYfPDmxEV

After competing, she said, “I am always grateful for the incredible volunteers who officiate at athletics events. They do an amazing job and make it possible for us to compete. However, tonight I feel disappointed because just as I finished my long jump competition one of the female officials felt it necessary to inform me that my sprint briefs were too short and inappropriate. I was left speechless.”

Breen didn’t stop there, though. Nah, she f**ken cleaned up on the official. “I have been wearing the same sprint style briefs for many years and they are specifically designed for competing in,” she said. “I will hopefully be wearing them in Tokyo. It made me question whether a male competitor would be similarly criticised.”

The incident has clearly struck a nerve with the competitor. She’s told the Guardian she’ll be complaining to UK Athletics and since her original comments, she’s tweeted again, stating:

Thank you everyone for all your lovely supportive messages and I’m sorry to hear that it has happened to so many other people. Some people have asked what I was competing in yesterday so here is a picture.

I don’t think it is “ objectionable” within the UKA regulations pic.twitter.com/rnTPoTxGAz

“Thank you everyone for all your lovely supportive messages and I’m sorry to hear that it has happened to so many other people. Some people have asked what I was competing in yesterday so here is a picture. I don’t think it is “objectionable”  within the UKA regulations.”

Final thought: Yeah, nah, it’s an interesting discussion. We certainly think that athletes should compete in whatever gets the best results. And, to be honest, we can’t see anything wrong with the briefs in the pictures. Let us know what you reckon in the comments section.