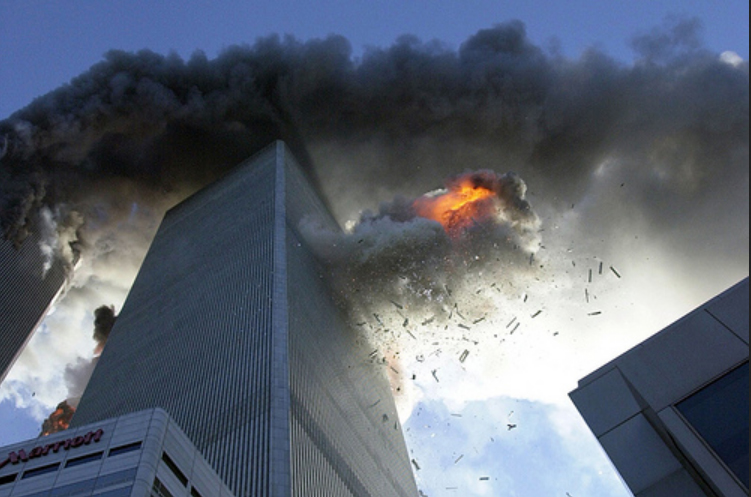 If you ask any American where they were or what they were doing when 9/11 happened, they’ll likely regale you with every minute detail with vivid accuracy.

This was a blow felt not just by the US, but the entire world, the effects of which can still be seen to this day. It was a day that will forever remain in History books, serving proof as to why any form of extremism can lead to catastrophe. Hopefully a reminder we will heed in the future. Firefighters swarmed the streets on 911 to help as many as possible.

There’s been a slew of conspiracies to fly around since that terrible day: jet fuel can’t melt steel beams; the pentagon was hit with a missile and not a plane; the US government was secretly avoiding preventing the disaster, etc. ad nauseam. Whatever you personally feel the true reasons behind the attacks, the one thing that can never be undone is the sheer loss of life. Footage from the scene was plastered all over the news and social media and continue to reach viral heights today, but no recording I’ve seen yet managed to capture the raw emotion felt by the rest of the world as they watched on with horror quite the way this one does. This video was recorded by a college student living on the 32nd floor of an apartment/dorm room on 200 Water Street. Woken by the initial crash, her and her roommate begin recording and speculating as to what could have caused the explosion – at the time they believed it was a bomb. A few minutes pass and you can just make out the second plane crashing into the other tower, and in that instant fear and pain gripped the two young girls like a vice.

Fearing for their safety they contacted family and immediately decided to leave, meeting up with a few other students all with the same idea on their way out. Their initial screams turn to quieted sobs while they attempt to make sense of a nonsensical situation.