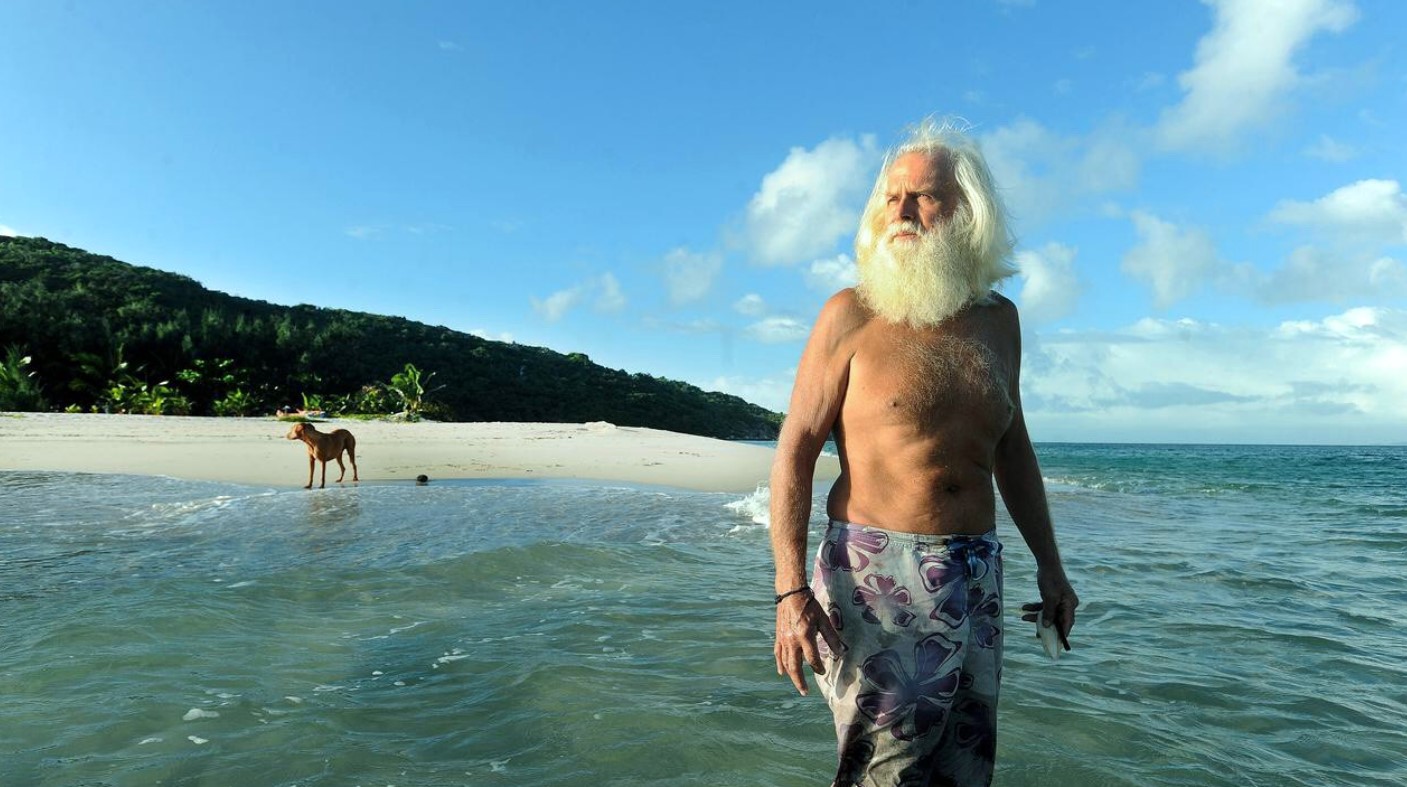 We always say that the world takes all sorts here at Ozzy Man Reviews, and Australia’s own millionaire castaway David Glasheen’s proof of that. After living the high life in the 80s, he’s been living the life of an isolated hermit on Restoration Island for twenty-five years. Despite still loving it, he’s getting on a bit and is realising that he needs help out there if he wants to keep it up.

To cut a long story short, Glasheen was a high-rolling chairman of a Sydney-based company that specialised in gold-mining in Papua New Guinea.

After the stock market crash and a divorce, he moved to Restoration Island on the tip of North Queensland and has been there ever since. 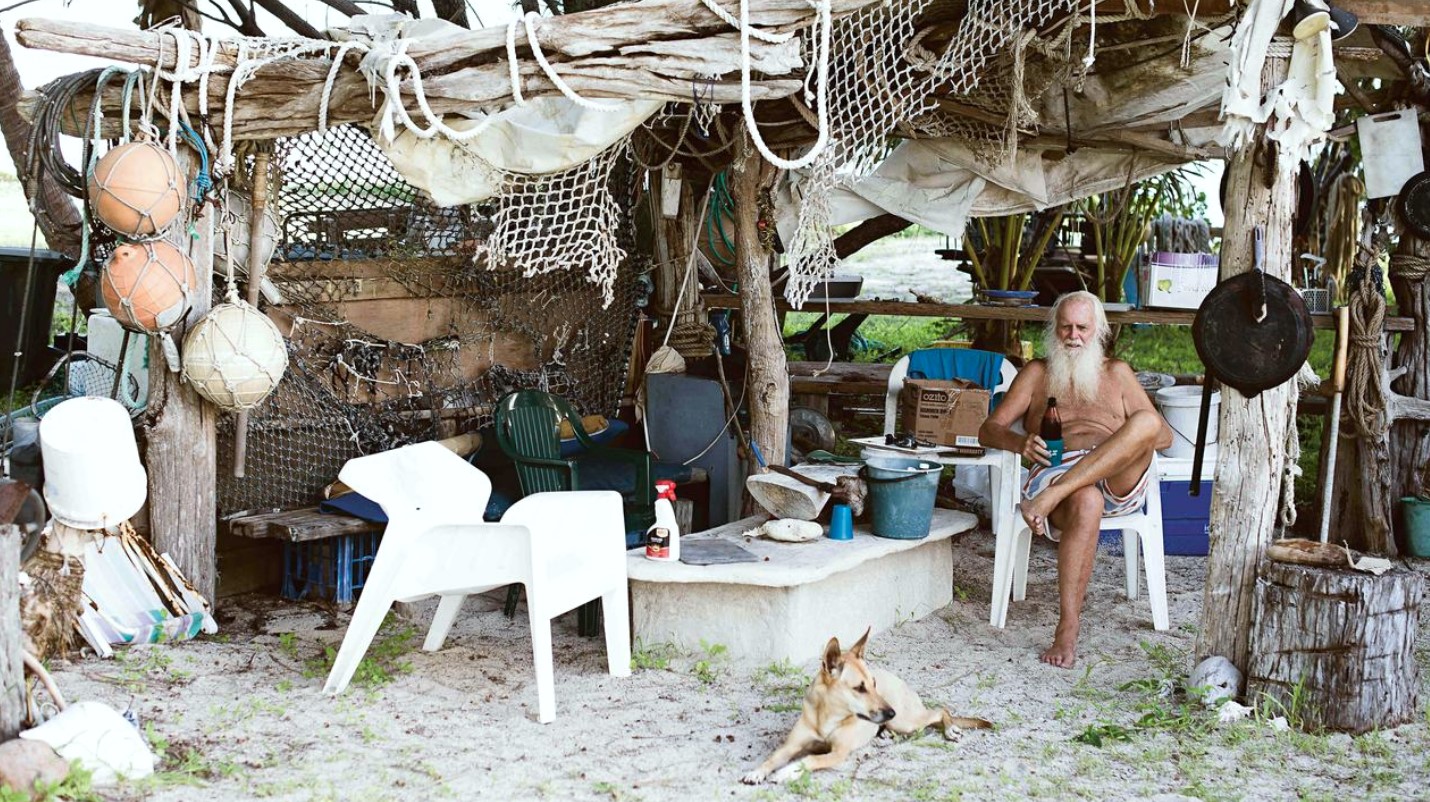 Credit to him, he’s loved every minute of it. He reckons he wishes he “did it at birth,” but says that as he’s getting older, he’s becoming more aware of the risks of his lifestyle. “If things go wrong, your life is at risk and you’re really aware of it. The wild is pretty severe; it’s a tough world. Things are forever going wrong, and you’ve just got to deal with it.”

That’s why he’s been trying to get help on the island. He reckons he’s tried ads on Gumtree, but the backpackers are “just not here.”

Right now, his only companion is a dingo. “He doesn’t answer back much but he’s good, he’s a lot of fun.” Of course, the problem with that is, “he can’t pick up the phone and ring it if I get into trouble…I need backup here. I’m at a time where I’ve had a few misses with broken hips, and I had a recent operation with a bloody blood clot. If I’d waited one more day, I’d be dead. You only get three or four goes at this, next one, you’re over and out, so I’m a bit cautious today.” 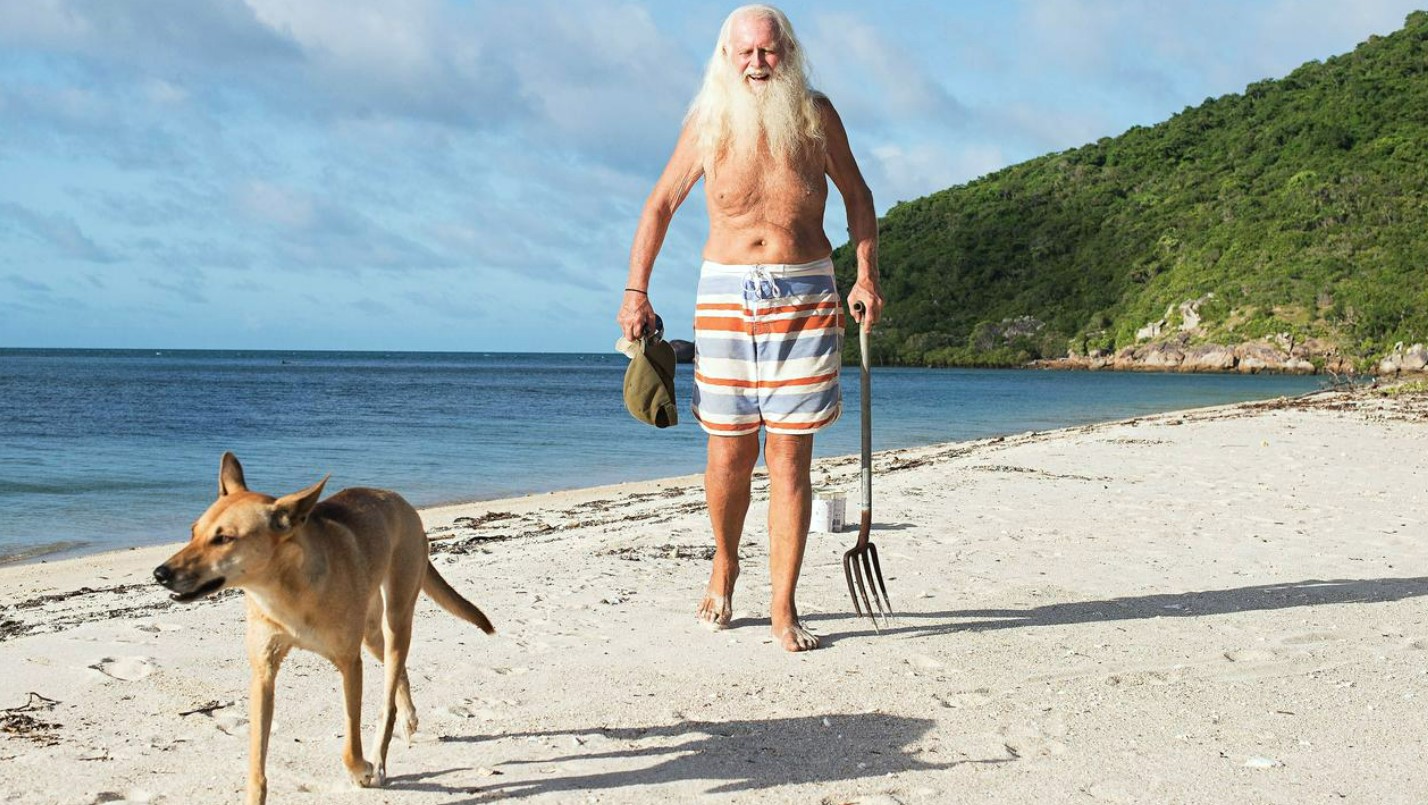 That’s why he’s hoping for help to come and stay on the island. “I don’t want to go anywhere, I don’t want to leave here, but the only way I can responsibly stay here until I drop dead is to have a backup team of people…The wheels start falling off when you’re 80, that’s what happens.”

People wouldn’t be doing it only for the solace and company, though. Dave reckons, “It’s a great place to be. I love it,” but he’s aware that people need enticement and says he’s happy to offer a stipend to anyone who’d be willing to come and stay “because I can’t afford to pay people a full salary.”

So there you go. If you fancy a stint on a tropical island with a real-life hermit, it’s yours for the taking.

Final thought: This is a bloody interesting one. Glasheen’s life is storied as f**k and we reckon the tales of his life would be worth it, but that’s a hard bloody gig. Anyway, let us know if it’s the sort of thing you reckon you could handle. We’d love to know.