In the world of football, or soccer, or land diving, whatever the f**k you wanna call it, not many people appreciate a plastic. These are the guys who support a team while they’re good and jump ship once they become shit. On the other hand, we’ve just found out the world loves a cardboard. Yep, if your mate’s missus won’t let him go to the World Cup, just get a life-size cardboard cutout of him and take him everywhere. The world will love him for it! 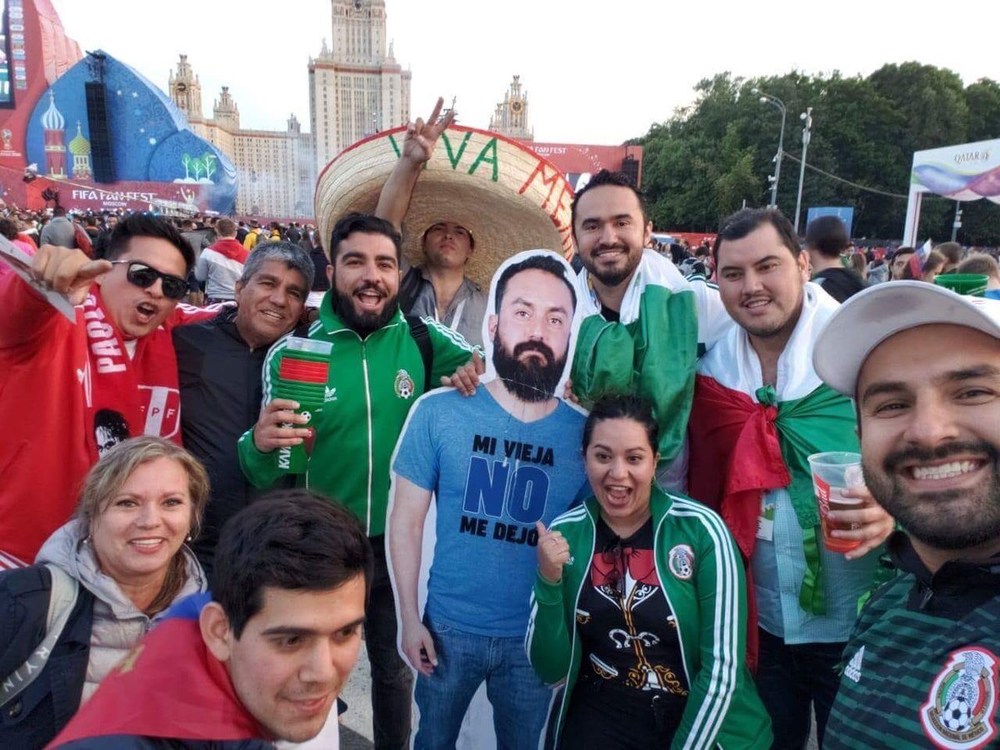 Javier is a Mexican bloke who told the boys he’d definitely go to the world cup with them. Unfortunately, he dogged them at the last minute and pulled out. Don’t be quick to judge Javier though; his mates reckon it wasn’t his fault at all.

Yeah-nah, they know the score. Poor old Javier is f**ken pussywhipped. His mate Matthieu Janelle, is all over it. “We organised the trip. He was included in the list. And in the end he cancelled everything because his girlfriend did not let him come,” he told Reuters. “It was our duty as friend to make joke out of it.” 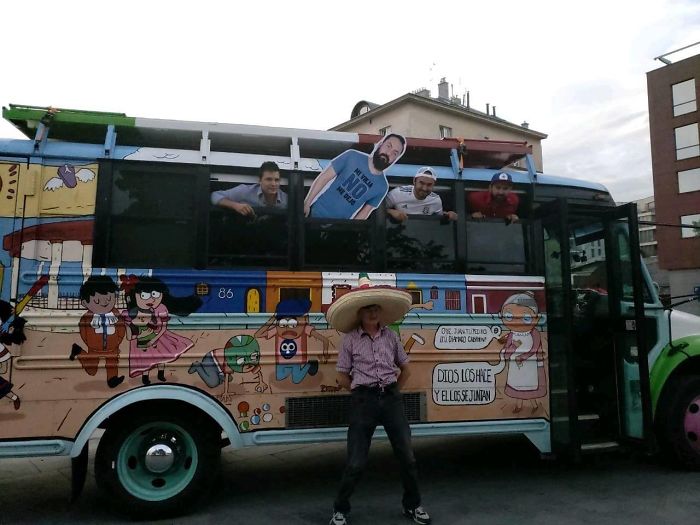 F**K YES! The banter is strong in this one. In a move that’s just about certain to drive Javier’s missus completely f**ken bonkers, they organized a full-sized cardboard cut-out of their sorely missed buddy and they’ve taken it everywhere. You’ve gotta hope that Javier’s missus is still letting him watch the games. Imagine her face whenever the cardboard Javier is seen on-screen! 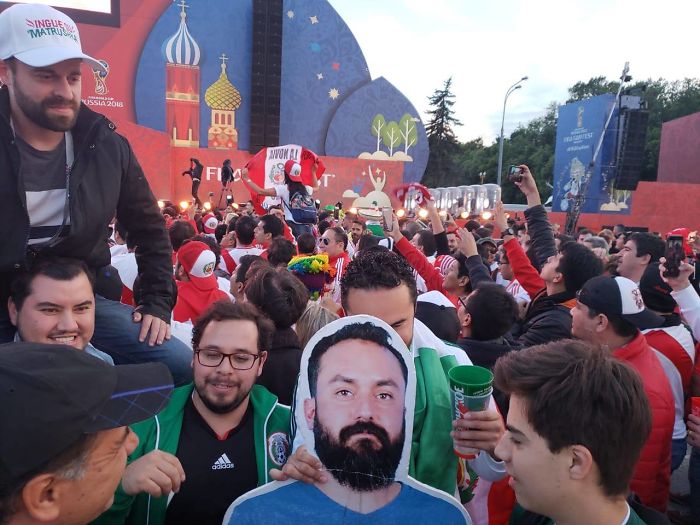 And considering they’ve taken the cardboard cutout to Mexico’s opening win against reigning champions Germany and everywhere else they’ve been in Russia, it’s almost a certainty that she knows about the stunt.

Reason #232 of cardboard cutout uses: When the missus says no.

A group of Mexican fans came to Russia with a cardboard cutout of their friend as their friend’s wife wouldn’t let him go – via Sports Vault
#funny #mexico #russia #worldcup #football #cutout #cardboardcutout pic.twitter.com/Hj11UReihT

Final thought: Top f**ken banter, boys. It’s a great way to show the missus that she doesn’t have full dibs on Javier and he should really be hanging out with the boys at the World Cup. Oh well, at least he’ll have the photos to remember it by!

Just in case you missed it, here’s one of Ozzy’s latest commentary videos…Ozzy Man Reviews: TanaCon 2018