Anyone who knows anything about dogs knows they’re part of the family, and anyone who doesn’t think so can bugger right off. So at Christmas time, it’s pretty f**ken important to have your doggos there. Of course, that can be bloody hard when a scumbag’s stolen your pup and taken him 2000 miles away. Sometimes, though, as Zeus, a legendary doggo found out, people can be pretty bloody awesome and can get you where you need to be…

Yeah, deadset, this tale’s one of those that really goes to show just why you should have faith in humanity.

Despite all the horrible things the media focuses on, the world’s full of top blokes and top sheilas who are quite happy to go above and beyond to help out their fellow man – and doggo. 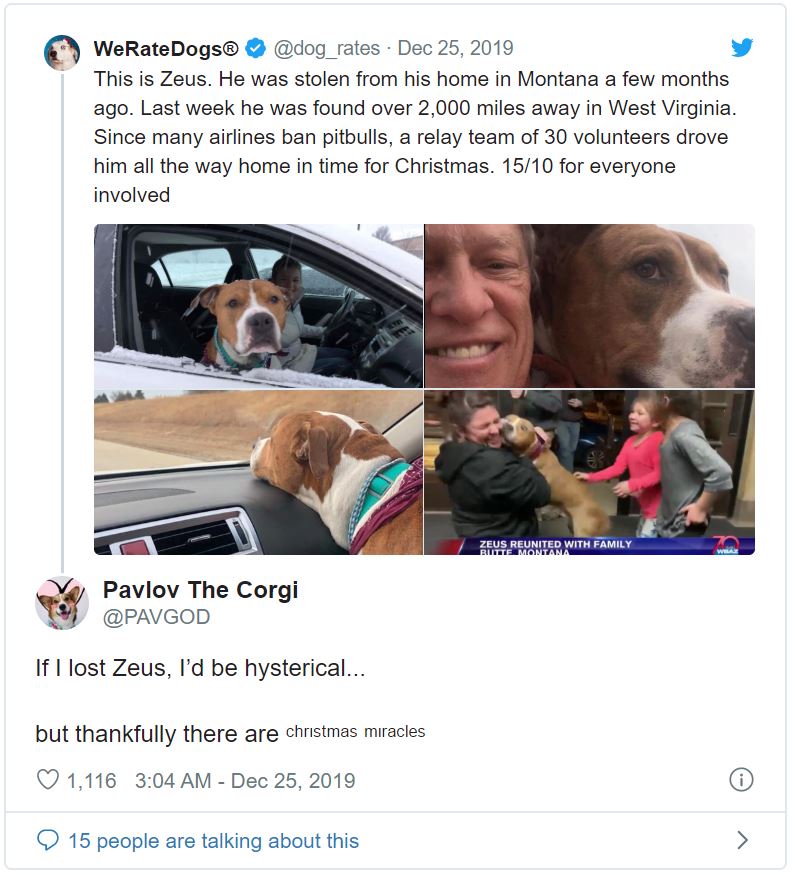 For a bit of context, Zeus, the Rasmussen family dog was stolen by a ‘family friend’ about two months before Christmas. According to the Twitter page WeRateDogs, Zeus was “stolen from his home in Montana a few months ago. Last week he was found over 2,000 miles away in West Virginia. Since many airlines ban pitbulls, a relay team of 30 volunteers drove him all the way home in time for Christmas.” 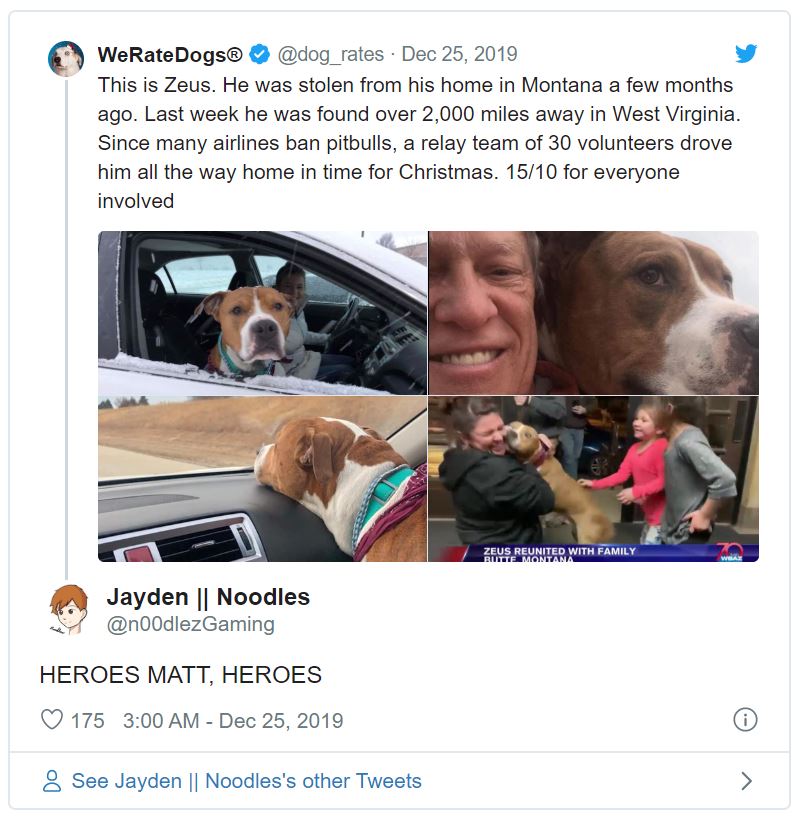 The return-plan was arranged and facilitated by Many Paws Volunteer Transport, a group that gets rescue animals from high-kill shelters into homes across the States, and seriously, these guys are doing the kind of work that deserves a bloody knighthood, a high-five and a f**ken medal if you ask us. 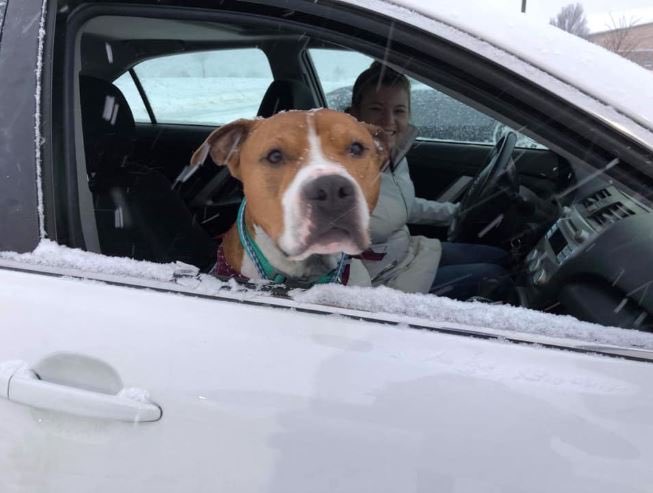 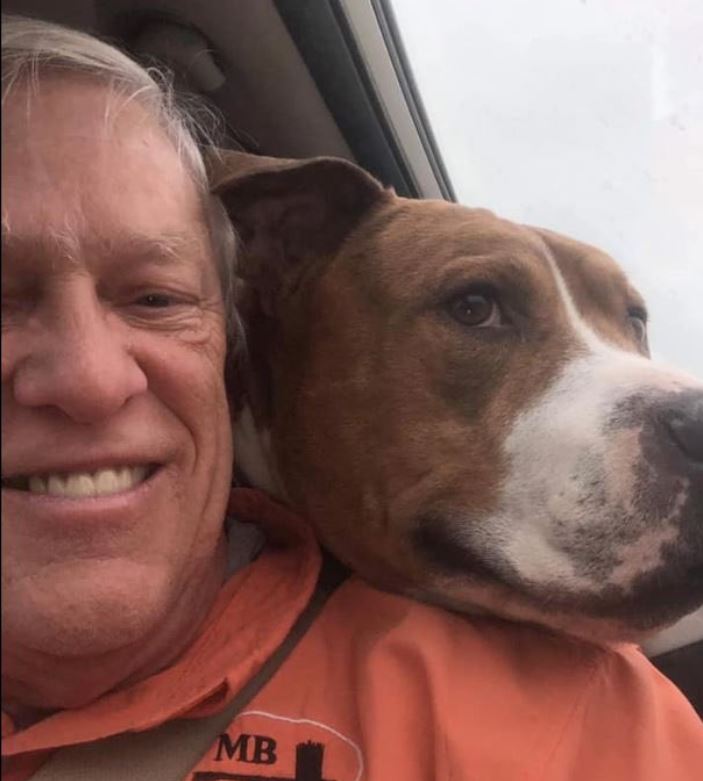 To get Zeus home, they enlisted the help of thirty total bloody legends who all worked to transport the big fella across the States and get him home to his family for Christmas. Best of all, there’s video of the reunion – and a very excited Zeus! 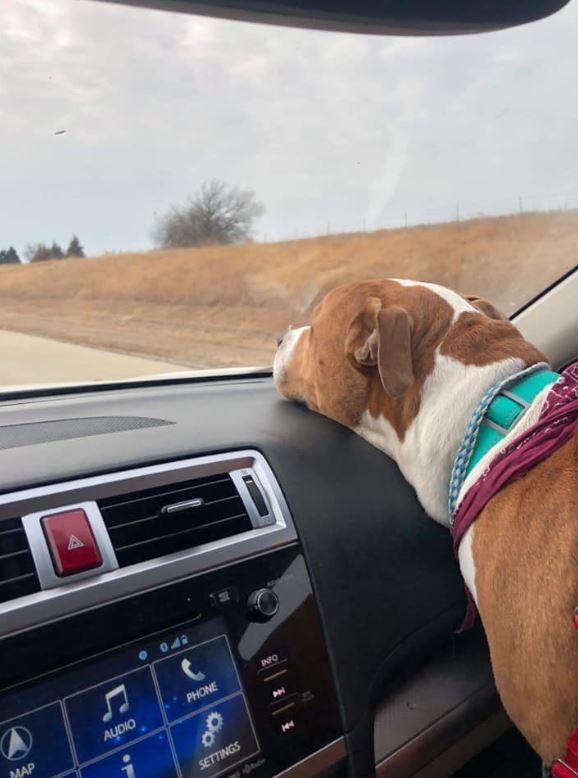 You can watch the whole video, or you can skip ahead to the moment when Zeus walks through the door. Either way, you’re probably gonna want some tissues close by. 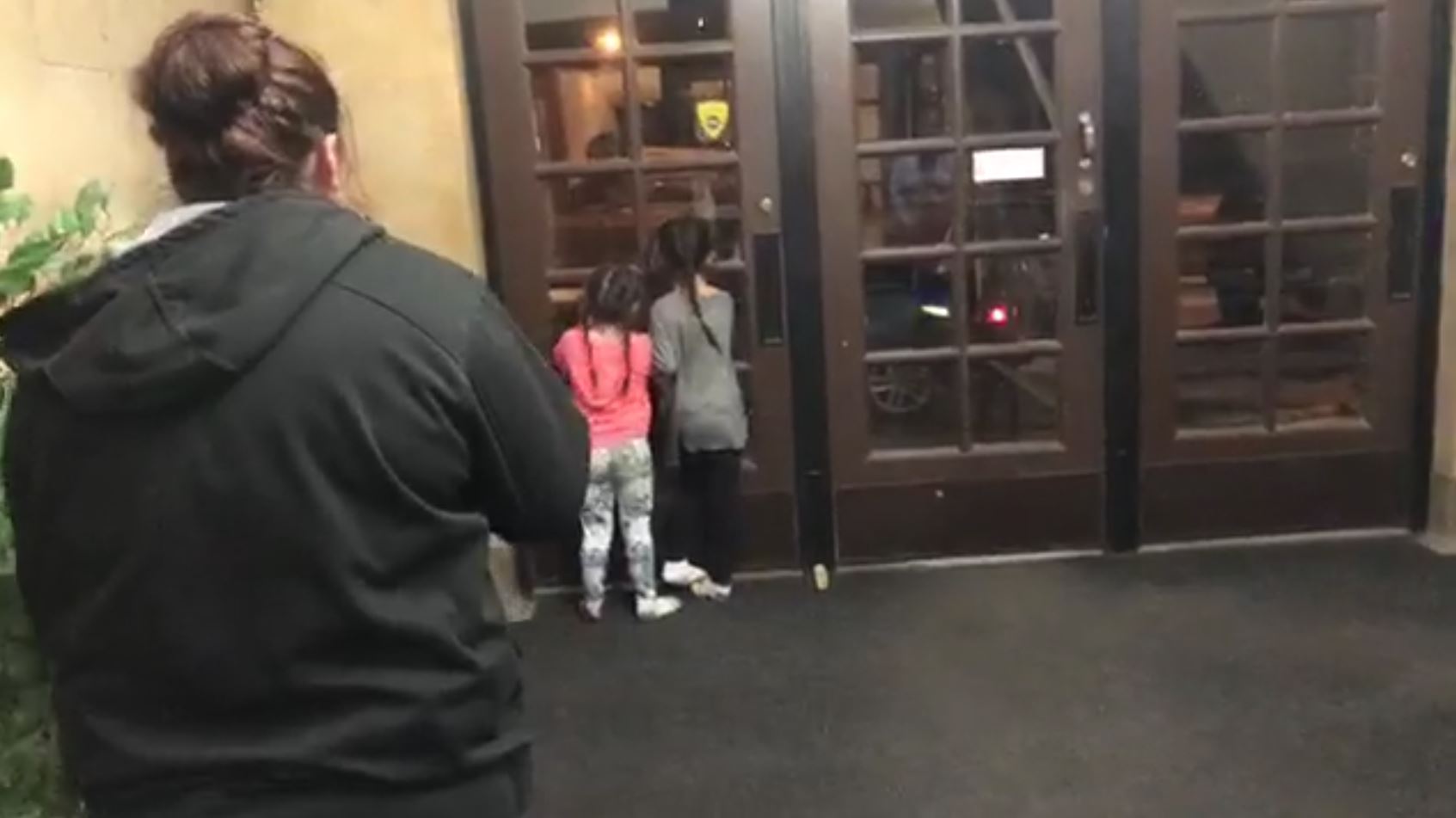 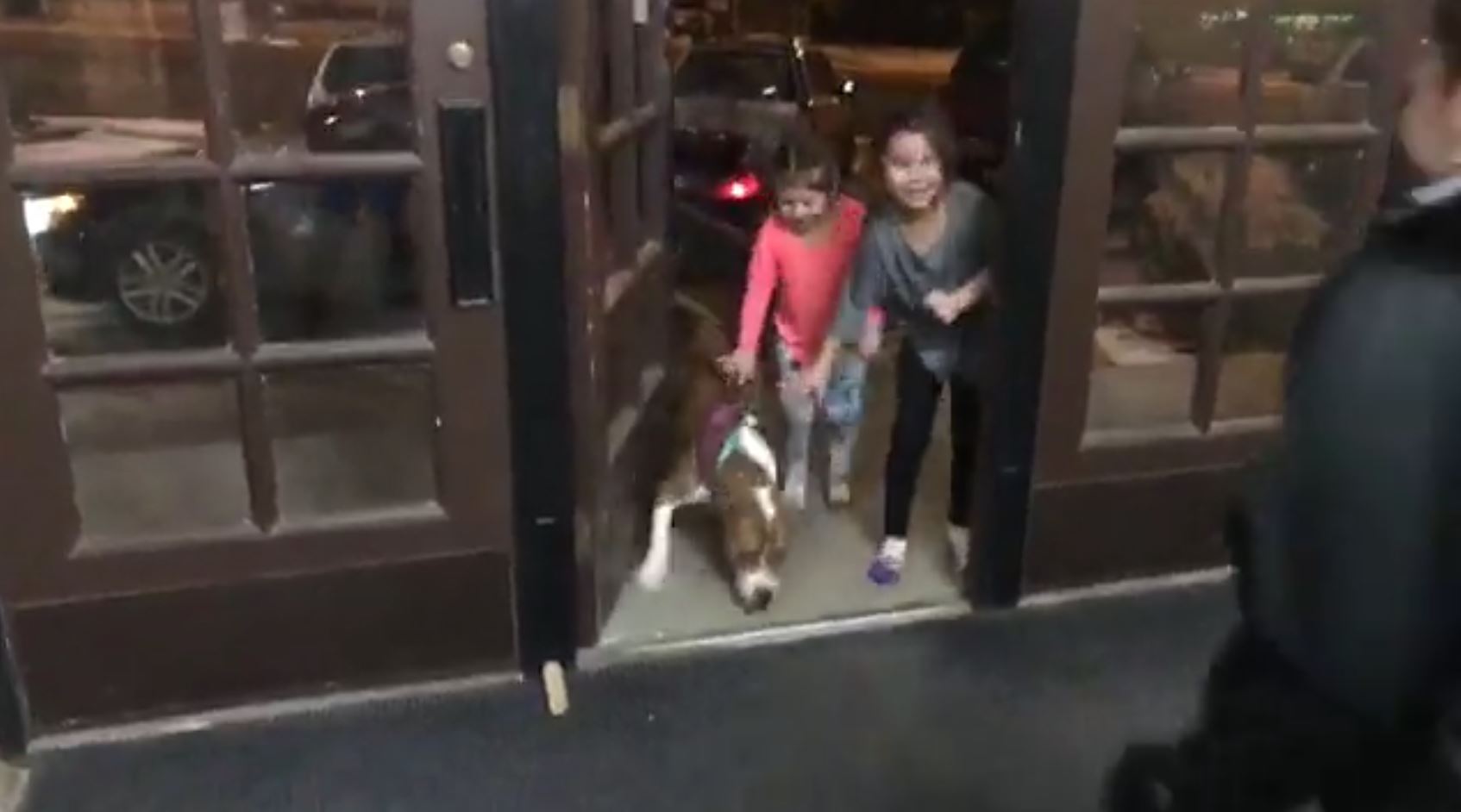 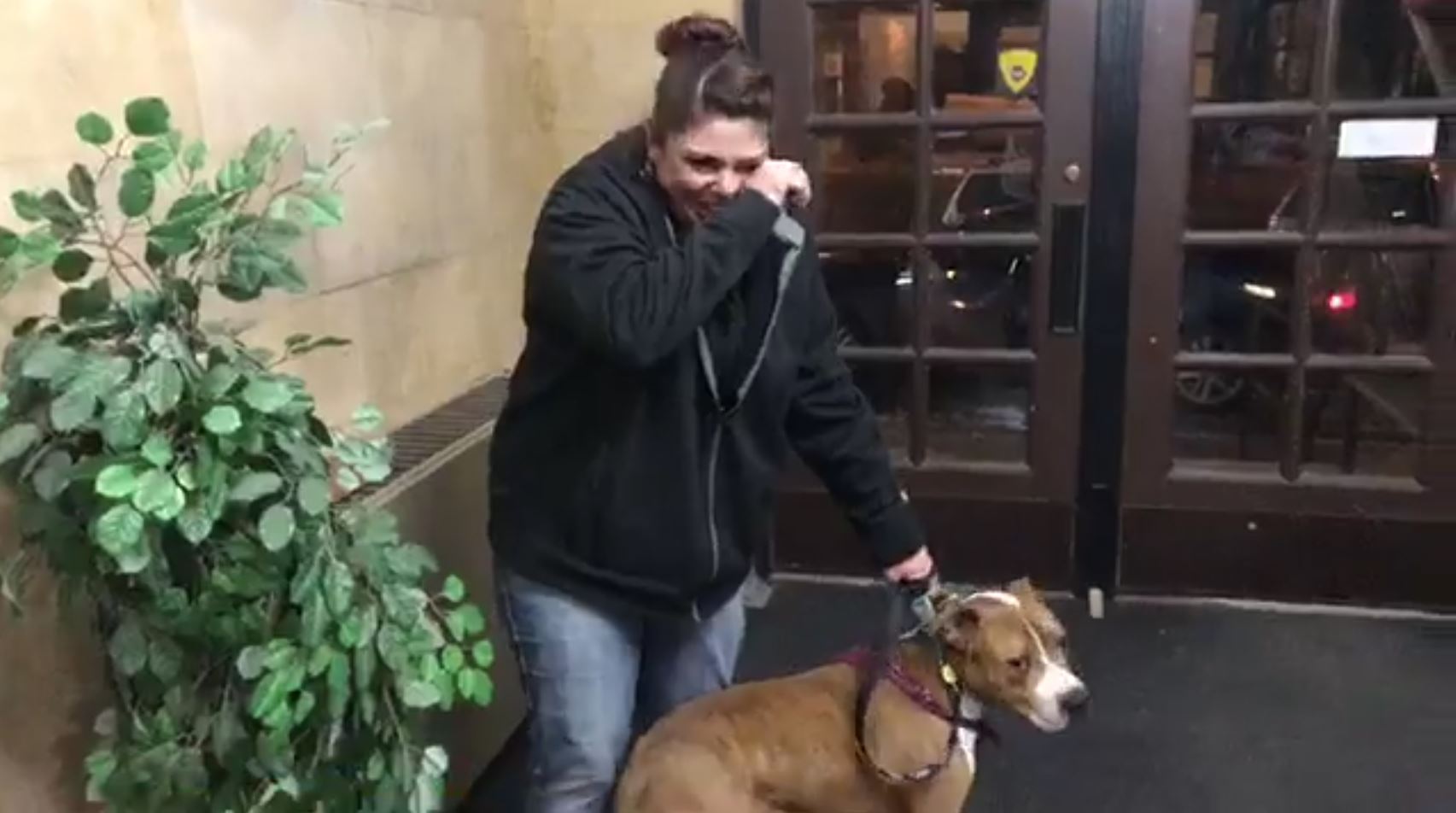 Final thought: Seriously, this is amazing work, and you’ve gotta give everyone involved some serious kudos. Imagine how good that’d feel to be there. Anyway, is someone cutting bloody onions or something, because we’ve got something in our eye? Yeah, nah, it’s onions. It’s gotta be onions.