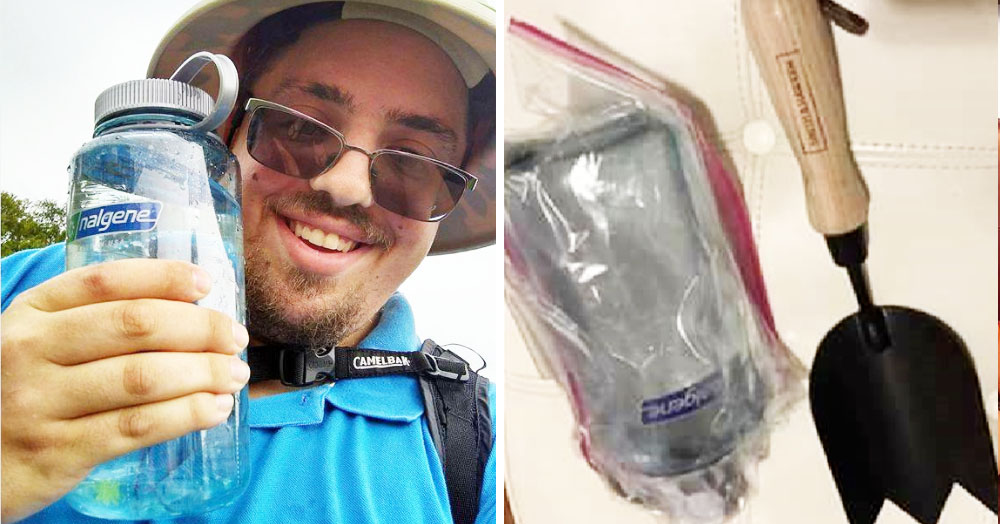 Bloke Comes Up With Incredible Scheme For Smuggling Alcohol Into Festivals

It doesn’t take a genius to work out that festival booze usually sucks a fat one.  It’s usually weak as p***, it’s usually so expensive you need a second mortgage just to get a buzz on and the bars are usually located so far from the stages that you miss half your favourite band’s set by the time you get a fresh brewski.  Even then, you can’t be sure you’re actually getting what you pay for.

A friend of mine swears he once bought a glass of vodka at Big Day Out only to realise it was just a glass of water.  He reckons that when he questioned the bartenders they told him they’d run out of vodka so gave him water instead. 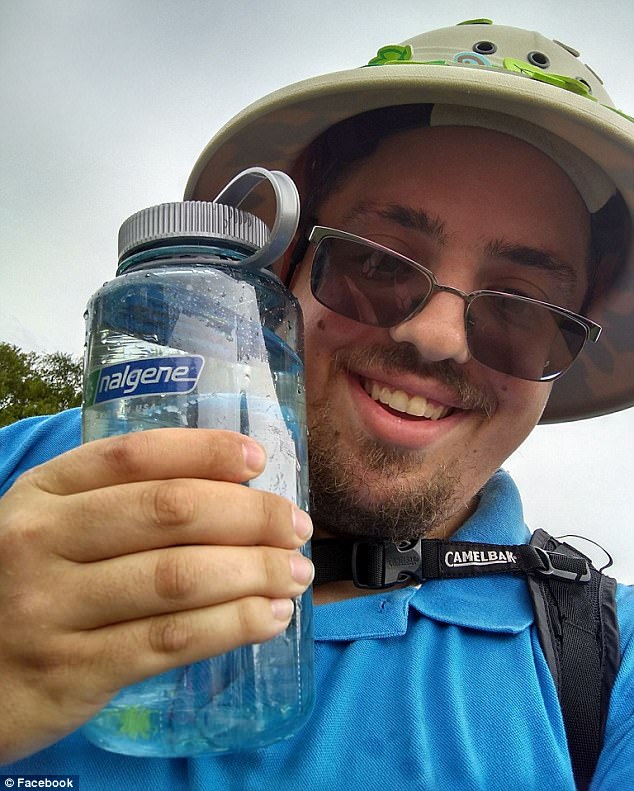 If only my mate had been as smart as this Alex dude from the States.  A good three weeks before getting loose at the Electric Zoo 2017 Music Festival on Randall Island in New York, the forward thinking fella had a f***ing top-notch brainwave.

He went into the festival venue way ahead of schedule and buried a bottle of vodka where he could dig it up on the day.  That sh** is f***ing mint! 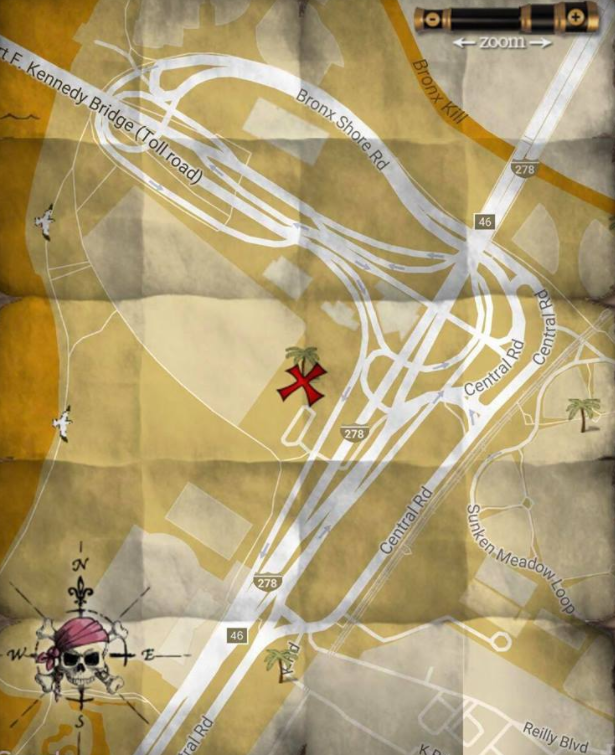 But did it work?  Of course it f***ing did.  It’s like a law of physics or something that when an idea is that bloody awesome all the gods in the known universe high-five each other, give you their various blessings and say f*** yes, dude, drink the sh** out of your buried treasure, dance your tits off to your fully sick electronic music and have a deadset blast.

Alex reckons that digging it up was a bit of a mission as security at the festival is pretty tight, but like any good pirate captain, him and his crew managed to get the vodka out of the ground and into their bellies!

Damn I wish it was rum though.  Would have made the story perfect. 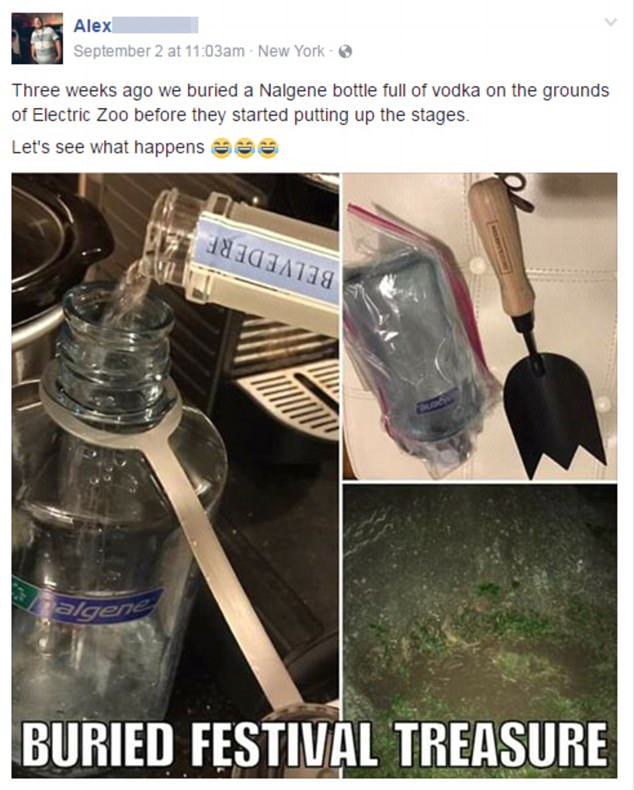 Anyway, good on ya, Alex.  It’s only fair you’re nominated for a top bloke award.  You’re a f***ing legend and I reckon we can all tip our glasses in your direction.  You’re a man who goes the extra mile for a drink – and us Ozzies can get behind that!

If you know your rock and roll history, you’ll know that it’s not exactly free of unsavoury incidents. That, of course, is an understatement, but we can take it further. It’s not even free from incidents involving on-...