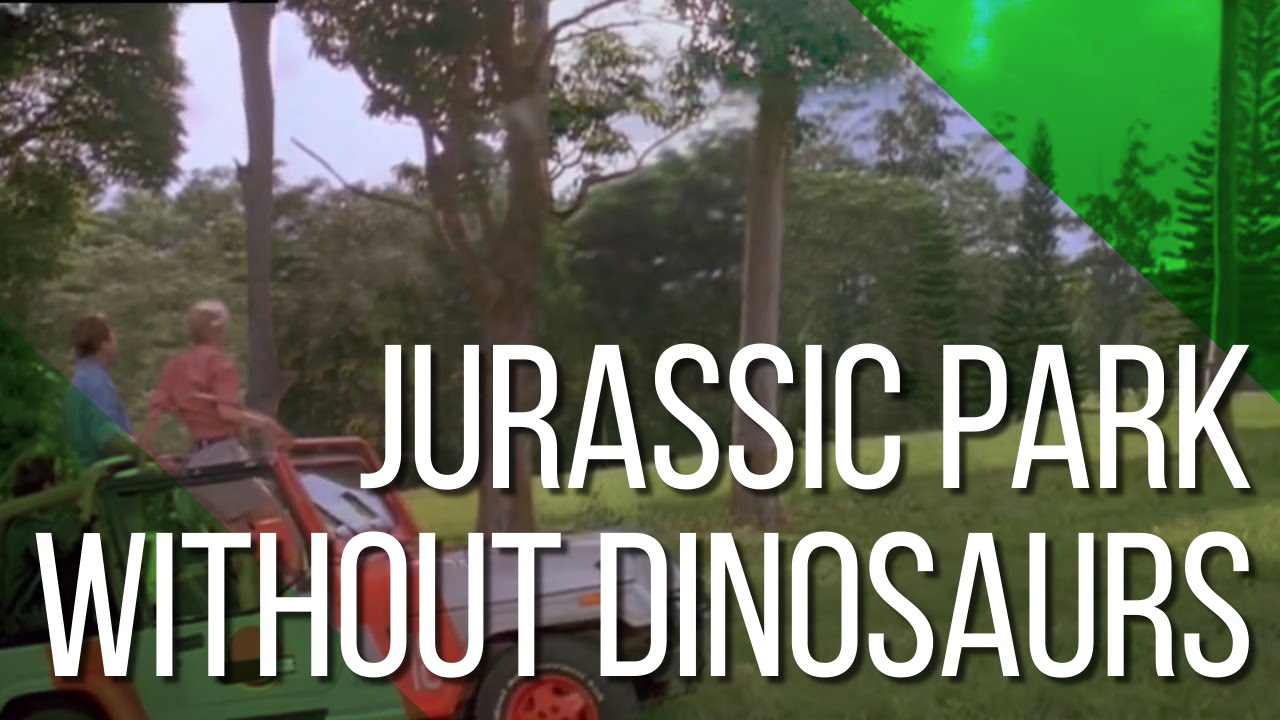 I’m probably laughing at this way harder than I should be right now, but fuck it, I love it to death.

A fella with mint Visual FX skills has fiddled with the awe-inspiring Brontosaurus scene in Jurassic Park.

Ok, he hasn’t just fiddled with it lightly, or tweaked it, he’s removed the bloody Brontosaurus entirely. Gone.

Why not? Seems like a fun project to build your FX knowledge with. Wankers like me find it hilarious as well.

People are really, really excited to find a… Park. That’s all the movie is about now. A park. Video below…

The detail is brilliant. You’ll notice ‘Jurassic’ has even been removed from the Jeep in the opening shot.

He even had to do some tricky sound-editing to get rid of the Brontosaurus roaring and moaning.

I guess the new story is that ‘Park’ takes place in a dystopian future…overly urbanised, a land where concrete rules. People have not seen nature and the wilderness for some years.

With themes like that ‘Park’ will be a powerful contender for Best Film at the oscars in 2017 I reckon.