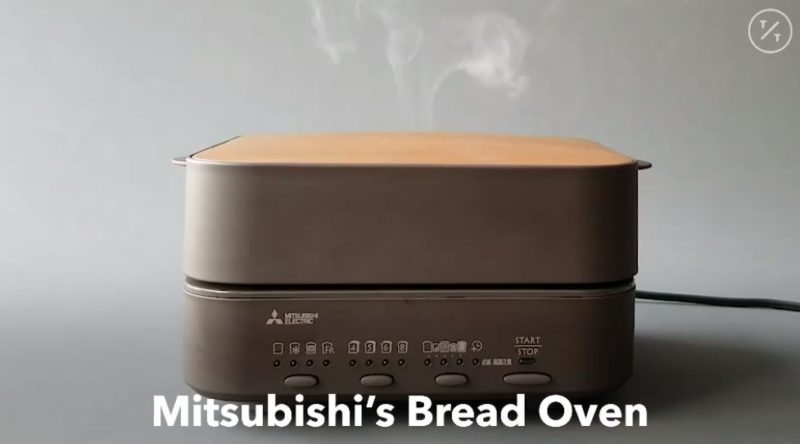 If you’ve spent any time at all with us here at Ozzy man Reviews, you’re no doubt aware that we love the bloody Japanese almost as much as we love the Russians. Don’t get us wrong, they’re nothing alike, and we love ‘em for completely different reasons, but we really do think they’re both pretty grouse. It’s just that while the Russians are filling our internet up with gun-wielding bears, the Japanese are joyously experiencing life in far more innocent ways. To give you an example of that, they’ve just invented the bread oven.

Now, we’re not sure you’re gonna completely understand this, so we’ll describe it to you. It’s a contraption that lets you put a thickly cut slice of bread into a machine that heats it up and makes the outside all crispy and crusty. It really is a bloody marvellous bit of work.

We’re pretty sure you’ve heard the saying, ‘the best thing since sliced bread,’ but correct us if we’re wrong, but it looks like the Japanese might have just improved bread. Until now, we haven’t really had any other option but to eat room temperature slices – unless, of course, you’ve got a fresh loaf from the baker. 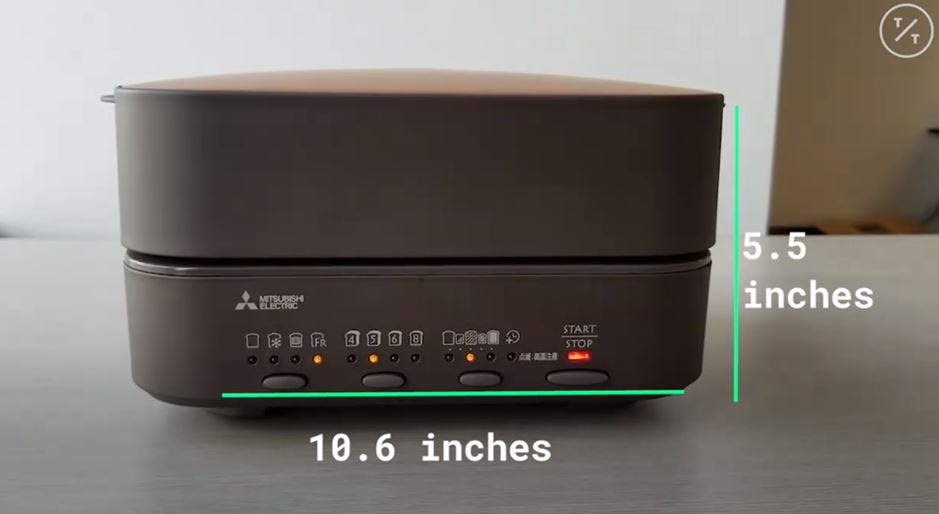 Anyway, Mitsubishi are pretty bloody proud of their invention and they’re not letting it go cheap. They’re charging 30,000 yen for it. That’s about 400 Ozzy dollarydoos (or 270 US ones). But, apparently, there’s a good reason for that: it’s an entirely new contraption that enable people to heat just a slice of bread at a time.

Hiroaki Higuchi, Mitsubishi’s General Marketing Manager, says, “You may be surprised at the price…research and development cost us. So we priced it at 30,000 yen.” 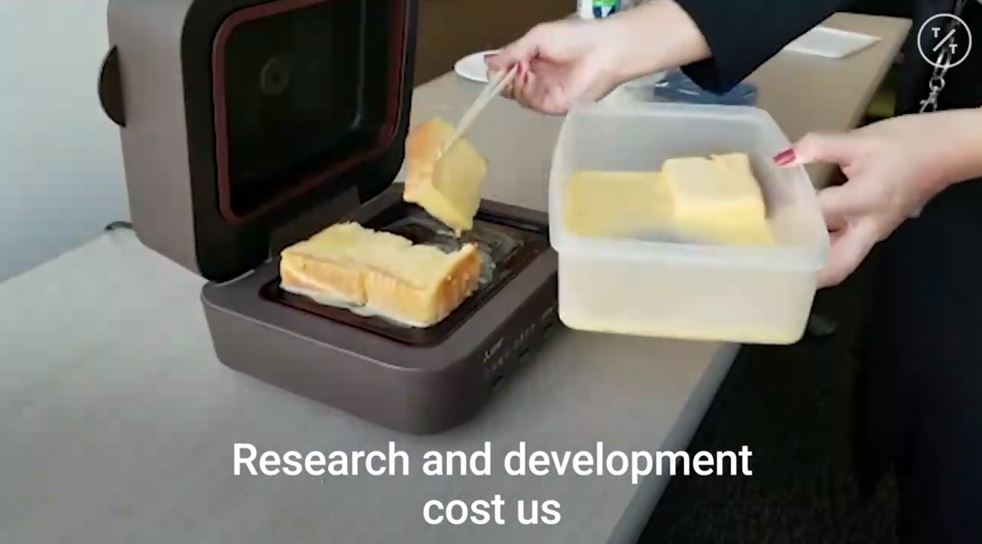 Yeah, deadset, we honestly reckon they’re onto a bloody winner here. We’re not quite sure, but we have heard that hot and crispy bread is supposed to be pretty friggen good. Seriously, though, it can only be a matter of time till this thing takes off.

Final thought: Japan, we raise our beers in a toast to your awesome new invention. All you need to do now is invent vegemite and you’ll practically cream your pants with excitement.