We make no secret of the fact that, in these parts, Steve ‘bloody legend’ Irwin is king of the animal world. We still believe that, but there’s no denying that David Attenborough is its god. Deadset, we reckon even Stevo would cop to that one. As for old Davo himself, the big bloody legend has been in the wildlife documentary business for 67 years. When you consider that he first tried to film the monkey in his new documentary series 50 years ago, it’s pretty bloody big news that the wily old champ has finally got it on camera.

There’s no competing with old Davo when it comes to the nature program. His style of narration is synonymous with the genre and his mark on the world at large is bloody massive. Having said that, you could probably be forgiven for wondering just what else he could commit to film. 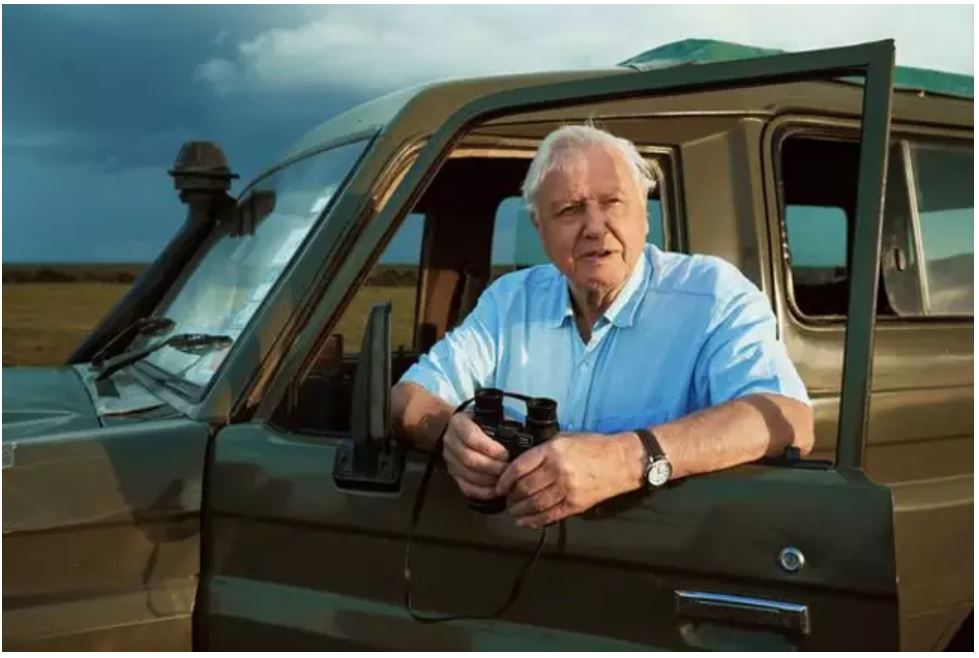 Well, ladies and gentleman, check out the trailer for his new one, Seven Worlds, One Planet, for footage of the golden snub nose monkey. Also, despite its similar title, we’re told this one bears no relation to a sci-fi version of the internet’s most famous video about two chicks and one cup. Whether that’s a good thing or not is up to you, ya kinky buggers.

Anyway, as we said above, Davo was trying to get this monkey on film for fifty bloody years! 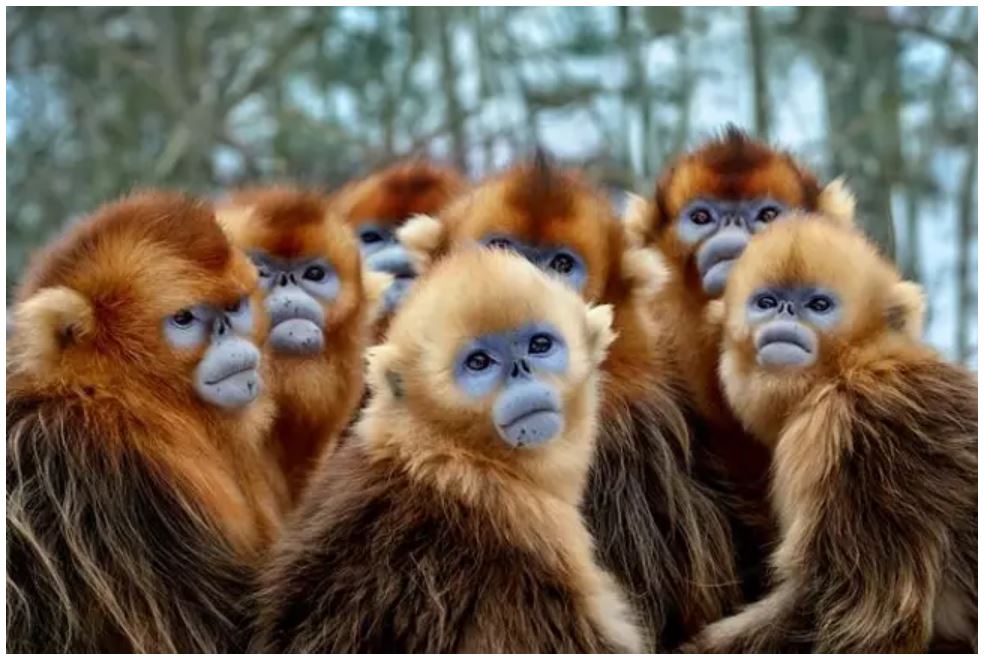 “It is a wonderful creature,” he reckons. “I’ve never seen a film of it before. I always had it in the back of my mind and this lot (his crew) got it. The footage shows the monkeys have snubbed noses to stop them getting frostbitten.”

That adaptation ties into the overall theme of this latest docco. It travels to all several continents to show how, as Sir Attenborough says, “”All these seven worlds are one and we are dependent on it for every bit of food we eat and every breath we take.”

“Each of these ­continents has a different ­geological issue,” he says. “They have different ways on how life has ­arrived there and how they survive in isolation. Every one of our shows has one or two sequences that take my breath away and have never been seen before. I would like the audience to appreciate how beautiful these things are. But also how they integrate with others and how we are dependent on them.”

Final thought: Anything that Attenborough’s spent so long trying to capture on film is clearly worth checking out. And for what it’s worth, these skull-faced little b**tards are pretty awesome-looking creatures. Good s**t, Davo. Good s**t!