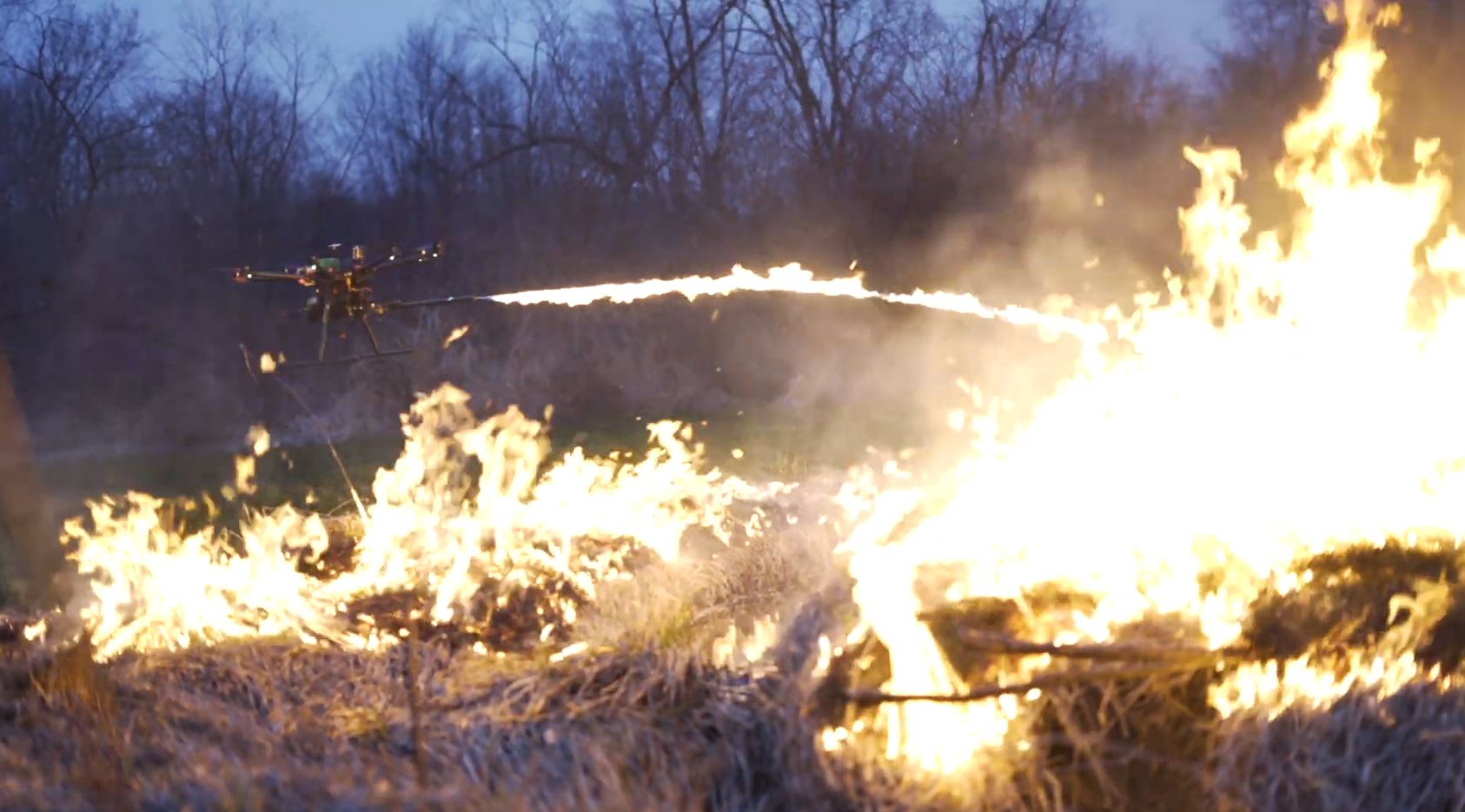 You can now buy a bloody flamethrower attachment for a drone

We all know that drones are, depending on where you stand, cool as f**k, or a terrifying reason to pack your dacks and run like buggery. Still, despite the killing power of some drones, a US company has decided that the only thing that could make them even cooler is a f**ken flamethrower. Deadset, a flamethrower. So, with that in mind, we’re calling it: this s**t is quite possibly the most American drone attachment ever. If you don’t believe us, just check out the awesome promotional video…

F**k, we’re not even gonna bother with a context blurb with this one. Let’s just let the video speak for itself: “Introducing the TF-19 Wasp Flamethrower! The Wasp is built to withstand all sorts of conditions: both cold and hot.

With 25 feet of range, one gallon of fuel capacity, the TF-19 Wasp can deliver over a-minute-and-a-half of continuous firing time.” 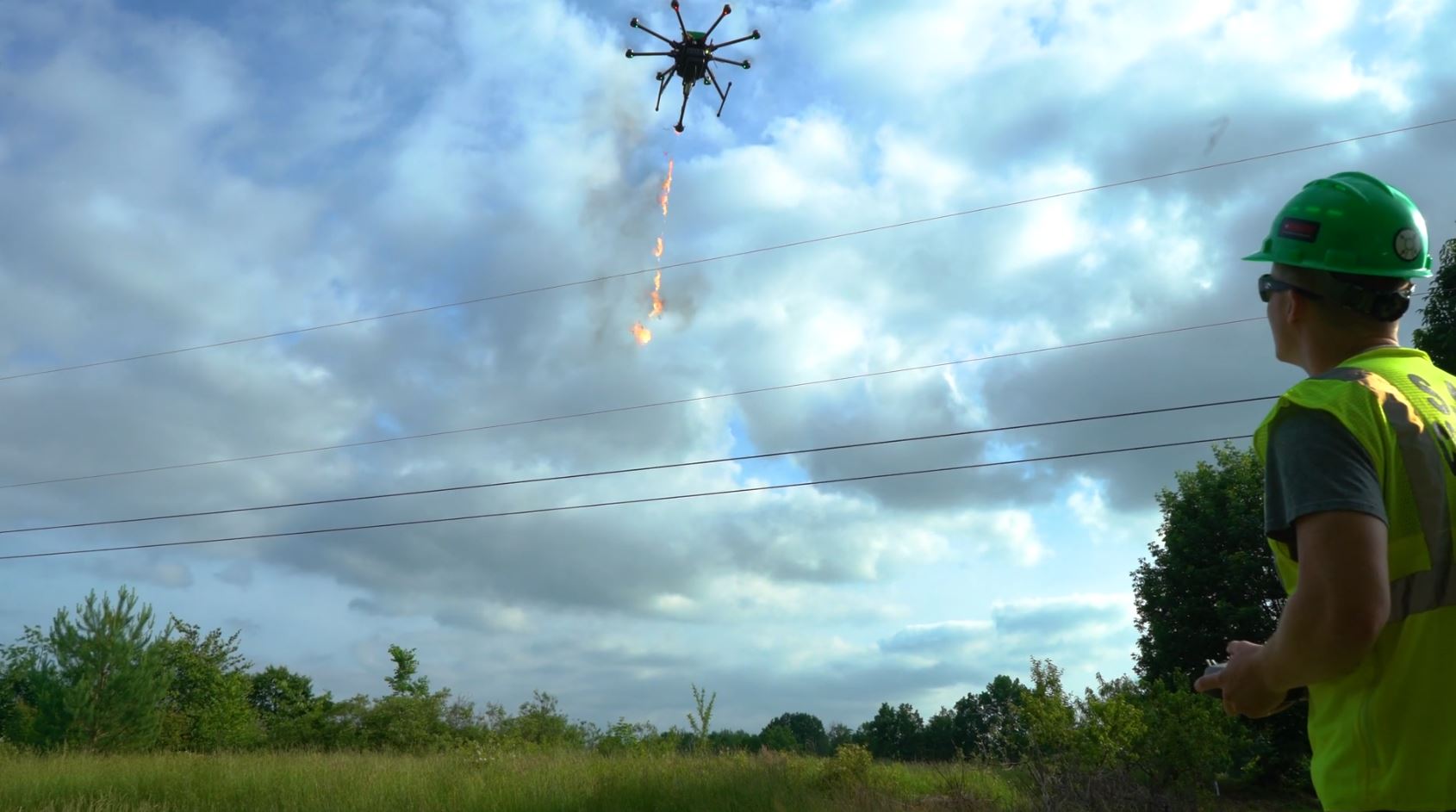 Just quietly, we think this s**t’s pretty exciting. Of course, we can’t really see the need for it because we’re Ozzies and National Bloody Parks will handle all of the burning off our forests need, but if we think it’s cool, you can bet any yanks who’ve seen this have already barred up and ordered two.

It doesn’t stop there, though. Yeah, nah, the demonstration of this thing is also pretty bloody American. Apparently, this thing’s ideal for getting rid of a bloody wasp’s nest. So, yeah, if you’re wondering whether or not the company demonstrates this thing’s prowess by unleashing enough hellfire to level an outback town on one wasp’s nest, you’d better believe that f**k yes they do! 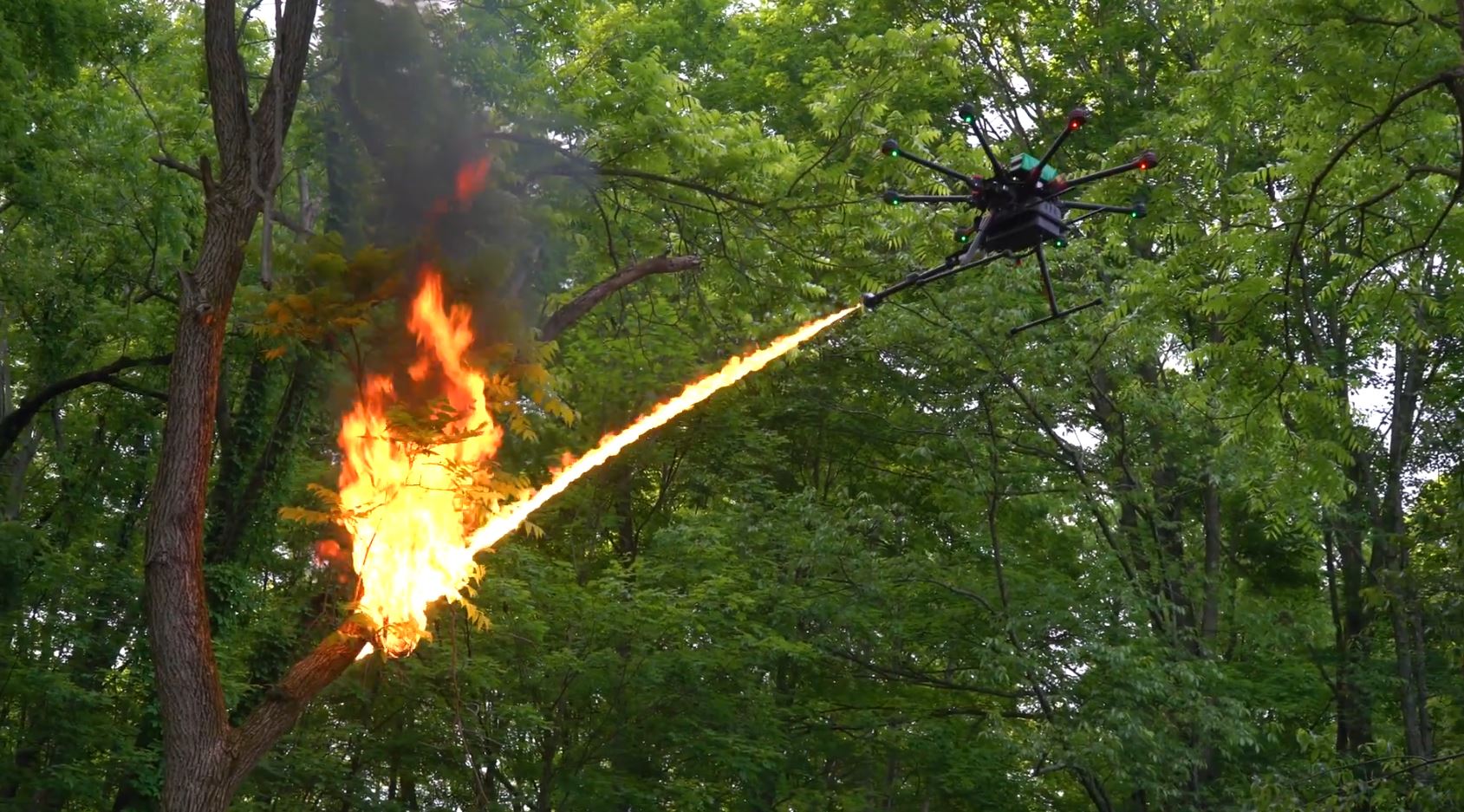 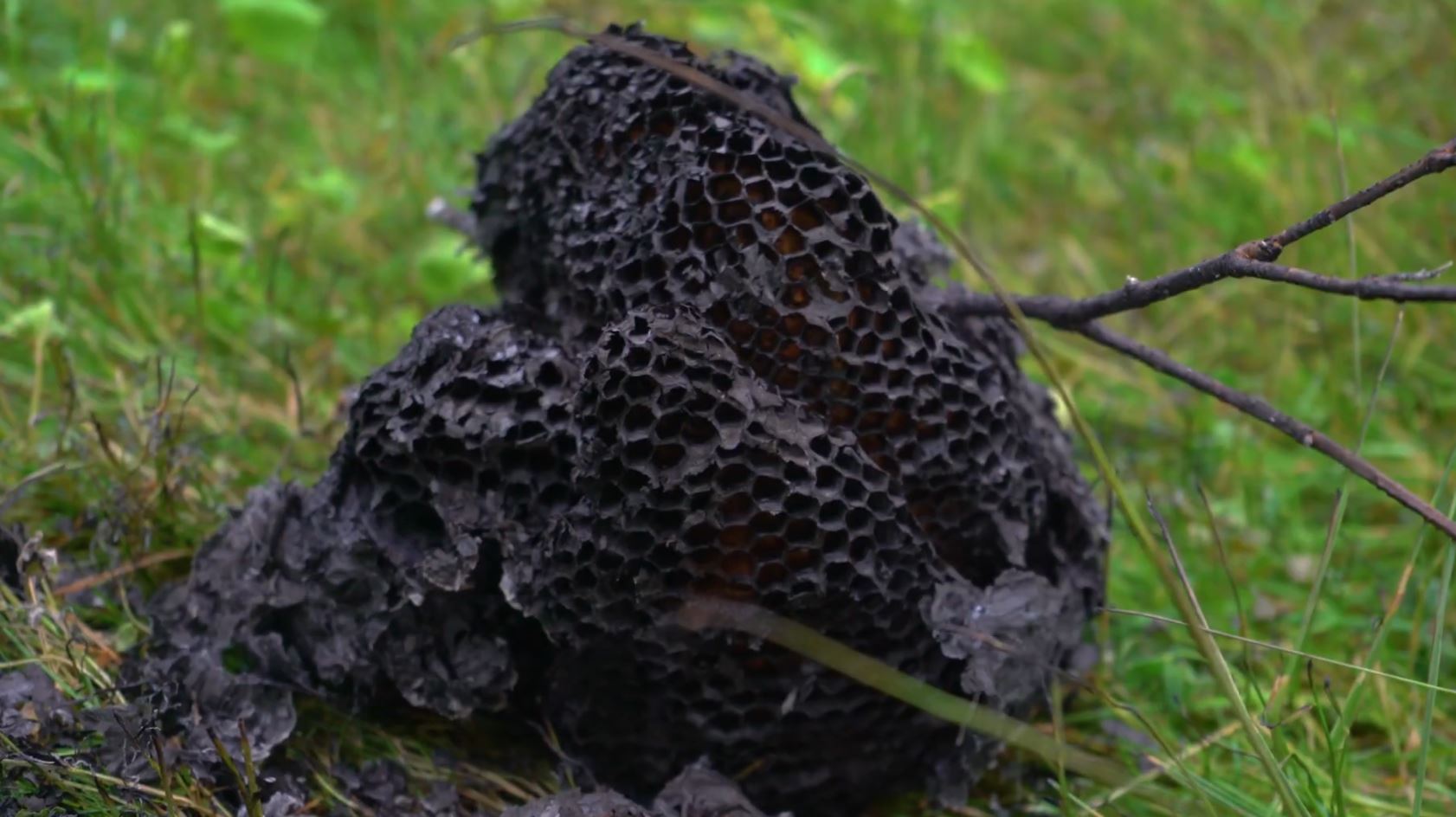 While those wasps are burning in a conflagration of pure American joy, the voiceover slowly coaxes the kind of blokes who are gonna buy this to climax. “Instantly deliver precision streams of fire with the TF-19’s high-power plasma ignition system; a game-changer for clearing vital infrastructure, igniting remote vegetation and eliminating pests!” Honestly, anyone who was on the vinegar stroke when that blurb started has already blown their cheddar all over their bloody Saos with that last line, but we do have one question.

Unless you’re a f**ken firebug, why do you need to ignite remote vegetation? Also, who the f**k eliminates pests with a flamethrower? Unless your last name is MacReady and you’re stationed at an Antarctic Research Station, you can just use a rolled up newspaper or a can of Mortein. 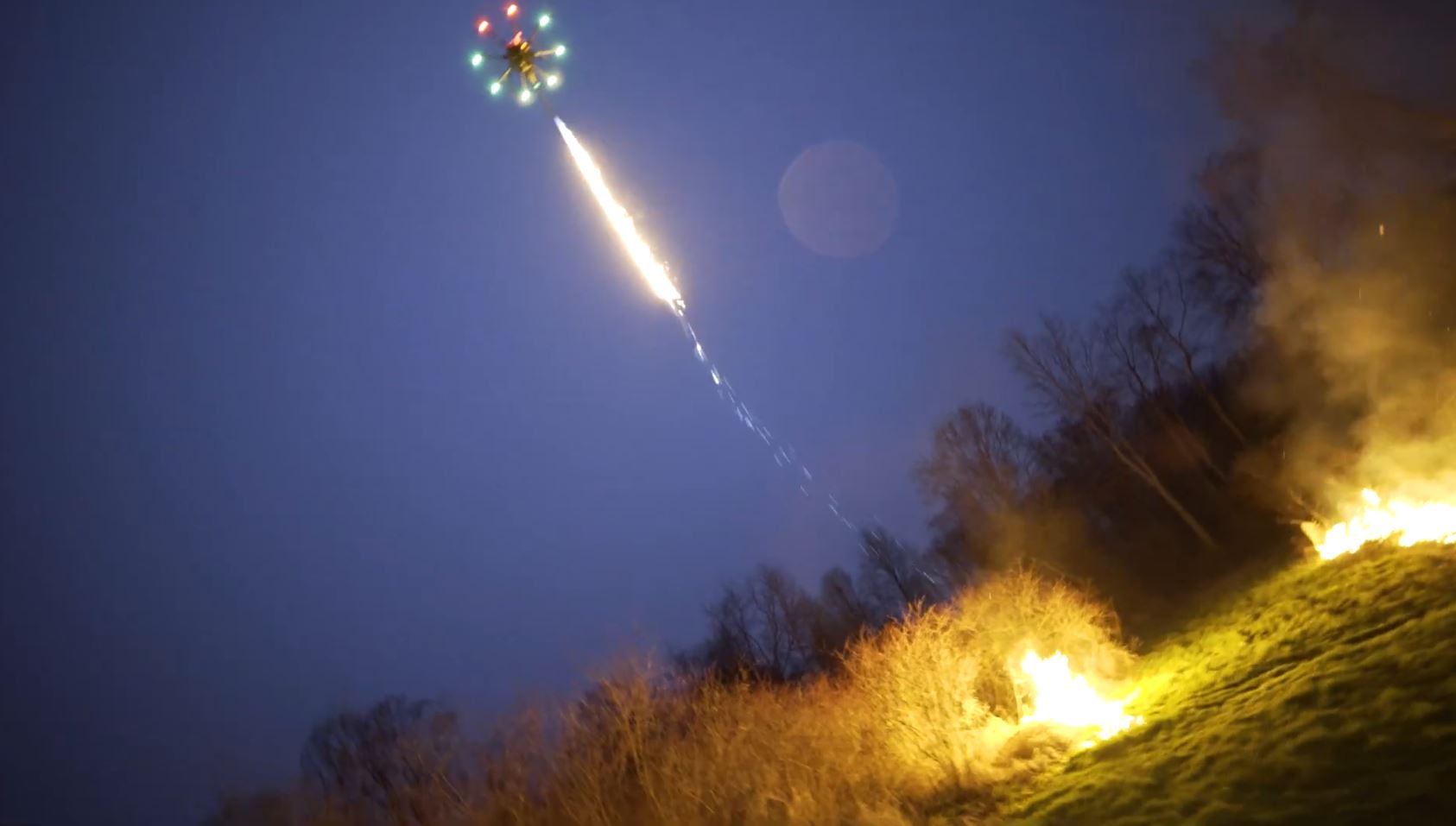 Final thought: Jokes aside, there obviously are some legitimate uses for this thing. But, we’re still maintaining that this thing is about as American as the 4th of July. What do you reckon, though? Also, yanks, if you do disagree, please don’t set fire to us.