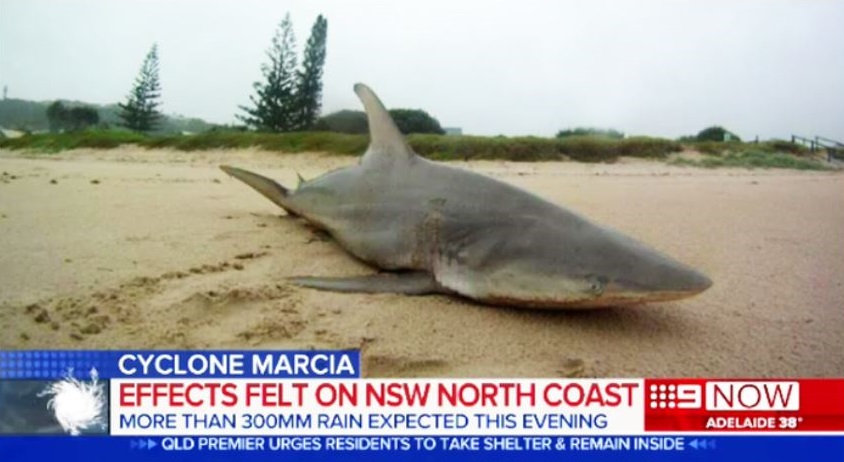 The Internet reckons Australia is the “Land of Nope”

Every now and then, the bloody internet talks slanderous lies about our big bloody gorgeous land. We reckon that’s not f**ken on. Yeah, nah, we know we’ve got a bit of a reputation as being a place that’s full of scary animals that’ll f**k you right up, serial killers and extreme weather, but it’s really not as bad as it seems. So when we came across a Buzzfeed article that said our country – which is girt by f**ken sea and is totally f**ken bonza – was the land of nope, we thought we’d better check it out.

Now, we’re not gonna show you all the bloody pics they’ve posted. Frankly, we’re above that and loads of ‘em follow the same theme. We’ll start with the obvious one, though. The snakes. Yeah, no s**t. We’ve got snakes. F**ken loads of ‘em, in fact. So what. They’re cute and most of the ones you posted are pythons, ya battered savs! Also, they keep the rats away. No one here dies from the f**ken plague, so you can thank the snakes for that. 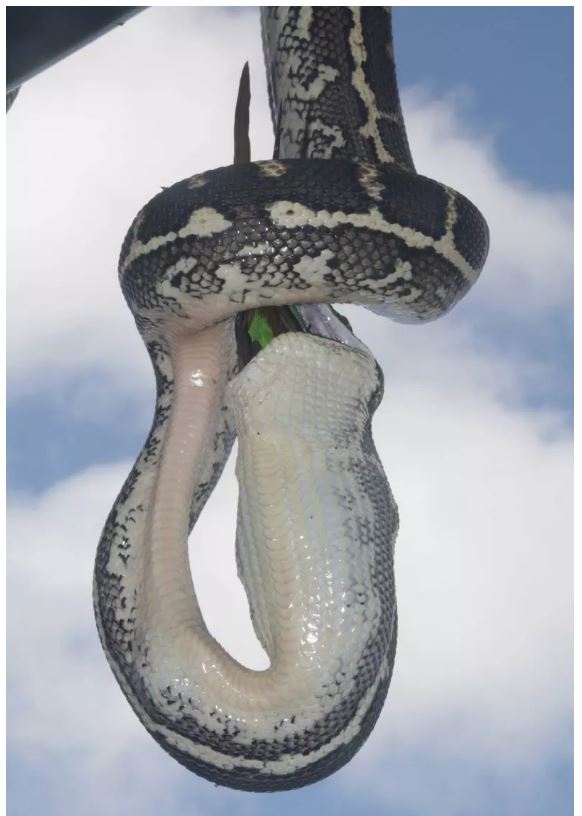 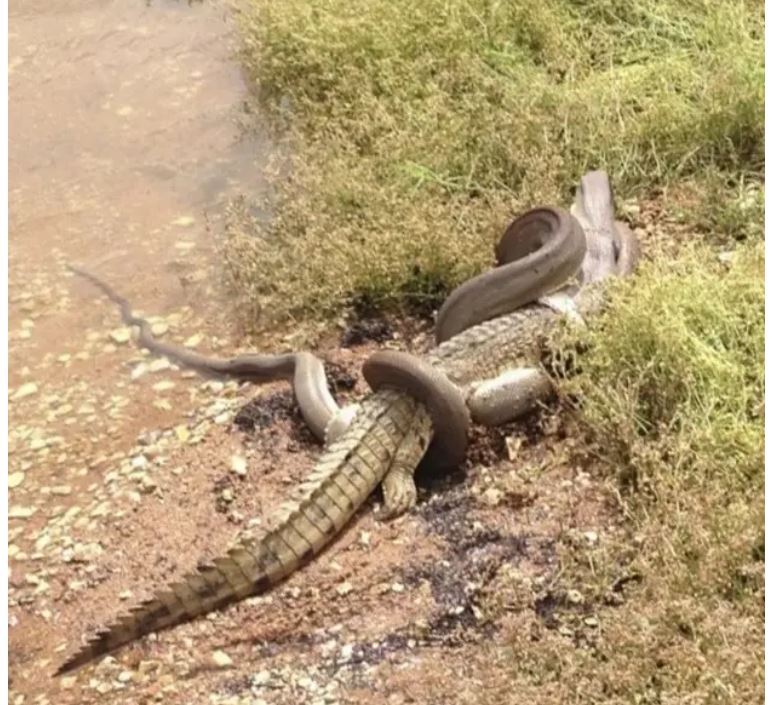 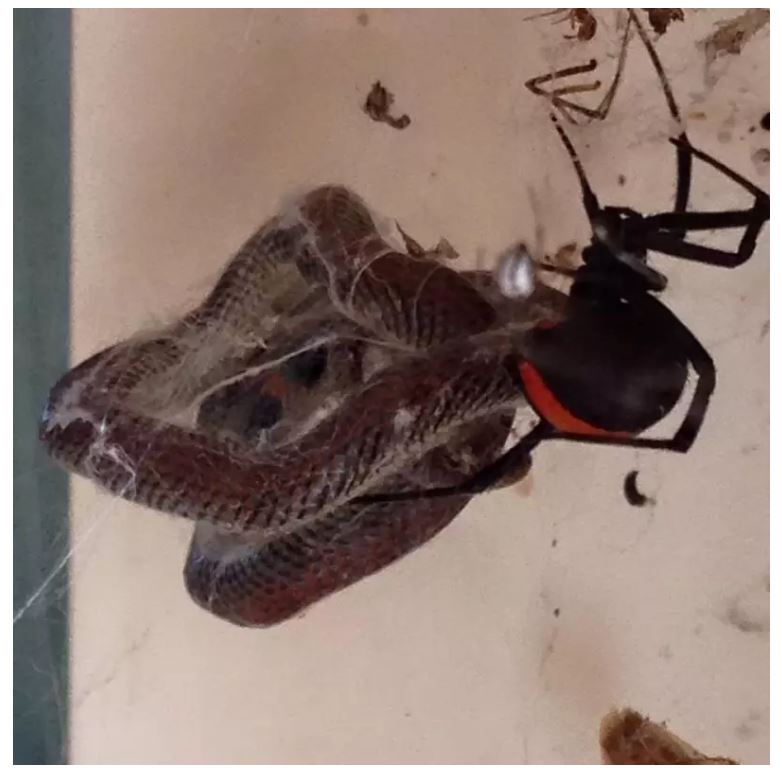 Next up, the sharks. Again, we admit that they’re bloody scary if you’re in the wrong spot. If you’re wondering where exactly the wrong spot is, it’s basically anywhere there’s a f**ken shark. Stay away from ‘em. They’re pricks and they’ll f**ken eat you. However, there’s also a right spot. It’s called the fish and chip shop. Order yourself a flake and a minimum chips and you’ll be thankful there’s plenty of the pricks around then. 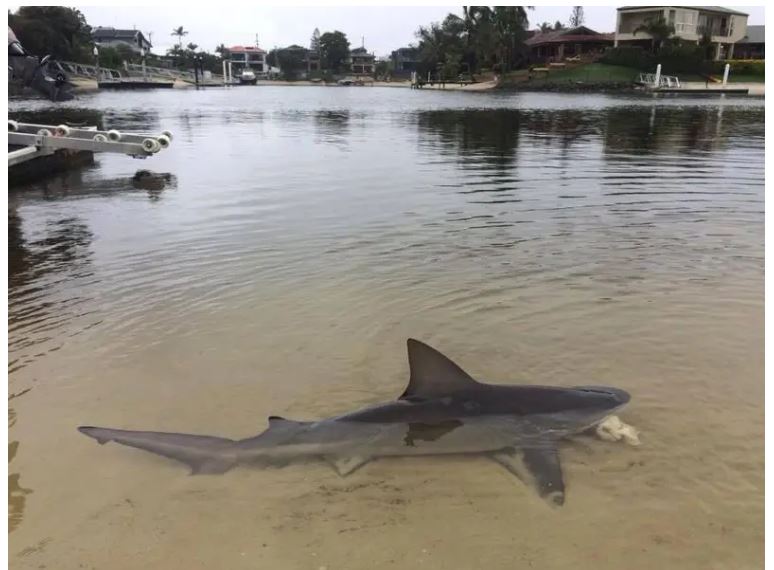 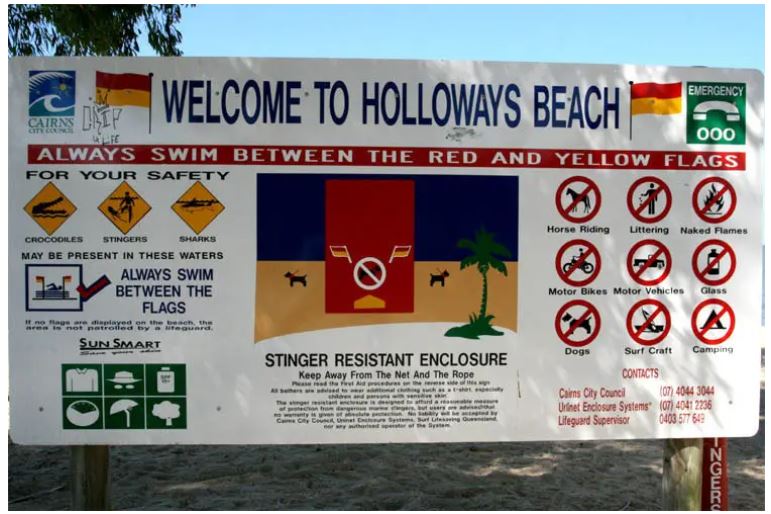 Now we come to the spiders. Look, we get it, spiders here are pretty big and/or pretty f**ken venomous. Again, don’t play with the c**ts and you’ll be fine. Seriously, the insects they eat are far worse. If you’ve got a choice between a few spiders or ten-thousand f**ken roaches, you take the spiders. Land of nope? Bulls**t. Land of free and convenient pest-control, more like it. 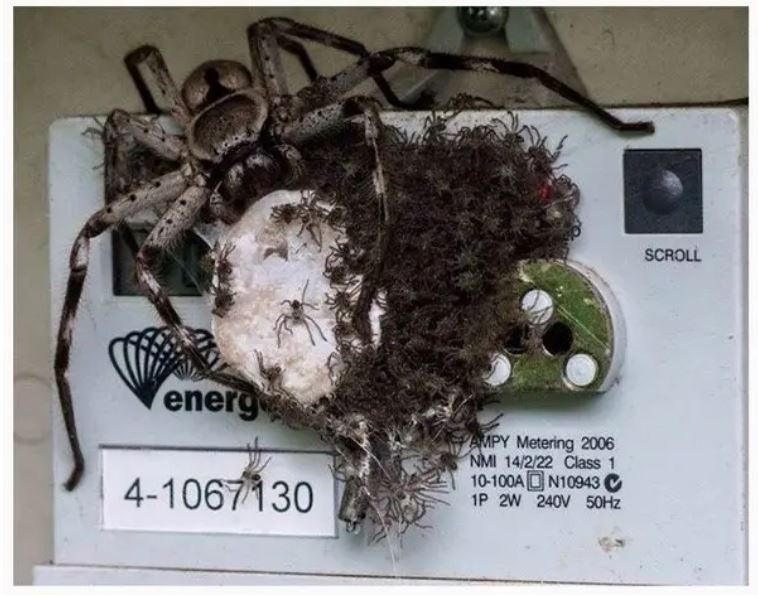 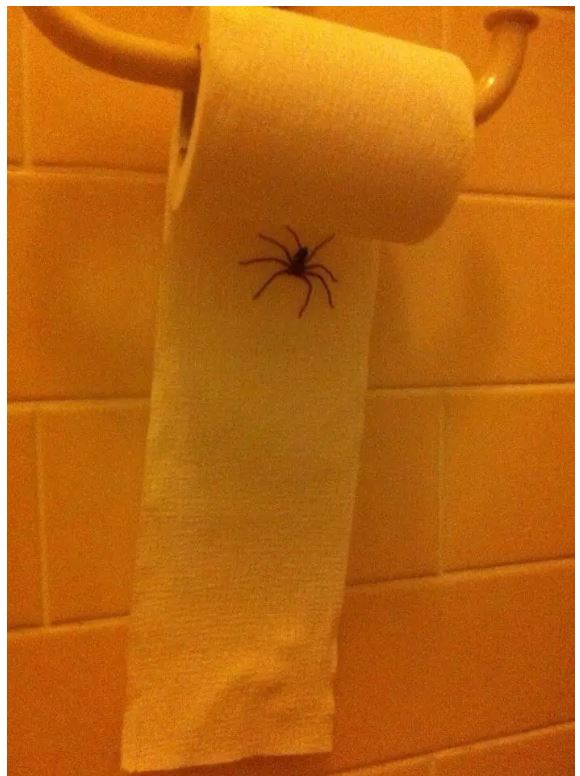 As for the sheep you posted, that’s Keith. Why are you shaming him? He’s allowed to grow his hair if he wants. Bloody hell. 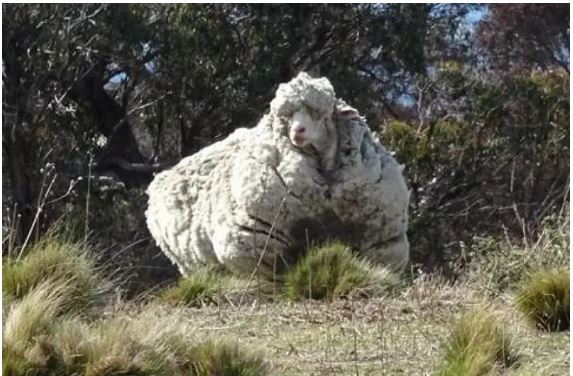 As for the weather, we’ll admit that in some places, it gets a bit bloody excessive. But, to escape that s**t, you go for a swim. Just don’t do it where there are any sharks and you’ll be bloody sweet, mate. 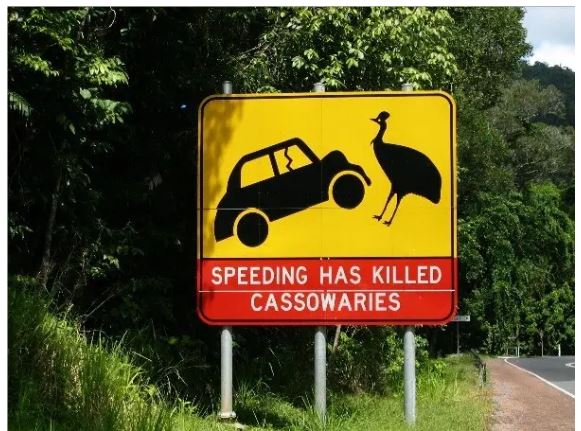 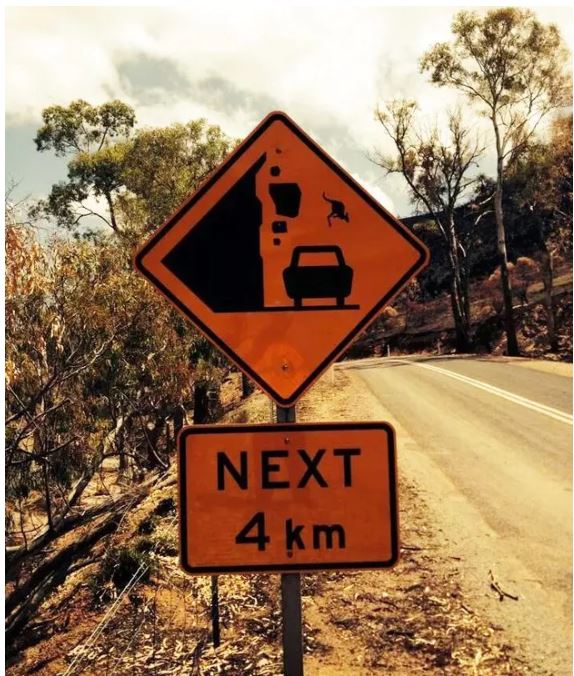 While you’re at it, leave our bloody roads alone too, ya drongoes. Having a kangaroo fall on your head is a blessing. And if you get it instead of letting it get you, that’s ten bloody points. 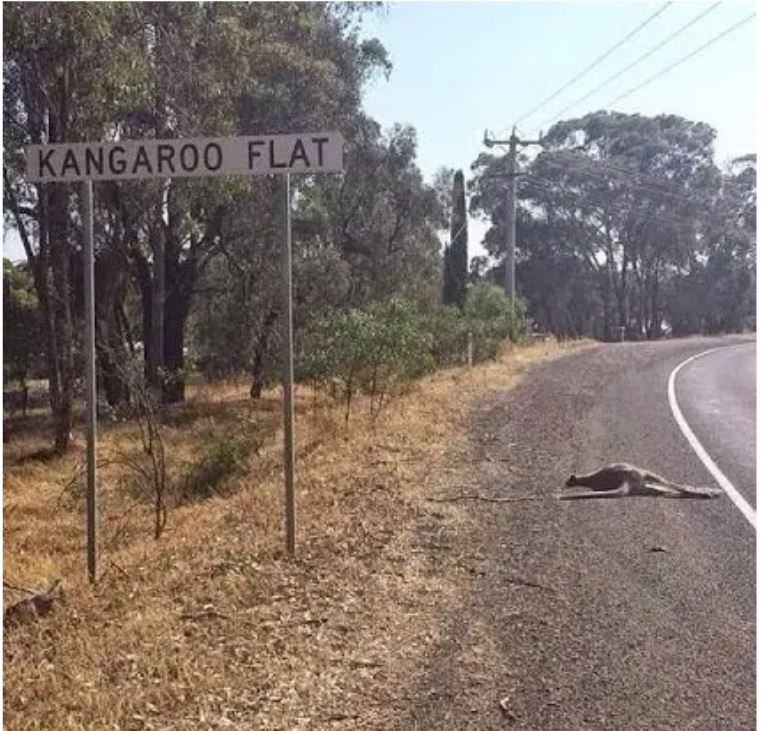 Final thought: Nah, in all fairness, we love this bloody reputation we’ve got. We’ve got some cool as f**k wildlife, but if you really want to list our scary s**t, you’re looking the wrong way. Bloody magpies, plovers and drop bears will f**k you right up. Why don’t you have another crack at it and come back to us when you can get your facts straight.