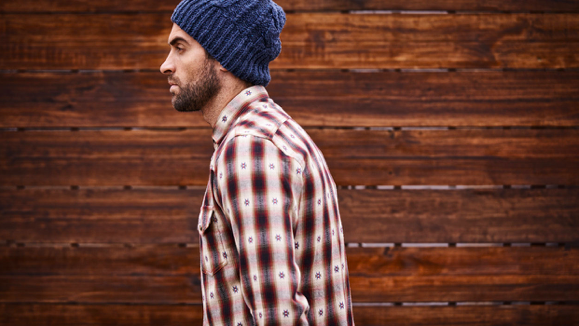 Hipster offended his photo is in article about hipsters looking all the same, it isn’t him

We all know that hipsters generally travel in packs of 2 or 3, riding their bicycles down to the local cafe, all scoffing down the same smashed avo while discussing non-conformist ideals and drinkin’ a f**ken lima bean soy Latte.

The way hipsters behave in their natural habitats might be similar, but apparently they all look the same too. A bloke named Gideon Lichfield did up an article for the MIT Technology review stating that all hipsters look alike…and one cranky hipster got his flannie in a twist when he thought they’d used his face for the article.

So how this played out just makes me f**ken laugh… The title of the original article was:

The hipster effect: Why anti-conformists always end up looking the same.

And here’s the image they used: 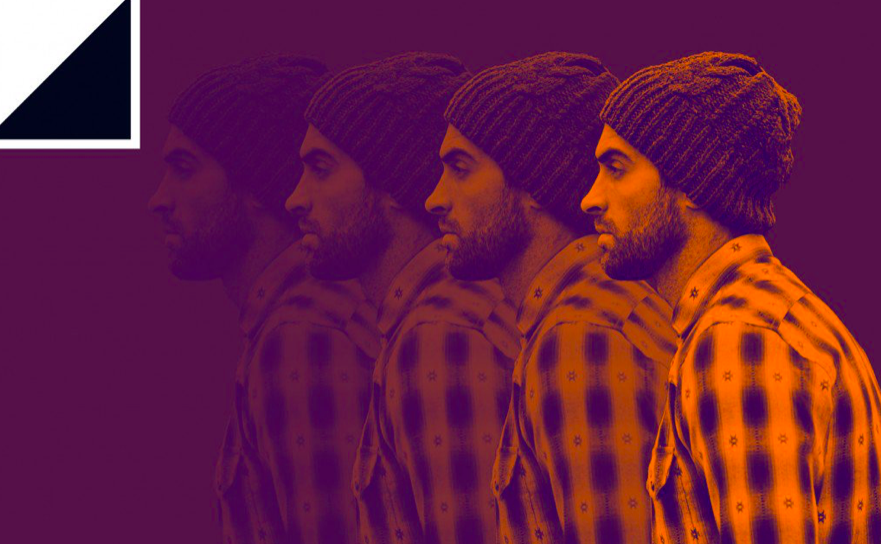 Now a bloke sees the article and the picture and says “Crikey, thats f**ken me! And no bloody corporation’s gonna use my mug without my friggin’ consent!”

He promptly sends off a cranky email, part of which said:

Your lack of basic journalistic ethics in both the manner in which you ‘reported’ this uncredited nonsense, and the slanderous, unnecessary use of my picture without permission demands a response, and I am, of course, pursuing legal action.

And ya can probably see this comin, it wasn’t him the bloody fool. The blokes at MIT Tech Review had used a stock image from Getty Images.

We promptly got a furious email from a man who said he was the guy in the photo. He accused us of slandering him, presumably by implying he was a hipster, and of using the pic without his permission. (He wasn't too complimentary about the story, either.)

But doing their due diligence, Eric the creative director from MIT reached out to Getty Images to make sure that the bloke in the stock image wasn’t the same hipster that was getting his lawyers fired up for a lawsuit.

On a CBC radio interview Lichfield said that Getty Images contacted the bloke to clear up any problems and let him know that the photo wasn’t of him after all. And get this, Lichfield said there was no apology, no bloody remorse, he just says:

Lichfield thought the c**k-up just backed up his theory from the original article sayin’ in the radio interview:

I think it says what the study says, which is that hipsters all look alike.

Final Thought: Now, what I learned about irony I got from Alanis Morrisette in the nineties, so I could be wrong.. but this bloke not recognising himself because he was probably wearing the same flannie and beanie in the picture…. Isn’t that ironic? Don’t ya think?

And you gotta make sure you’ve got your facts straight before ya go flyin’ of the handle mate! and no apology? that’s f**ked, cop it on the chin when ya screw up.

And before all you hipsters get ya flower crowns in a flap over the stereotyping of your species, calm ya farm, it’s just a bit a fun! The world needs all types, I mean who else is gonna keep the craft beer industry afloat?