Yeah, nah, there’s no real doubt that young Mike Tyson was a f**ken monster. The dude’s prowess in the ring is legendary, not just in boxing circles, but in wider culture as well. Obviously, his life’s a storied one, and now that he’s into the next phase of life, growing and smoking weed commercially, he’s probably hung up the gloves. Yeah, nah, he probably doesn’t have it anymore…

Except that’s obvious bullshit. A recent video that he’s stuck up on his Instagram shows that anyone who doubts whether or not Tyson, now 53, could still punch the face off just about anyone is having a f**ken laugh. 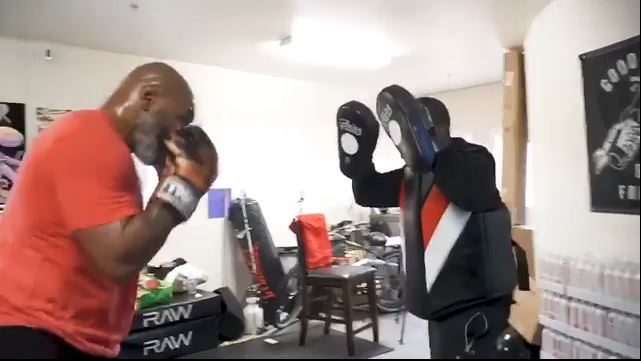 We’ve got the video down below, and as someone says in the comments, ‘age ain’t nothing but a number’. Yeah, fair dinkum, the way he pounds those pads, you’d think someone had been talking shit about his Mum’s spaghetti. 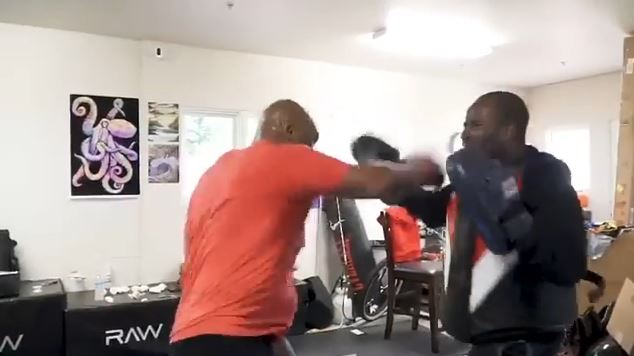 Imagine being his trainer. Right after Tyson unleashes a barrage of blows that could send an average bloke like you or I beyond the pale, the bloke – who’s scurrying away – is clearly just like, ‘Yeah, f**ken all right, Mike.’ 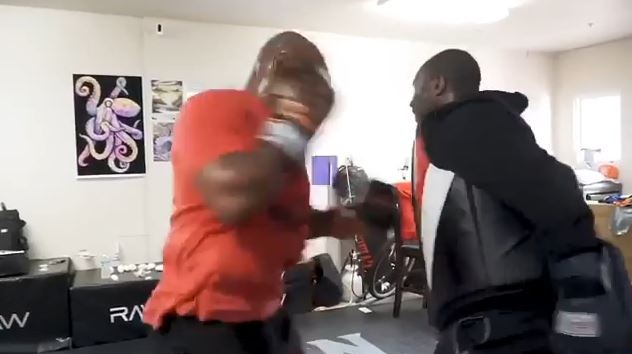 If you’re watching the footage, and thinking the guy could probably still cut it in the ring, he’s one step ahead of you. In a recent Instagram live session, he said:

“My body’s really jacked up, really sore from hitting the mitts, but I’ve been working out. I’ve been trying to get in the ring. I think I’m gonna box some exhibitions and get in shape.”

Yeah, nah, the many-storied legend is keen to run some f**ken charity fights. 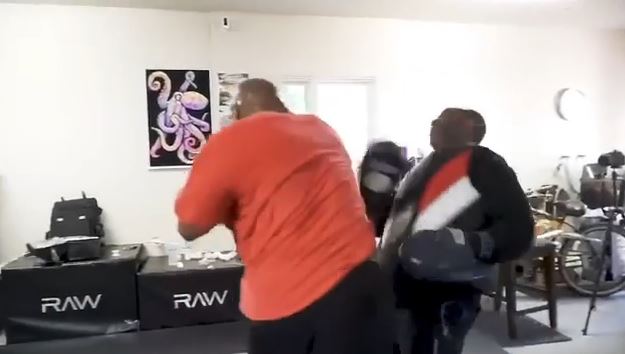 “I wanna get in shape and be able to box three or four-round exhibitions for some charities and stuff. Some charity exhibition, make some money, help some homeless and drug-affected mother**kers, you know, like me.” 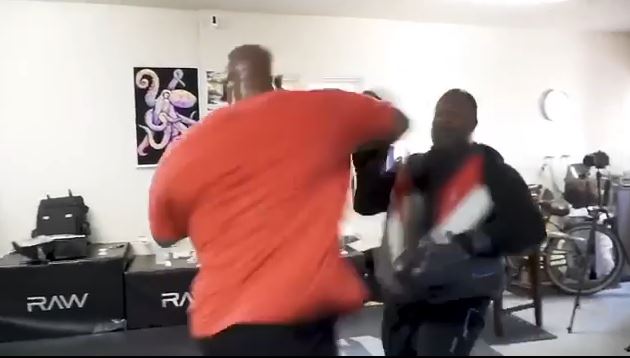 This would be great to see, don’t ya reckon?

Final thought: There are no secrets around Tyson’s life, but it’s interesting to see how he’s obviously reflected on his early days, and he’s using that to shape who he seems to be becoming these days. Imagine how powerful it’d be for him to affect some positive change with young dudes taking the same path he did in life. Yeah, nah, good s**t, Mike. Good s**t.