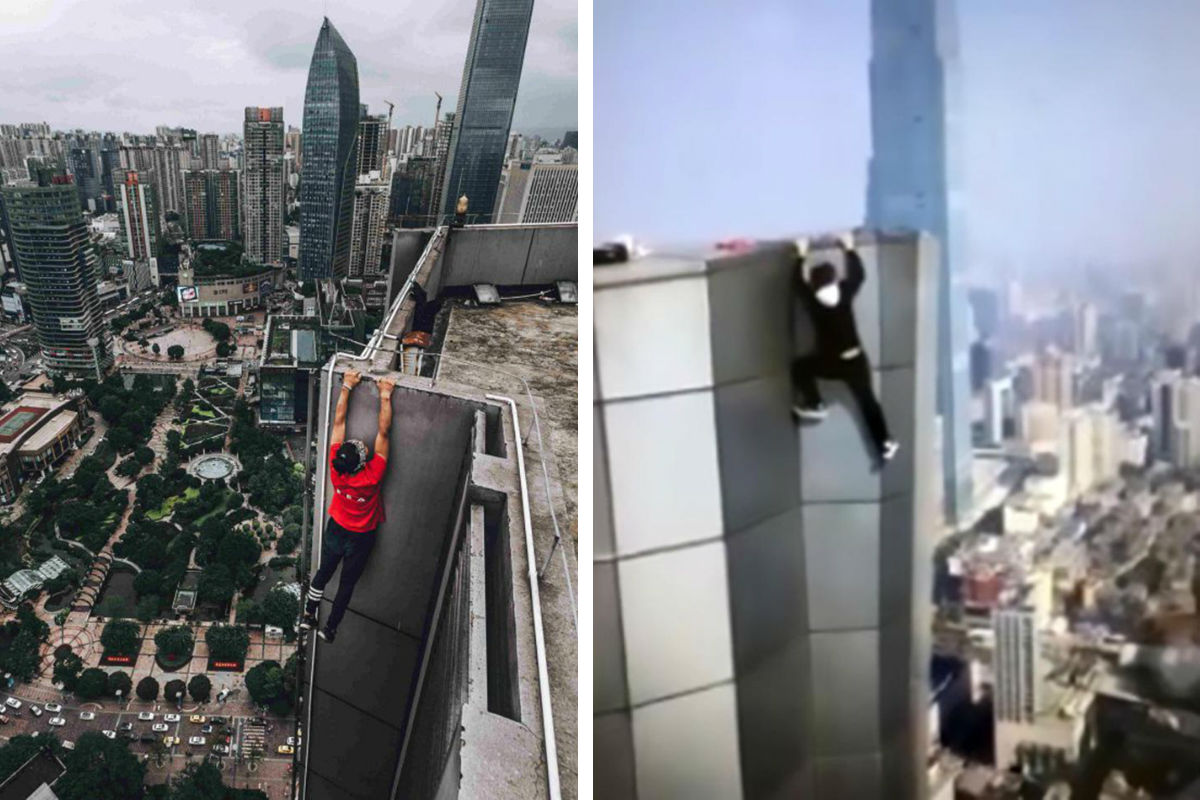 Chinese ‘Rooftopper’ Wu Yongning Films His Own Death During Stunt

You’ve probably seen it doing the rounds on Facebook: Chinese man, Wu Yongning, falling to his death after climbing to the top of a twenty-story building and attempting pull-ups from one of its precipices.  While this thing is no doubt of interest for the vicarious and curious, it forces us to ask when people will realise that risking their life for a YouTube video just isn’t worth it. 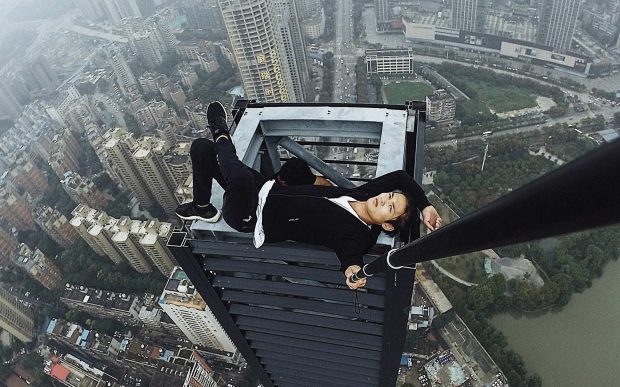 Wu was well known in China for stunts like this. Credit: Asia Wire

And yeah, while it’s fantastic for people to push themselves to their limits, it’s just not worth the risk to run this sort of thing without a safety net.  Strap on a harness.  Arrange to perform the stunt where there’s a platform below.  I dunno, even use a parachute or something.

Sure, I know that I probably miss the bloody point and I’m making massive assumptions, but if Yongning had a family, friends, loved ones to miss him when he’s gone, what a pointless loss.  It’s the kind of thing we’ll look back on in history and shake our heads at. 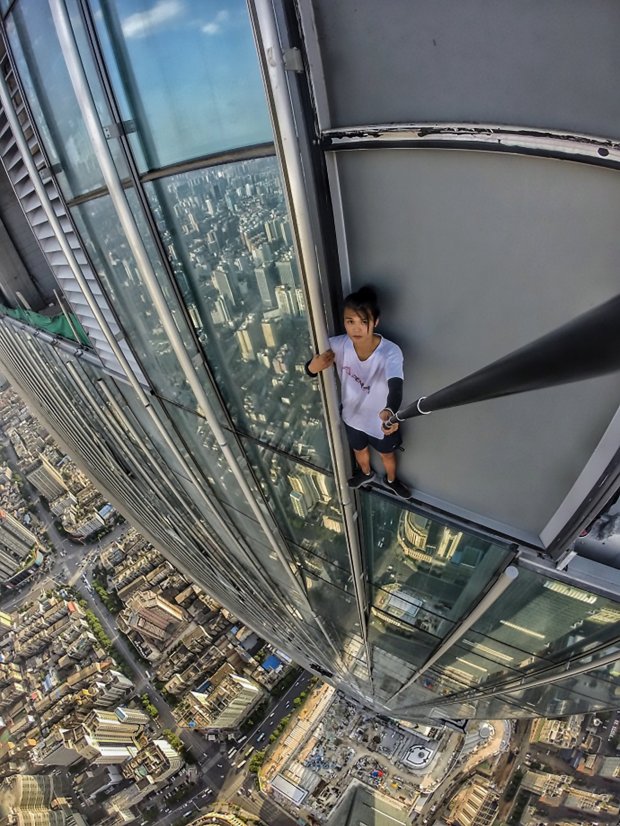 And this. Credit: Asia Wire

“He was proving himself and posting videos performing risky stunts onto a social media platform.”

For what it’s worth.  This isn’t meant to be disrespectful, but maybe if you’re thinking of performing this kind of stunt for the sake of YouTube views, an Instagram account or even your fifteen minutes of fame, make some allowances.  Movie magic lets you make it look like a high-risk venture while you protect yourself – and the people who care about you – from an untimely tragedy. 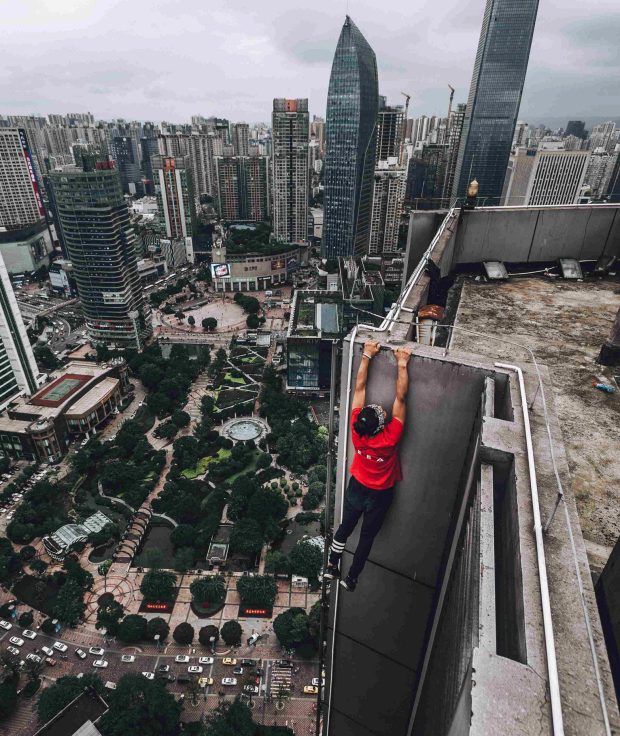 Please don’t be like this guy who wants to pay tribute to Wu. Credit: Asia Wire

Who knows?  Maybe this video is fake.  I hope it is, unfortunately it doesn’t seem to be the case.

Anyway, here’s the video in case you haven’t seen it.  I recommend you don’t watch it.  If you do, consider it as a warning.  This isn’t sitting in a shopping trolley and rolling it down a hill.  This is what happens when you don’t protect yourself and you have abso-f*****g-lutely no margin for error.