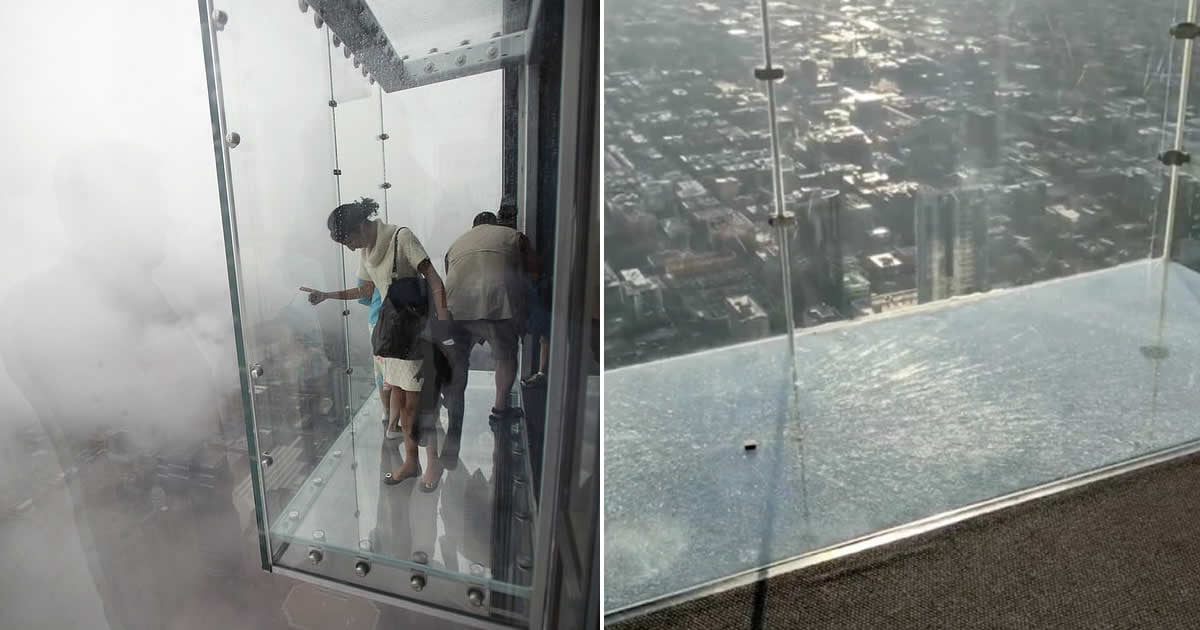 If you cast your mind back through the aeons, you might just remember footage of a funny little prank we brought to you from a glass skywalk in China. If you recall it, you’ll know it was the one where the glass ‘shattered’ as people walked across it. As a result, we saw grown men and women reduced to snivelling children and big bloomin’ heroes cast as cry-babies. It was awesome. What’s probably not so awesome is when a sky-deck on the 103rd floor of Chicago’s Willis Tower does it when it’s not supposed to.

Yeah, you did read that right. A tourist was enjoying the view from one of the glass-bottomed sky-decks adorning Willis Tower when it cracked and shattered. 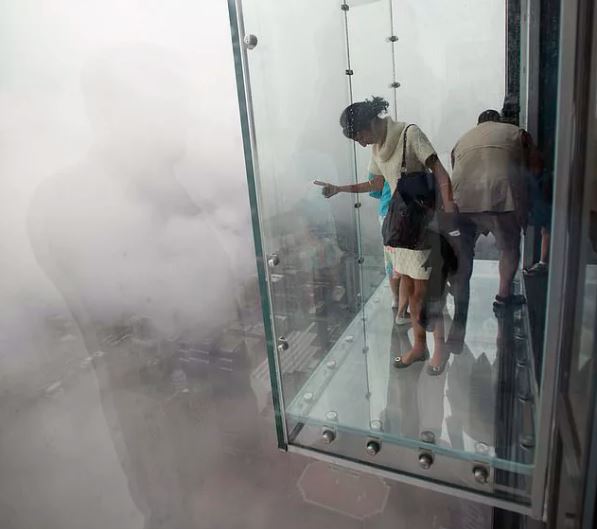 Considering the Willis Tower was the tallest in the world for a solid twenty-five years, and it’s safe to assume old mate was looking down at the vast ‘nothing’ beneath his pluggers, we hope he was wearing his brown pants when it happened.

Jesus and Karly Pintado caught the aftermath of the event on camera. As you can imagine, Karly reckons it was a pretty scary moment. She told CBS 2, “I’m scared of heights in general so when I saw that happen, I was like “Nope, not going on.”‘ 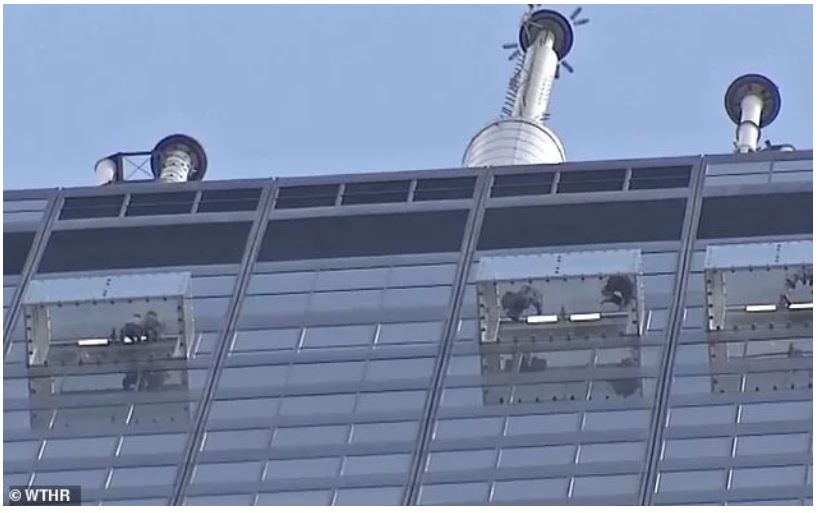 Apparently, it’s not the first time it’s happened either. But, don’t stress. According to a Spokesperson for Willis Tower, it’s supposed to do that. Yeah, nah, it’s like a protective coating and that’s what it does when it’s protecting the glass beneath. They said:

“The protective coating which acts like a protector for the ledge experienced some minor cracking. No one was ever in danger and the ledge was immediately closed. We replaced the coating last night and the ledge is open for business as usual.” 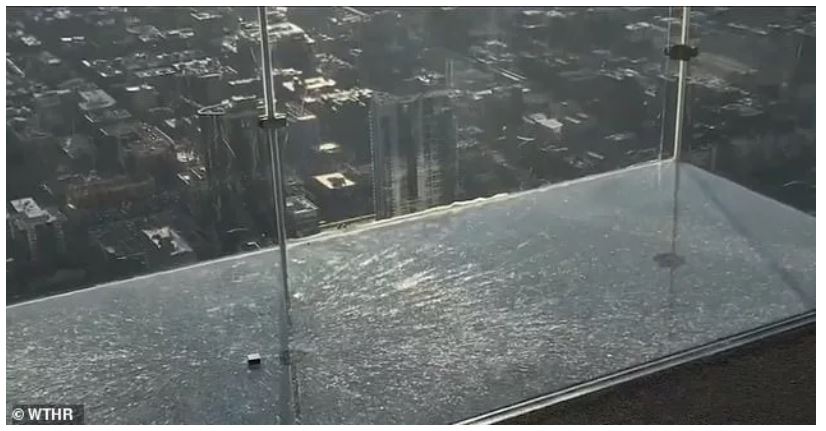 There you go; nothing to worry about. It’s only 103 floors down and she’ll be right, mate!

Final thought: We’ve gotta be honest, if that was us on there when it cracked, no one would be getting pictures of the cracked glass until they were done hosing the terror-turds we’d dropped off it. So, would you still stand on it?