When it comes to countries that are well-known for smashing piss, we’d be bloody mental if we didn’t put Germany close to the top of the list. They’re renowned for their quality beer, and we really don’t blame them for drinking it and drinking it and drinking it. Of course, even we have our limits, so when we saw this headline, we had to check it out. Could a youngster, a little whippersnapper, a tin lid really be knocking back some fine lager at a soccer match?

If the television cameras are to be believed, the answer is a resounding yes. BT Sport Score, one of the channel’s flagship football programs, and one that takes in footage from around the European football leagues, posted a video to their Twitter account that showed the cheeky little bugger necking their brewski. 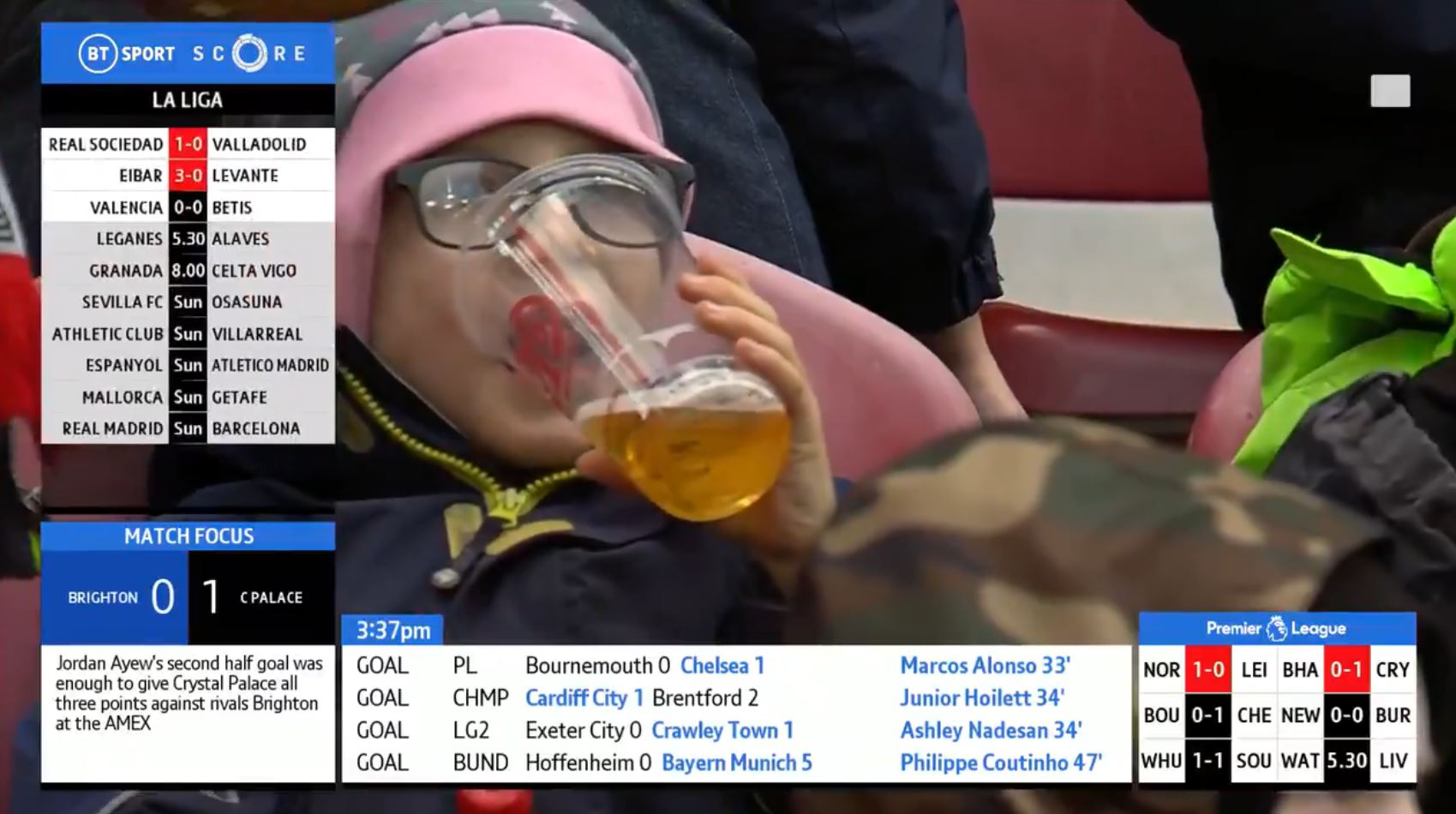 Anyway, when you watch the video, you’ll see the show’s presenter, Mark Pougatch, say, “Well, we basically had a shot in one of the German games of a child of no more than about six with a pint of beer. Hopefully it’s ginger ale or something.”

Now, we’re not here to cast dispersions, but we reckon this is pretty inconclusive. After all, beer’s not the only amber gold drink out there. Yeah, nah, if you ask a few of the Germans responding to the tweet, it was probably Apfelschorle. While we’re not certain, we think that’s what those loveable Germans call apple juice. 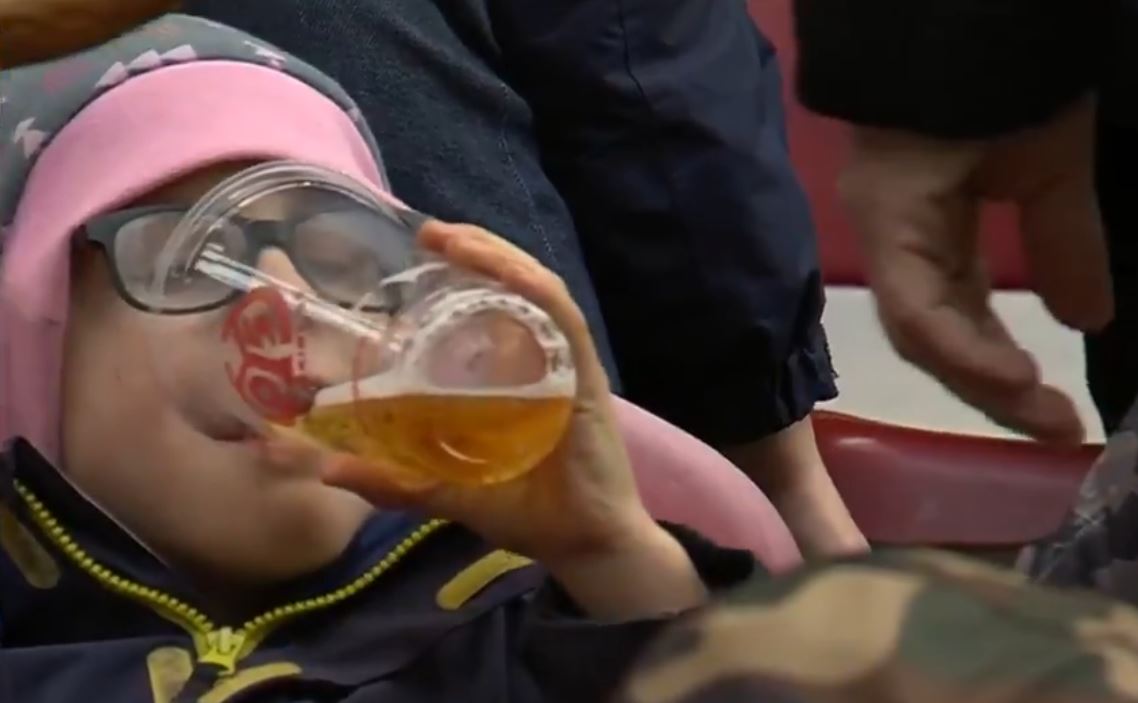 Here’s the thing, though, plenty of soccer stadiums around Europe don’t even sell beer on match day. Well, not unless you consider non-alcoholic beer a real beer. Germany, for what it’s worth, does. 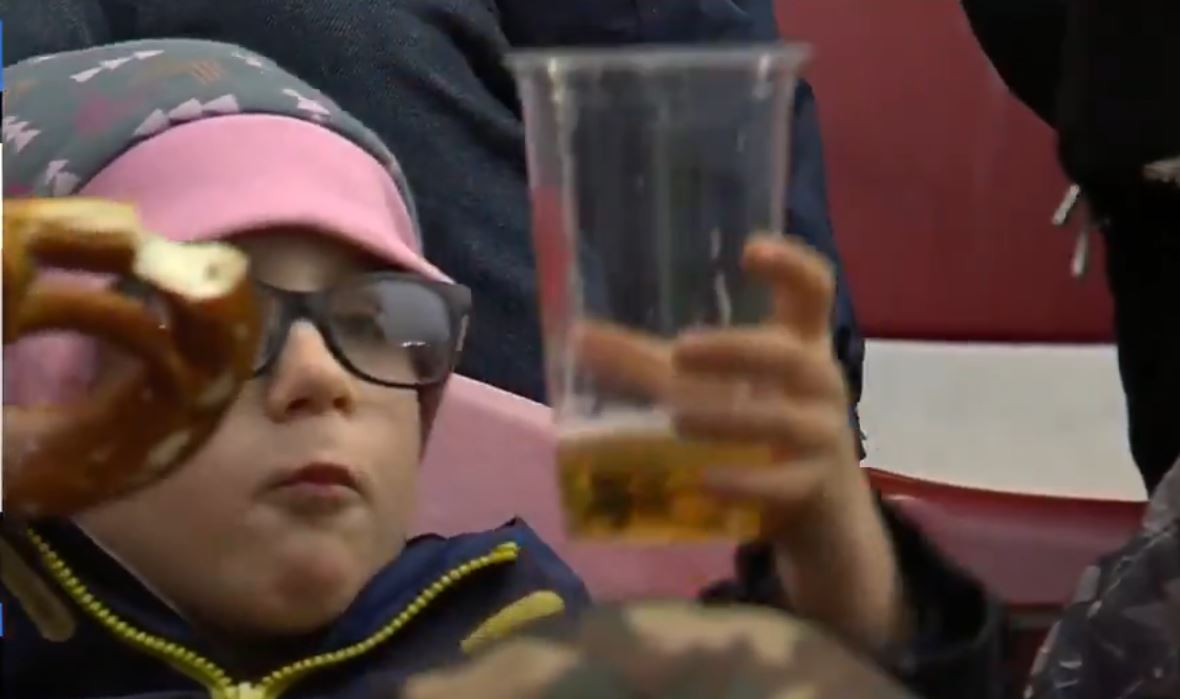 Final thought: Let’s play devil’s advocate for a minute. Let’s say the youngster’s having a beer with Dad. Is that so bad? Learning a bit about the culture and the hooliganism before picking a fight with someone from the opposite team’s fan-base is an important milestone for the young soccer fan. Right?

Did we really just spot a kid drinking a beer in Germany? 🍻#BTSportScore pic.twitter.com/sxGGx3AtGr