When we’re talking about pro-fighting, there’s sometimes a lot of credence put on fights that go the full distance, but there’s no doubt that it only takes one clean-as-f**k punch to end any fight, and that s**t happens in the blink of an eye. Just ask 23-stone Serigne Ousmane Dia. The big fella came into his fight with Mariusz Pudzianowski undefeated and more than four kilos heavier. Nevertheless, in just 18 seconds, he was brutally put down for the count when Pudzianowski clattered him. Check it out below…

Rightio, the fight went down at KSW 64 in Poland during one of the night’s main-event fights. In the lead-up to the fight, people were worried that Pudzianowski might be in trouble. The five-time holder of the world’s strongest man title came in at 67 pounds lighter than his gigantic opponent. 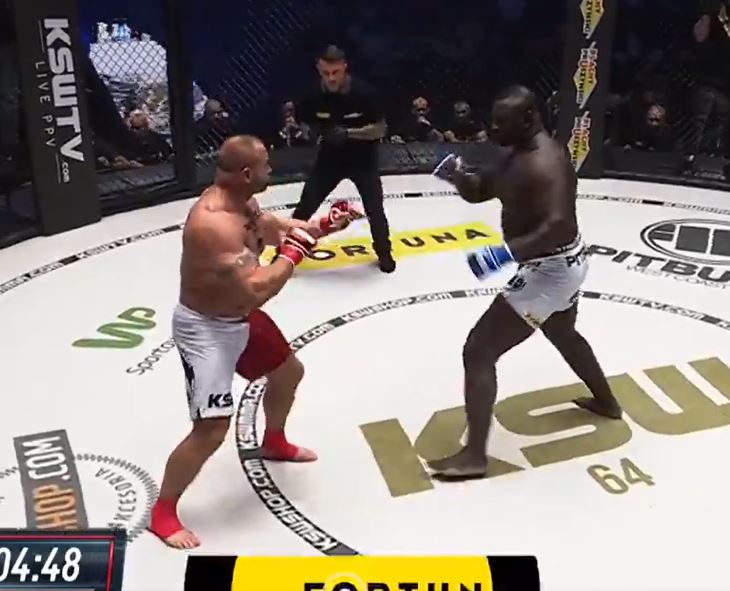 People needn’t have got their knickers in a twist, though. Yeah, nah, in less than twenty seconds, he’d proven the old adage that size doesn’t matter. A few sweet leg kicks slowed the previously undefeated Ousmane Dia down, and then a clean shot to the chin ended the contest. 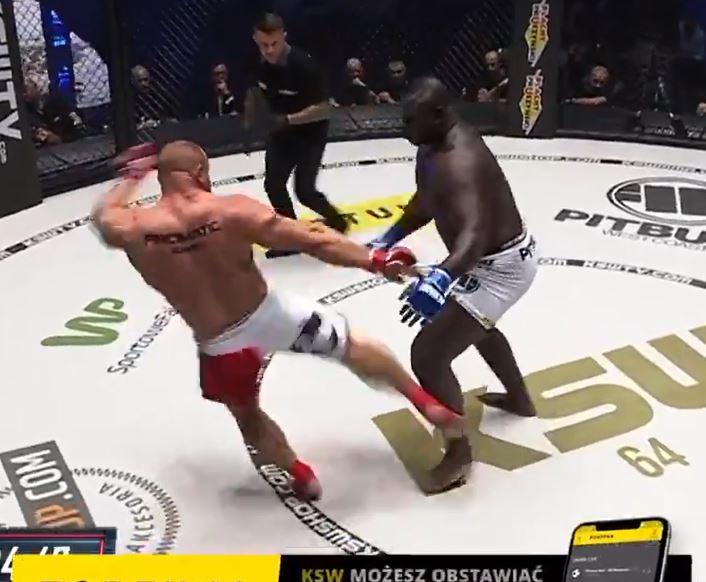 Ousmane Dia had demolished his previous opponents in only a few minutes, so may have come in cocky, but he was f**ken annihilated by Pudzianowski’s right hand, and once it landed, he went down like a sack full of spanners. 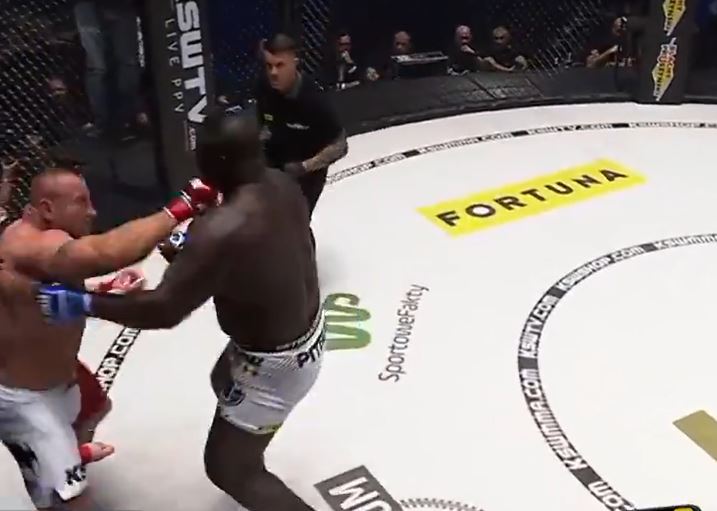 They were supposed to meet earlier in the year, but Ousmane Dia came down with a wicked case of appendicitis, and the fight had to be cancelled. Looking at the result of this one, he’ll no doubt be wishing this one had been too. 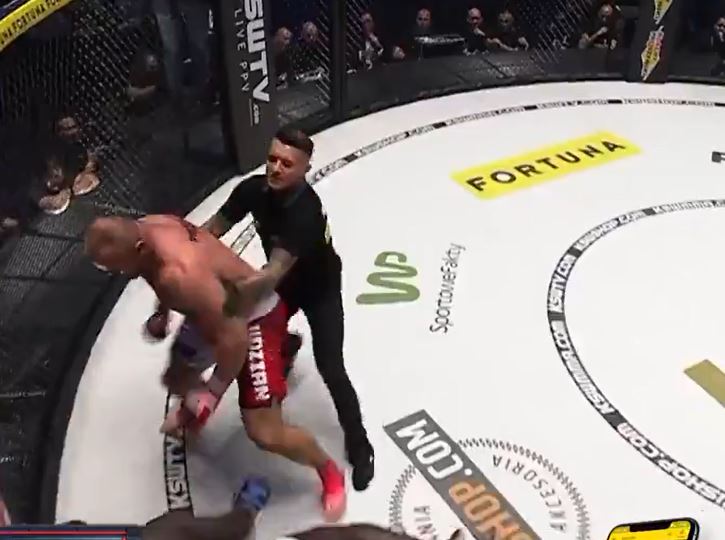 Final thought: Yeah, nah, that’s a bloody quick end to a fight that’s had so much build-up, but it just goes to show you can’t always put your money on the bigger man. Anyway, share your thoughts on events in the comments section.