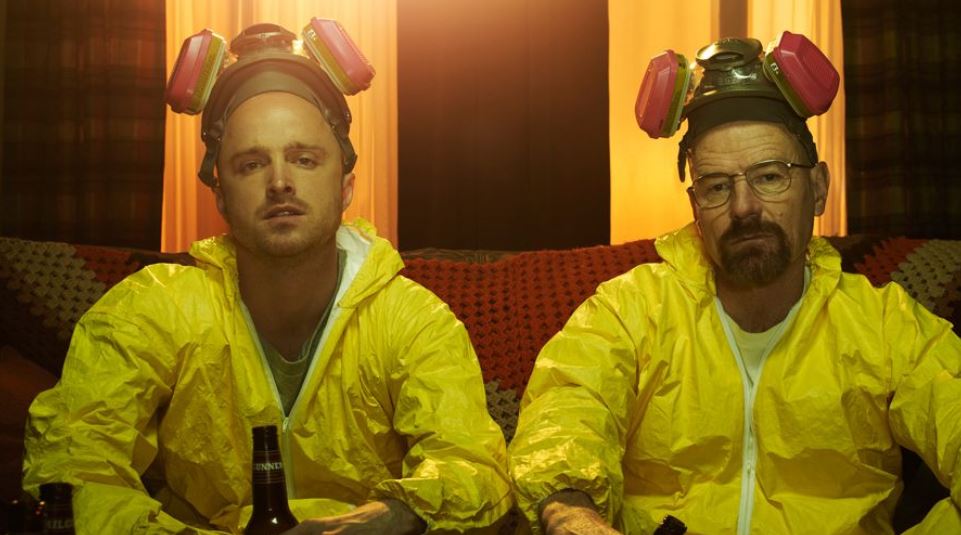 The fact that the last decade or so has represented a bit of a zenith for television series has been talked about pretty bloody steadily in recent years. And with television series prospering on regular broadcast TV and on streaming services, you can probably reel off dozens of your fave shows without thinking. If you did, the chances that Breaking Bad might turn up in that list are pretty bloody high. So, with the trailer for the long-awaited new movie dropping this weekend, stiffies are popping and minges are moistening across the land!

Yeah, look, we’re gonna assume you’re pretty familiar with Breaking Bad. If you’re not, you really need to unf**k that problem. There’s a reason it’s often talked about as one of the greatest television shows of the modern era. High drama, lovable characters, top notch acting and a bloody stellar representation of the Aristotelian tragic hero, this show was quite literally the duck’s nuts!

It’d be remiss of us not to mention Better Call Saul, the quality spin-off that’s already taken us back to the world, but with the title of the new movie, El Camino: A Breaking Bad Movie and the trailer revealing what to expect, the fact that this one directly follows the end of the series is a proper reason to get excited.

Yeah, deadset, it’s been confirmed that the movie will follow Jesse, played by original star Aaron Paul, after his escape from Nazi captivity. Better yet, it’s been written and directed by the original creator, Vince Gilligan. This isn’t just taking us back to the world, it’s continuing the narrative in film-form. F**k yes! 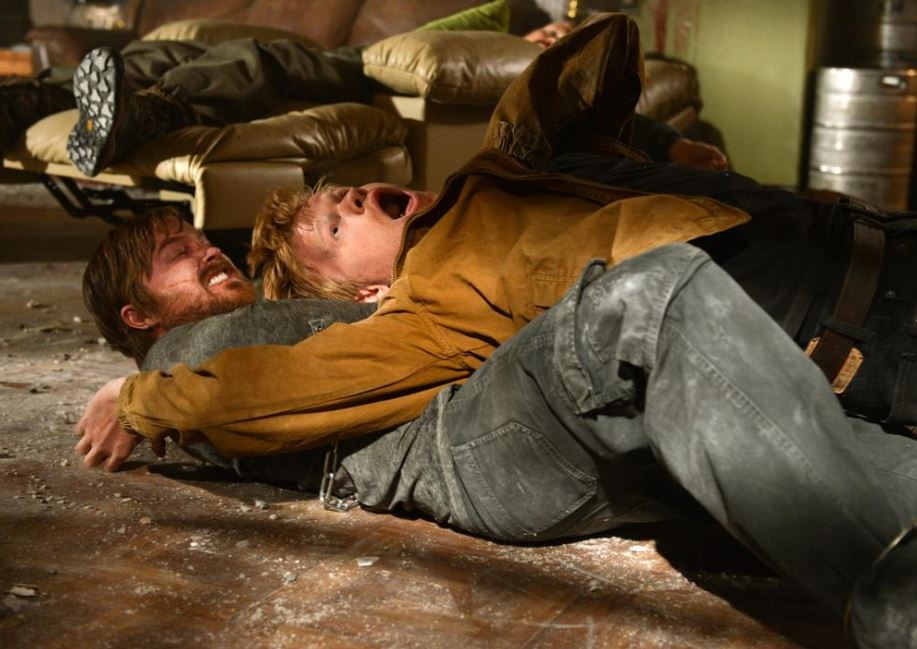 If you haven’t checked out the trailer yet, you can have a squiz at it down below. That’s where you’ll find series regular Skinny Pete being questioned as to the whereabouts of Jesse. “I don’t know what to tell you I ain’t said, like, 500 times already,” he says. “I have no idea where he is. Don’t know where he’s headed, either. … But yo, even if I did, I wouldn’t tell you. … No way I’m helping you people help put Jesse Pinkman back inside a cage.”

As for Aaron Paul – who still needs to portray Eddie Dean in a quality adaptation of The Dark Tower – he couldn’t be more excited to get back to the story that helped him cut his teeth. After reading the script, he said, “I couldn’t speak for a good 30, 60 seconds. I was just lost in my thoughts. As the guy who played the guy, I was so happy that Vince wanted to take me on this journey.” 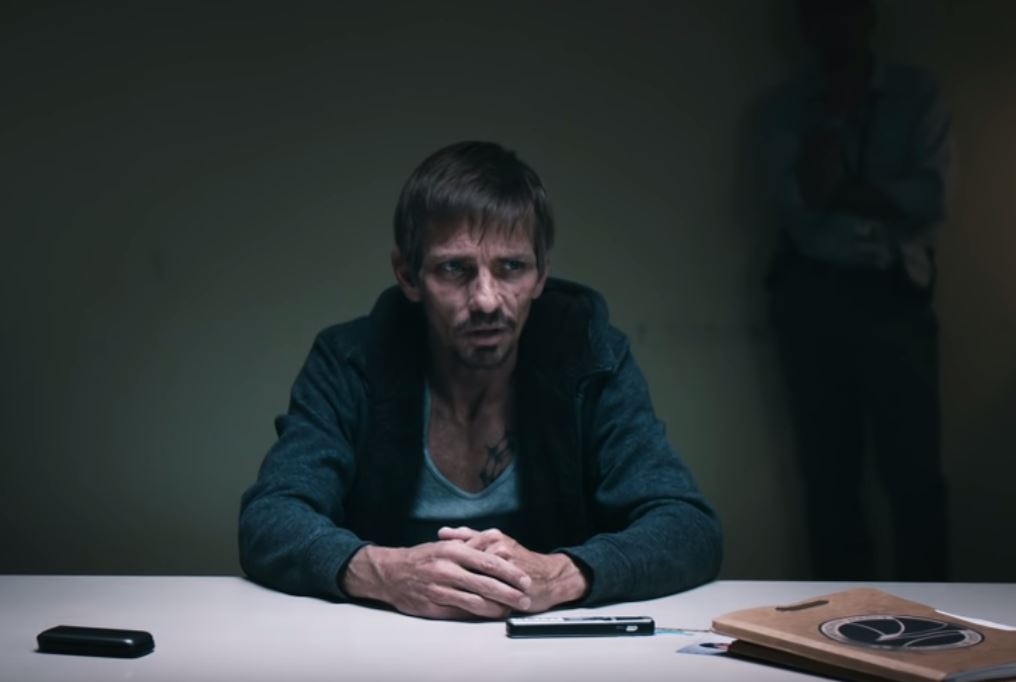 Final thought: Naturally, we’re pretty bloody excited. If you’re as pumped as we are, let us know what you’re expecting from the film in the Facebook comments.

Yeah, let’s just start with the obvious point, if you haven’t gotten around to watching Breaking Bad yet, this one contains spoilers for all five seasons of the hit TV series. Also, what the f**k have you been doing w...

If you don’t think the Treehouse of Horror episodes are the best episodes of The Simpsons, we’re not sure how to break it to you, but you’ve been watching The Simpsons wrong. Frequently chocked to the bollocks with ex...