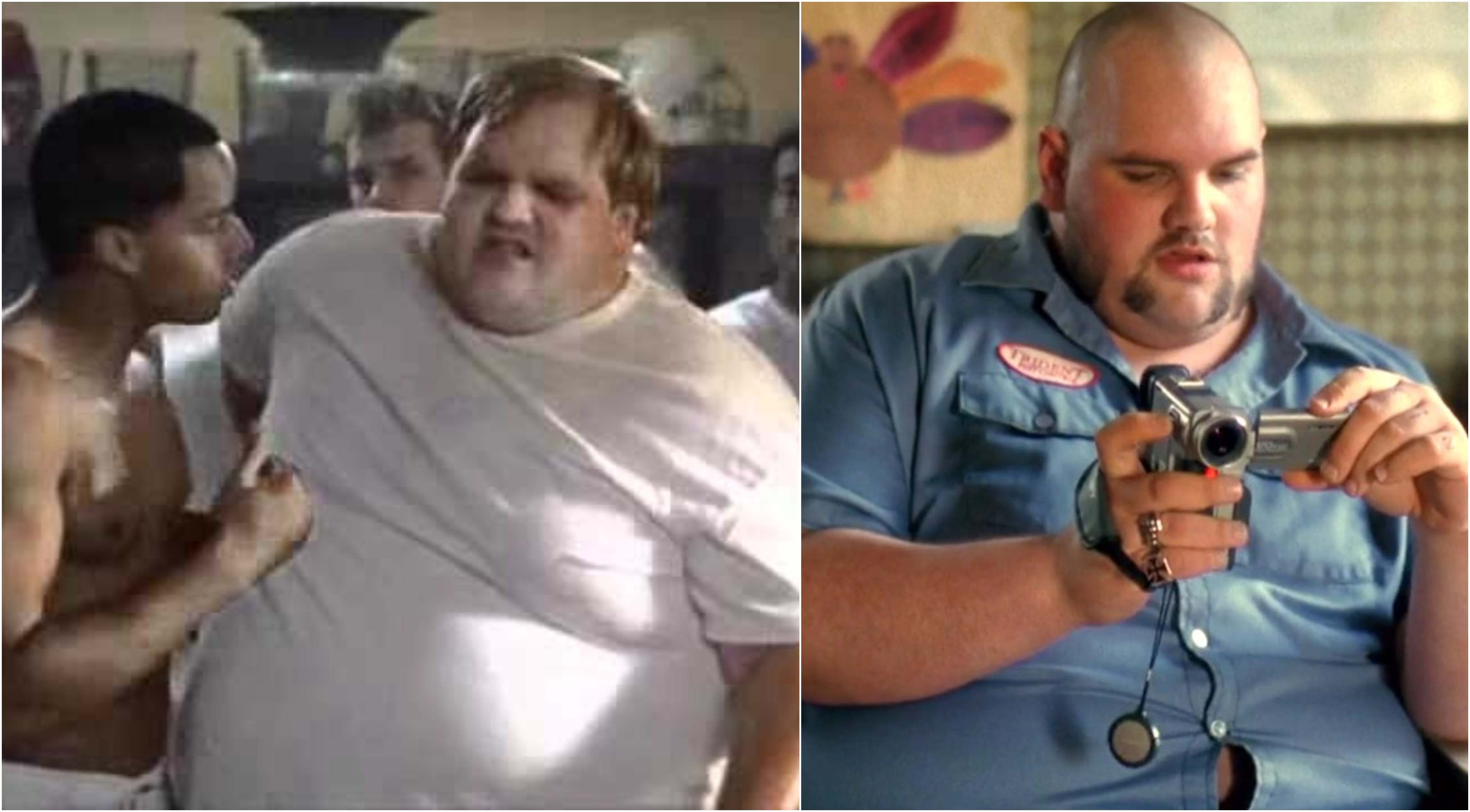 If you know the name Ethan Suplee, there’s a pretty strong chance it’s because of Remember the Titans or My Name is Earl. In both cases, the Suplee you know is a pretty husky fellow. Now, after deciding that he needed to lose some weight and get in shape, the big rig is basically unrecognisable.

When it comes to celebrities, it’s always good to hear stories that normalise them. After all, as Ricky Gervais made everyone so aware the other week, they can be a bit aloof and removed from the world us mere mortals live in. When it comes to Suplee’s story, there’s really none of that. It’s normal as f**k. 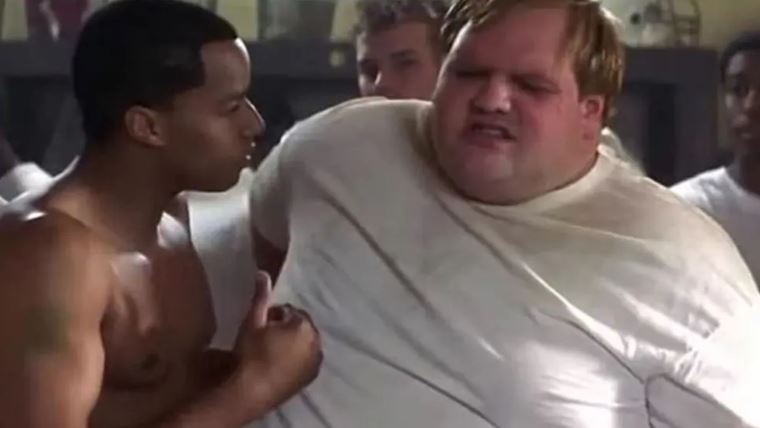 Speaking on his new podcast American Glutton, Suplee reckons the weight he was known for was the result of a pretty complicated relationship with food. 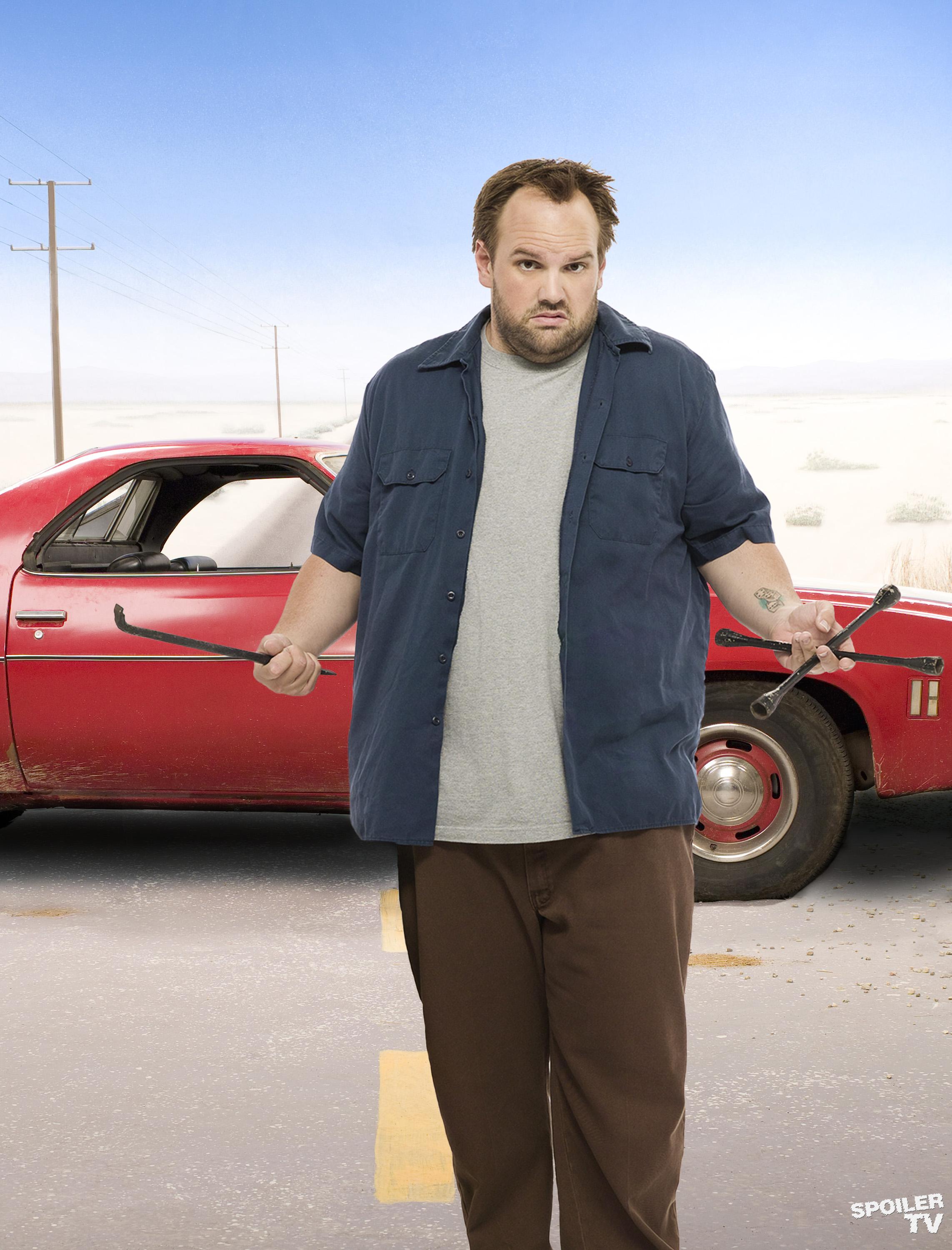 “The first diet I was ever on, I was 5 years old … I went to visit my grandparents in Vermont and they were kind of shocked at the state of me. So they weighed me and they were just shocked. I have no idea what the numbers were but their response was not good and they started limiting my food. I learned really quickly that if I wanted a second helping of lasagne, I had to eat it in the kitchen without them seeing.” 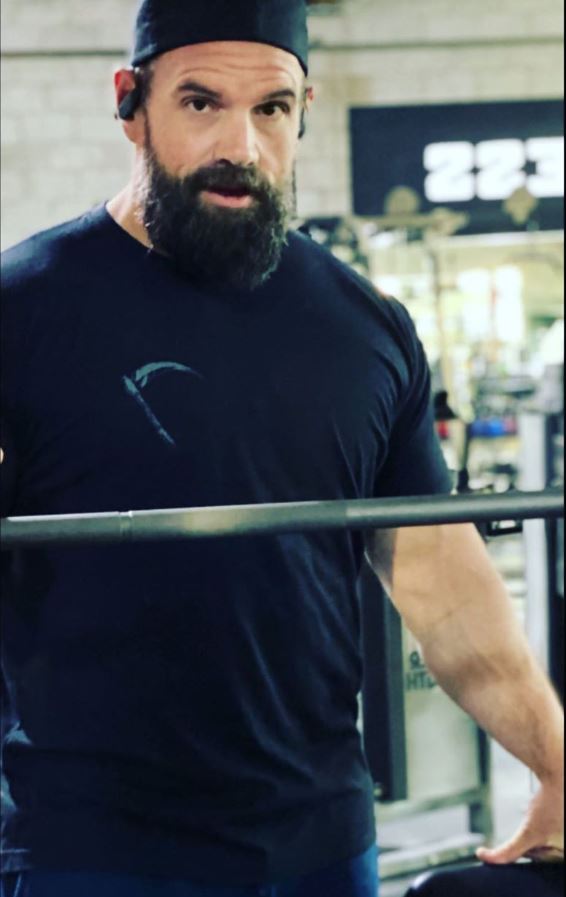 A few years later, Suplee might have starred in movies like American History X, Evolution, Remember the Titans, and Mallrats, but he was finding that when his weight diminished, so did his chances of work.

“At some point I was like, ‘Well f—, I’m just gonna get fat again because maybe it’ll be better for work’. Honestly, it was.” 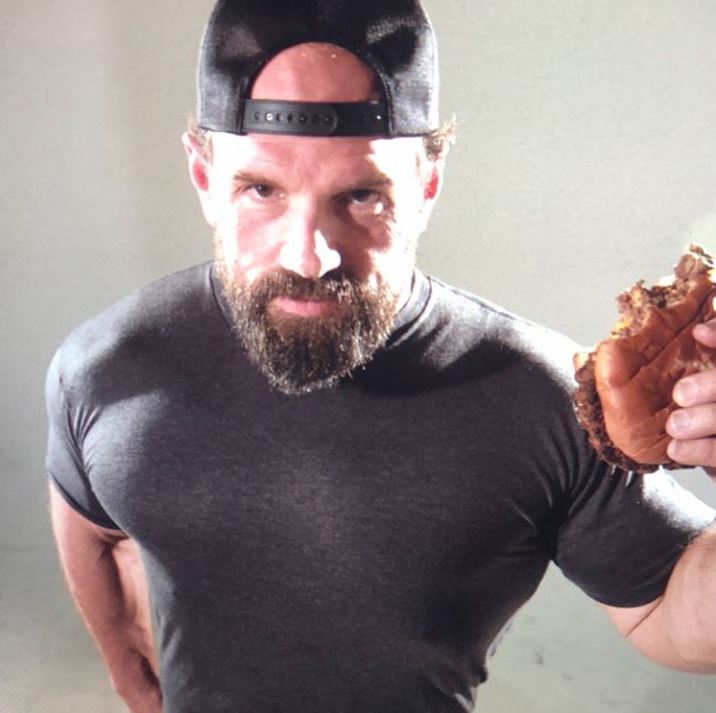 Now that Suplee is staunch as f**k, he’s set his goal on a six-pack. Let’s hope he gets there.

Final thought: As we said above, it’s always good to see that the stars of our favourite movies have realistic human problems. Here, you’ve got Suplee showing that hard work and persistence can get you anywhere. Maybe this one’ll have a few of us looking at our guts and going, “Yeah, nah, it’s probably time to do something about it.”