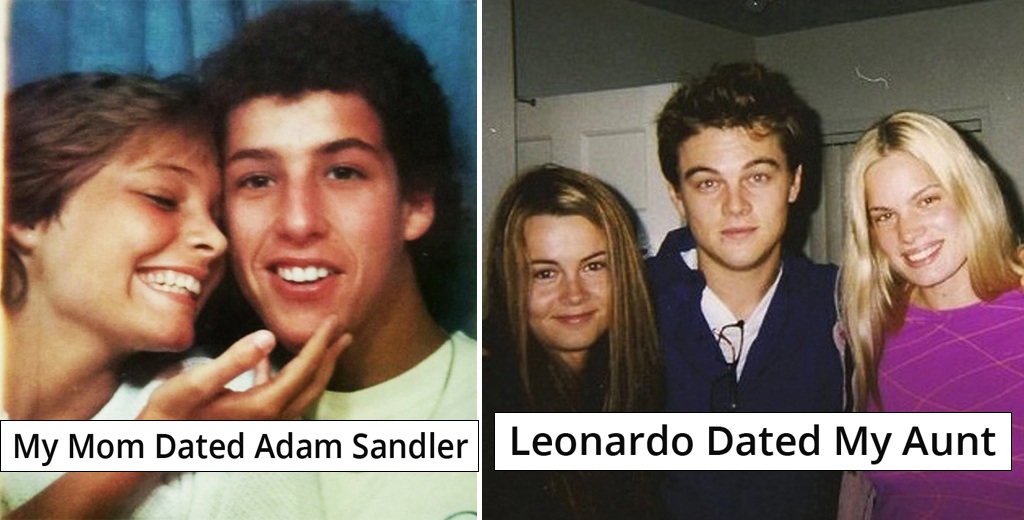 It’s not always the first thing that comes to mind when you think of celebs, but at some point before the illuminati indoctrinated them and turned them into huge stars they had to be normal people, right? Yeah, nah, it’s not like they just come out of the vat ready-made; they had to be regular folk at some point, and that probably means they went on dates with normal people. Of course, we wouldn’t be saying this without the proof. Check out these photos to see what we mean…

Rightio, ya big legends, we reckon it’s possible that more than a few of you blokes and blokettes know people who are f**ken famous, and you know ‘em from their days as regular folk.

If that’s you, you won’t be surprised by what we’re about to show you. 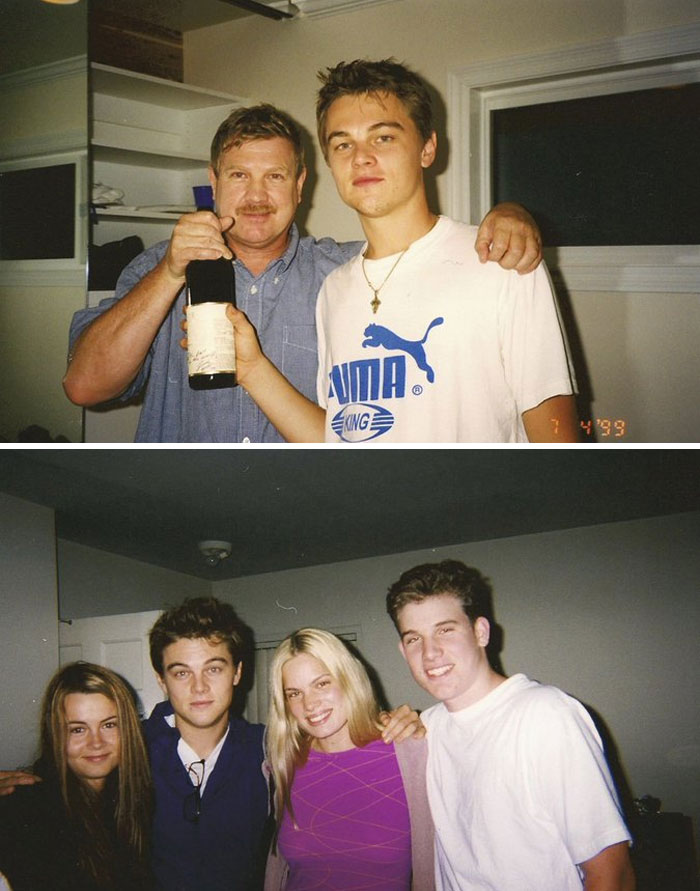 Just Leonardo hanging out with family because he dated my aunt. Credit: peytonntheisen

So, without further waffling, most of these pics seem to come from people whose relatives used to date the stars in question. That could be an aunt, it could be a mother, or even a grandparent. 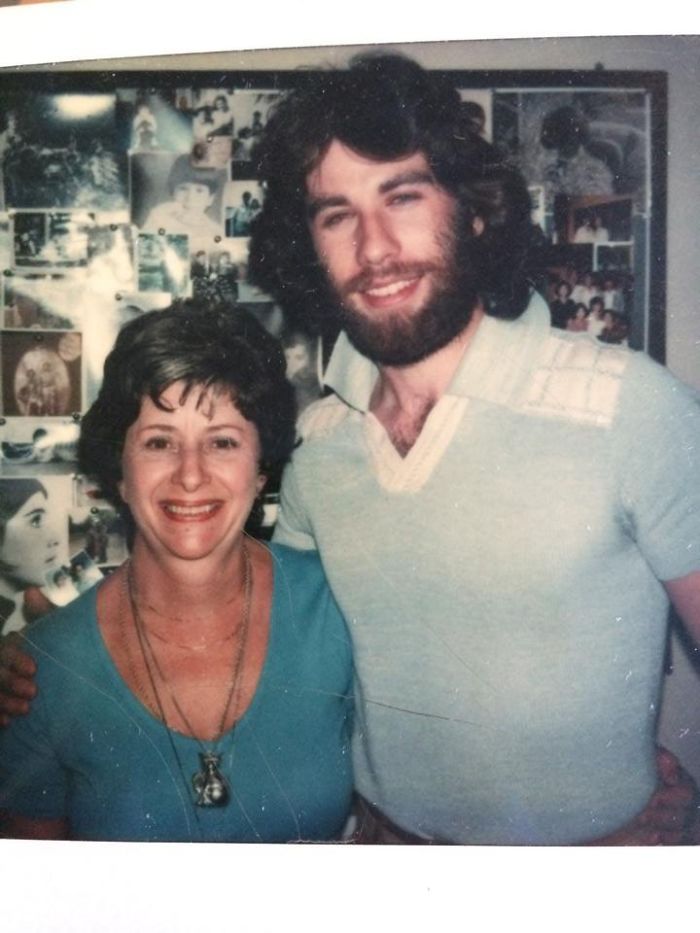 Mom and John Travolta were childhood friends. Here’s nana with him after one of his shows in the 70s. Credit: trillionn 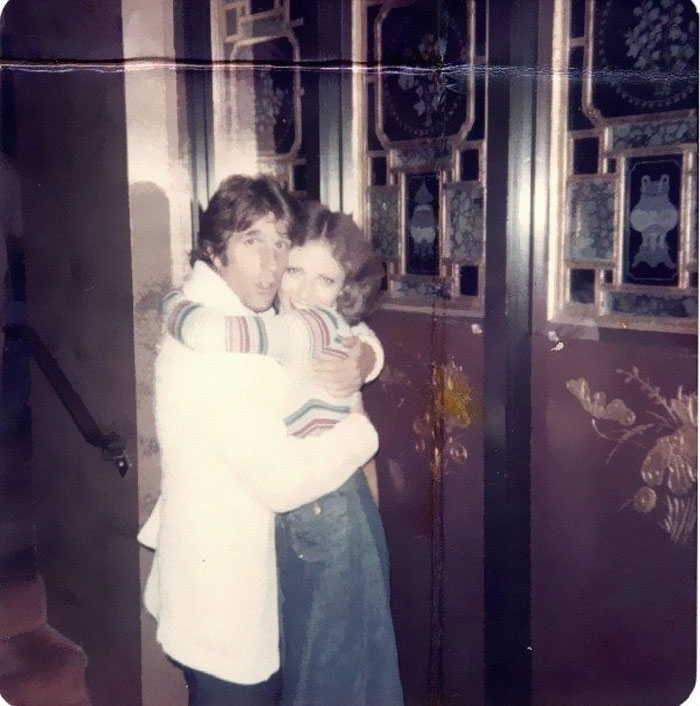 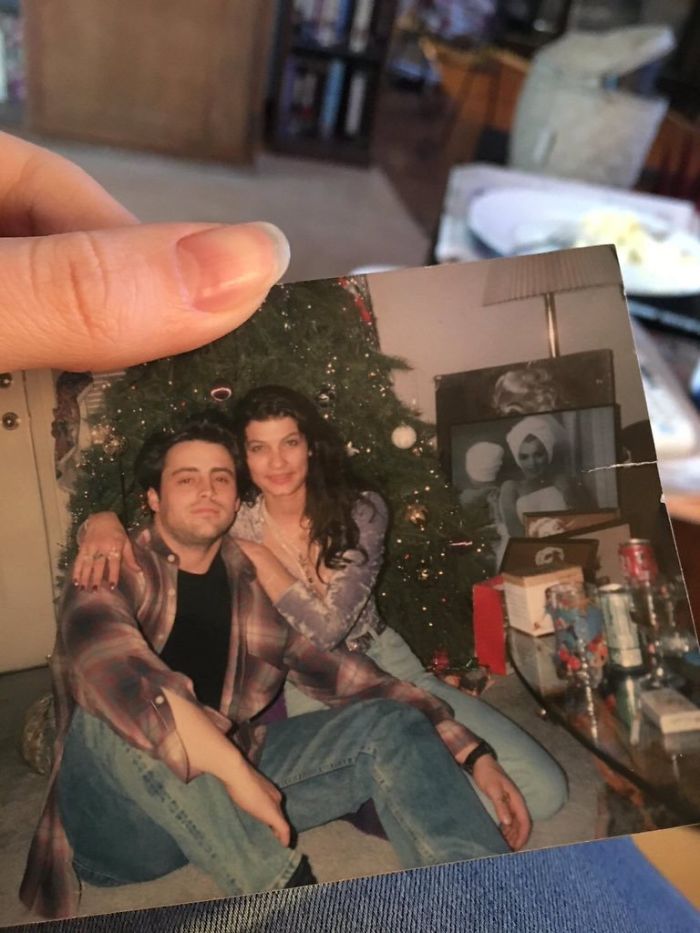 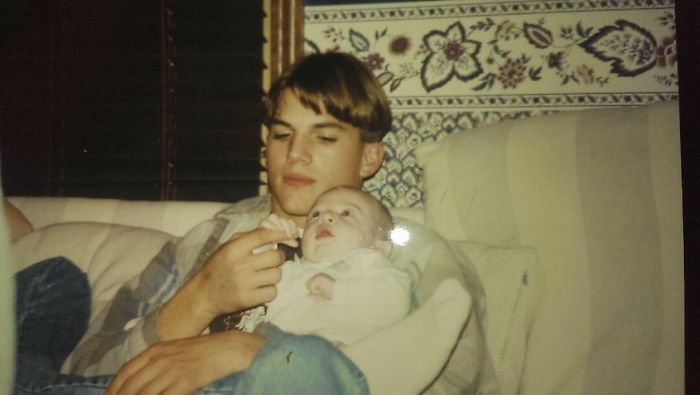 Aunt used to date Ashton when he was young. Look at this precious picture! Credit: peterson_molly 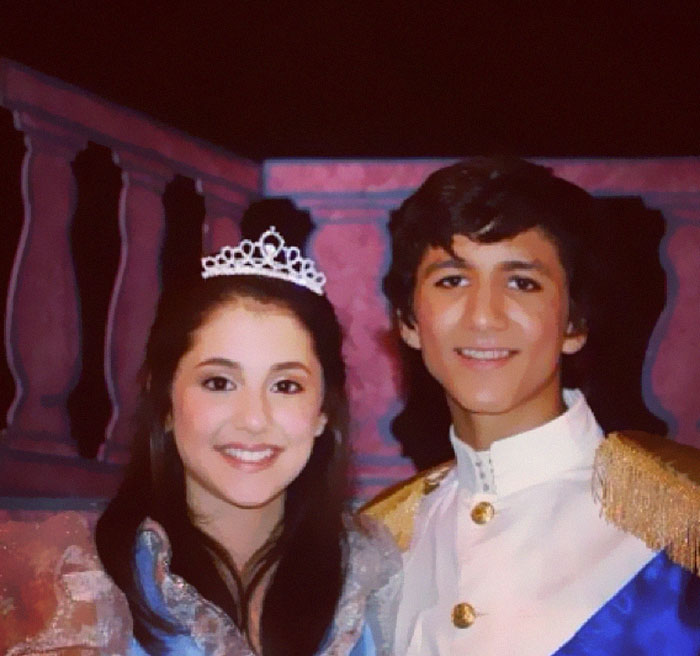 I used to date Ariana Grande and did a theater together. Credit: joshvenkat 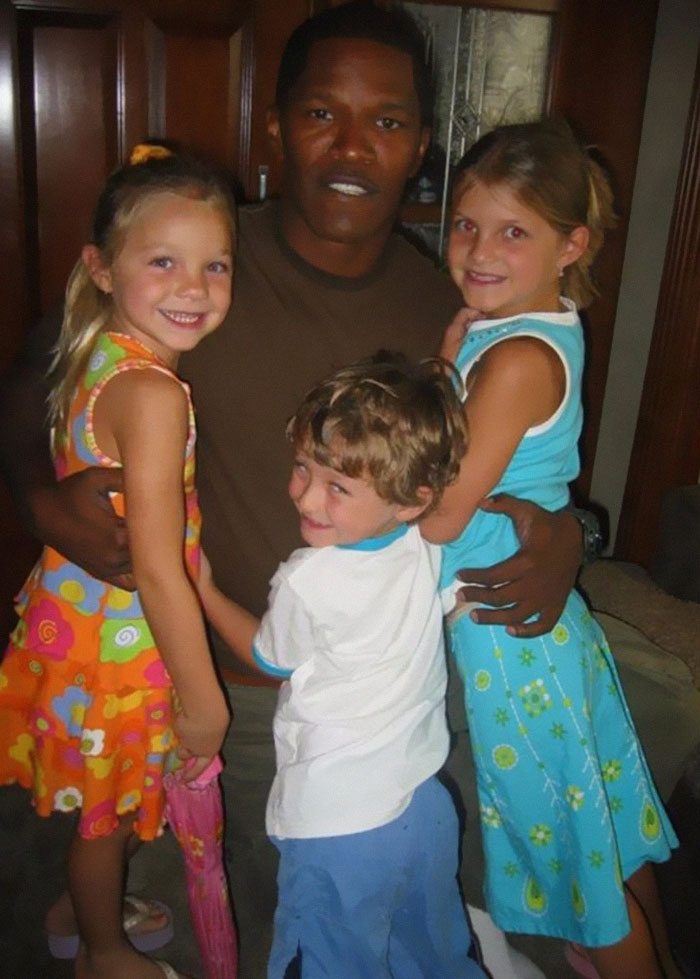 Aunt and Jamie Foxx used to be a thing. We called him uncle Jami. Credit: mikaelakistner 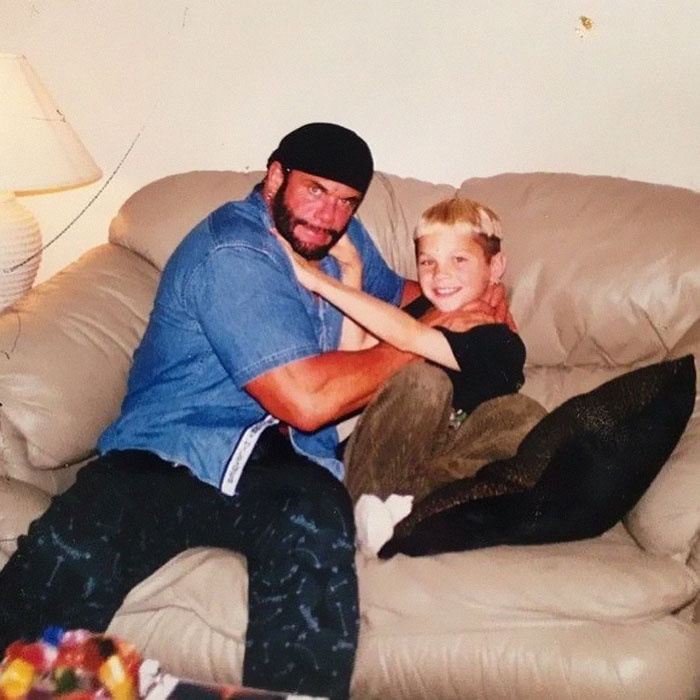 Sister used to date Macho Man Randy Savage back in the 90’s and that is me. Credit: eLetoR

Throughout the photos, you’ll see the Fonz, Usher, Matthew McConaughey, Ariana Grande, Jamie Foxx, and even Ashton Kutcher at an age that was too young for even Demi Moore.

Anyway, have a squiz. We reckon you’ll get a kick out of it. 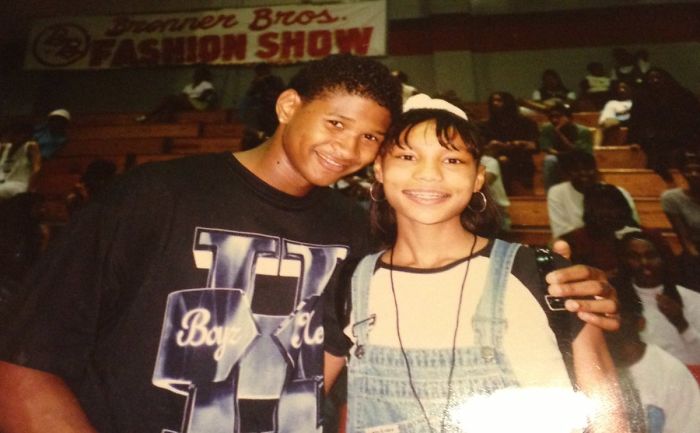 Sister used to date Usher back in high school and only said it now. Credit: camrynmariaa 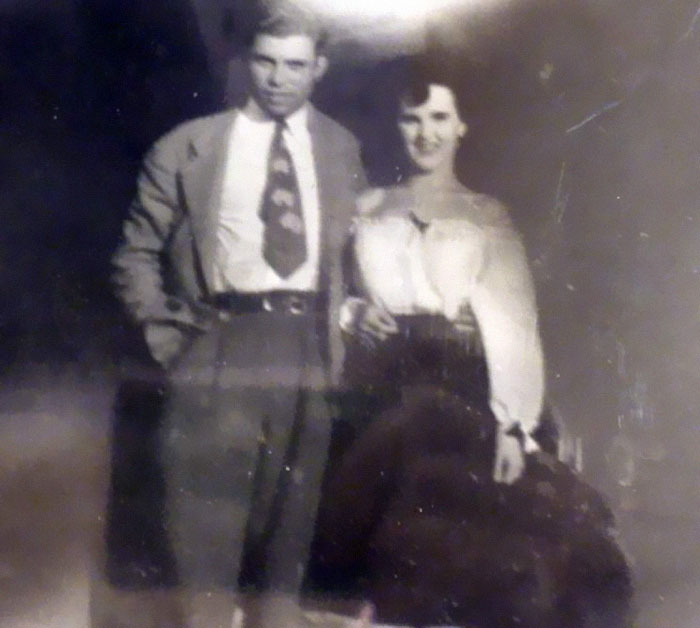 Grandpa, back in 1945, dated ‘The Black Dahlia’, Elizabeth Short. He was an FBI suspect. Credit: forum4um 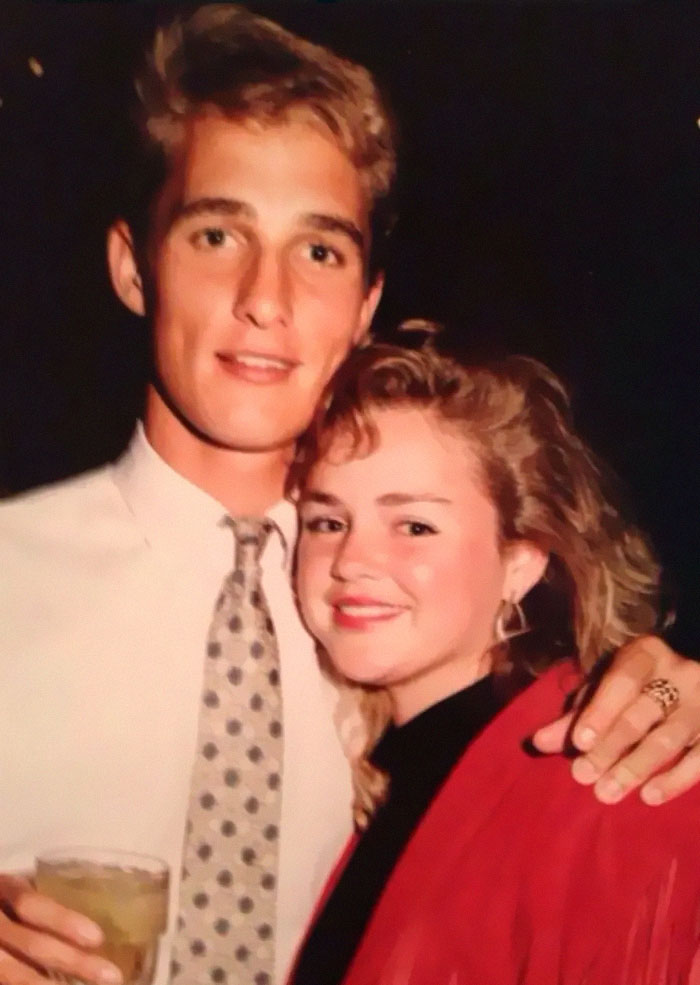 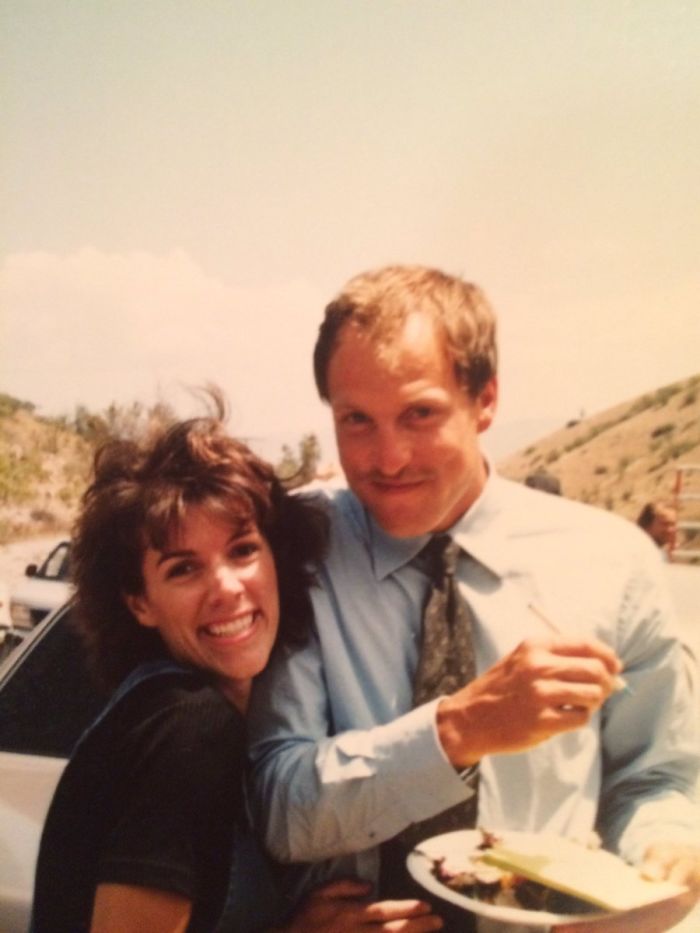 Final thought: We mentioned earlier that some of you folks in the comments section might have priors with someone who’s famous-as-f**k now. If you do, and it’s not an invasion of privacy, bust out the photos and give us a squiz.