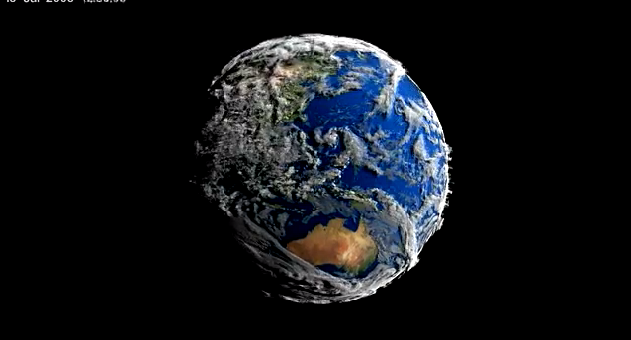 In a world full of crazy ideas about the nature of our planet – yeah, we’re looking at you, flat-earthers – it’s pretty bloody awesome to see something like the simulation in this video from NASA.

According to NASA’s Scientific Visualisation Studios, “The SVS works closely with scientists in the creation of visualizations, animations, and images in order to promote a greater understanding of Earth and space science research activities at Goddard Space Flight Center and within the NASA research community.”

I think what that basically means in Ozzy terms is, “we show you grouse pictures of the earth and other bonza stuff like that so you can see how it all works.” 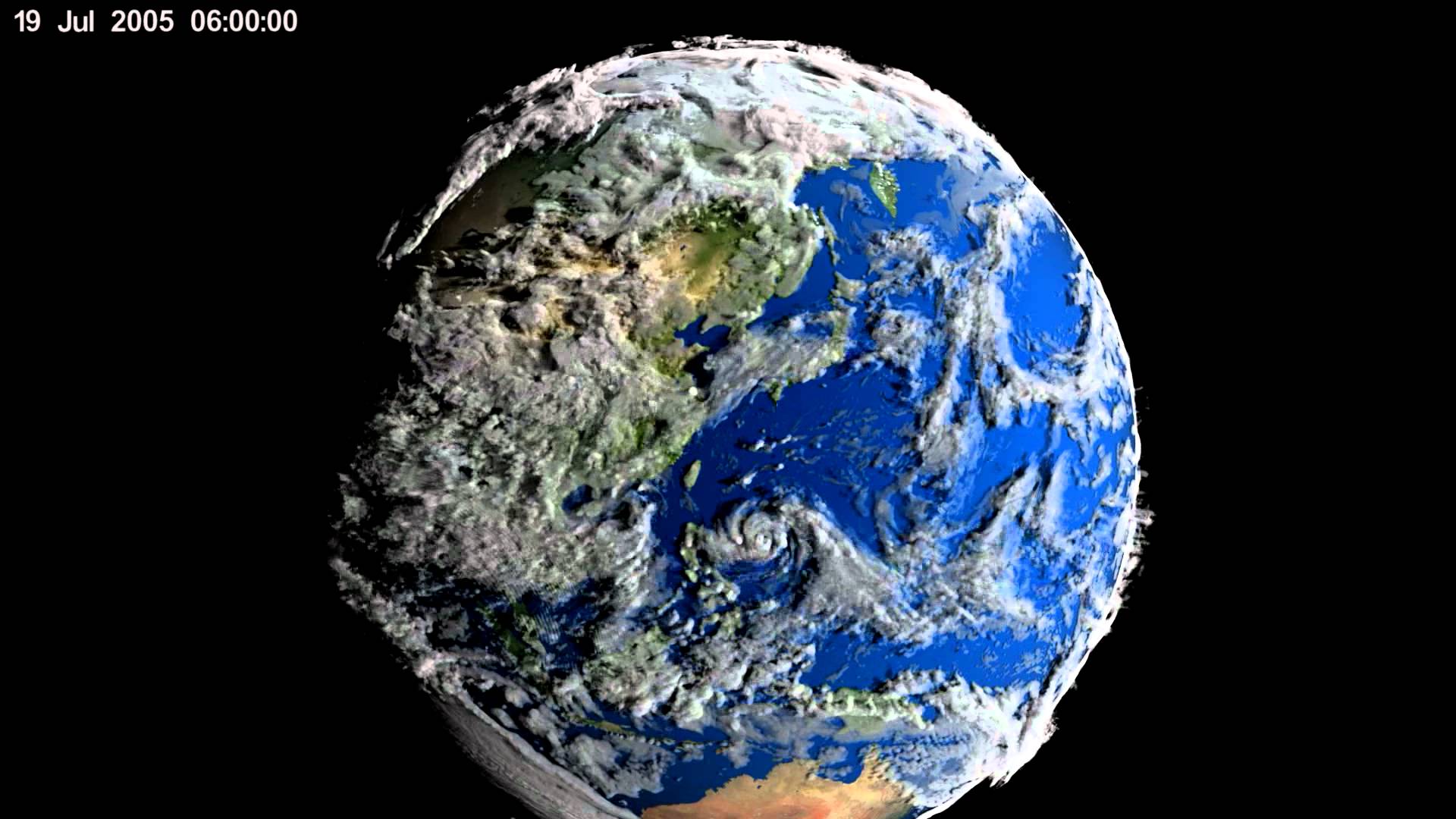 For the rest of you who don’t speak a ‘proper’ language like ours, that means they want to give the public a clearer picture of our planet and an idea of what NASA is all about. 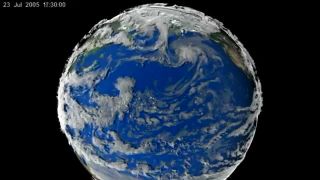 There are really only so many photos of it I can show you before you get the gist of it. (Credit: Gizmodo)

For this video they’ve taken a period of time that coincided with a typhoon developing off the coast of China and time-lapsed that seven-day event from different angles.

It’s a pretty rad simulation. You can actually see the typhoon spinning its merry way across the globe. As the clouds shift and shuffle, we get an impression of the earth as a ‘living being.’ Something majestic and magical. 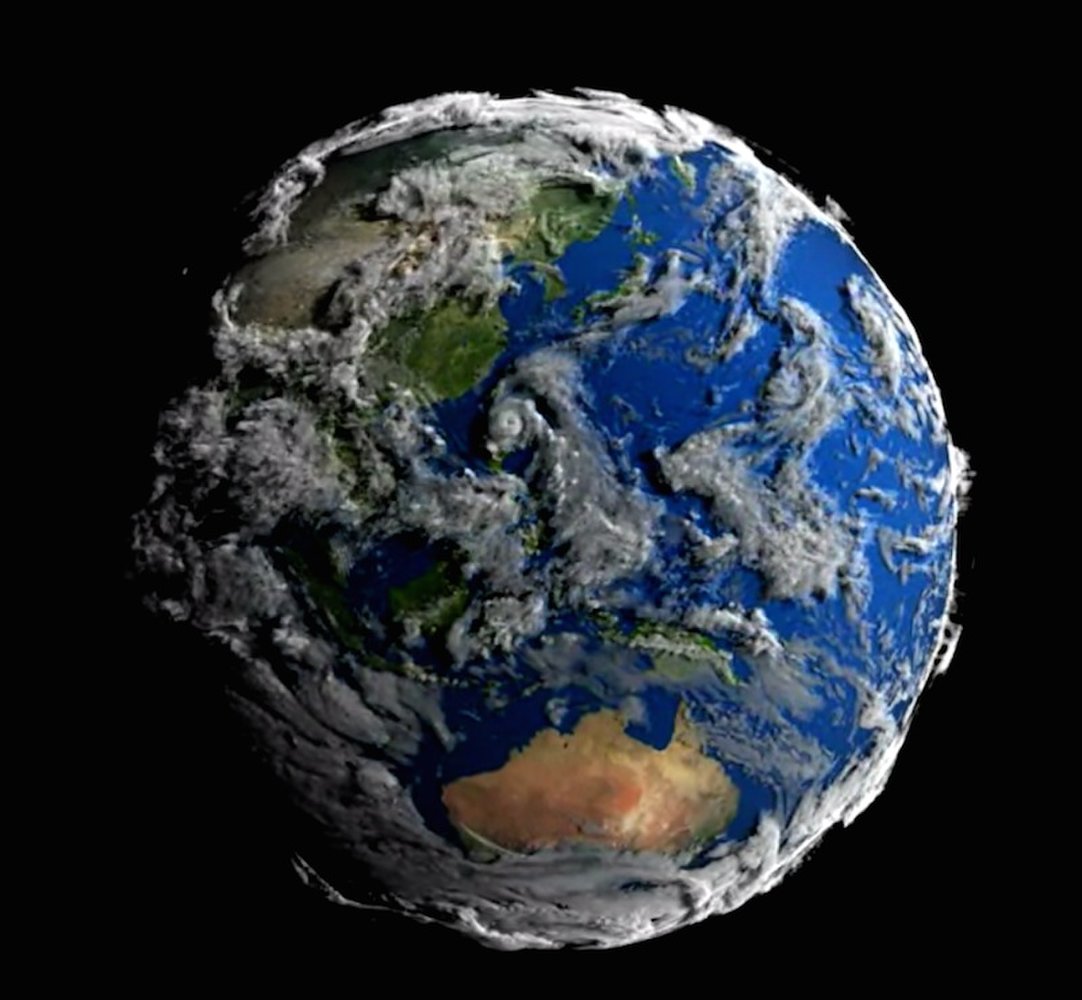 Um…here it is again… (Credit: Livescience)

To me, if that looks like a living being it’s a living being that is kinda bloody scary. If I saw a giant f***ing orb coated in swirling mist like that in the wild, I’d think someone had spiked the sh*t out of my beer or I was a tinnie short of a six-pack.

I’d be a bit like, ‘yeah, nah, that thing’s just f***ing hovering there. Hey Baz, get a load of this living thing that looks like the earth covered in CGI mist.’

Of course, Baz the crazy hippy would probably take one look at it, call it Mother Nature and try to tell me that it’s way too round to be the earth. ‘It doesn’t look like earth, ya big f***wit,’ he’d say. ‘Earth’s flat and has ice at the perimeter.’

Check out the video: