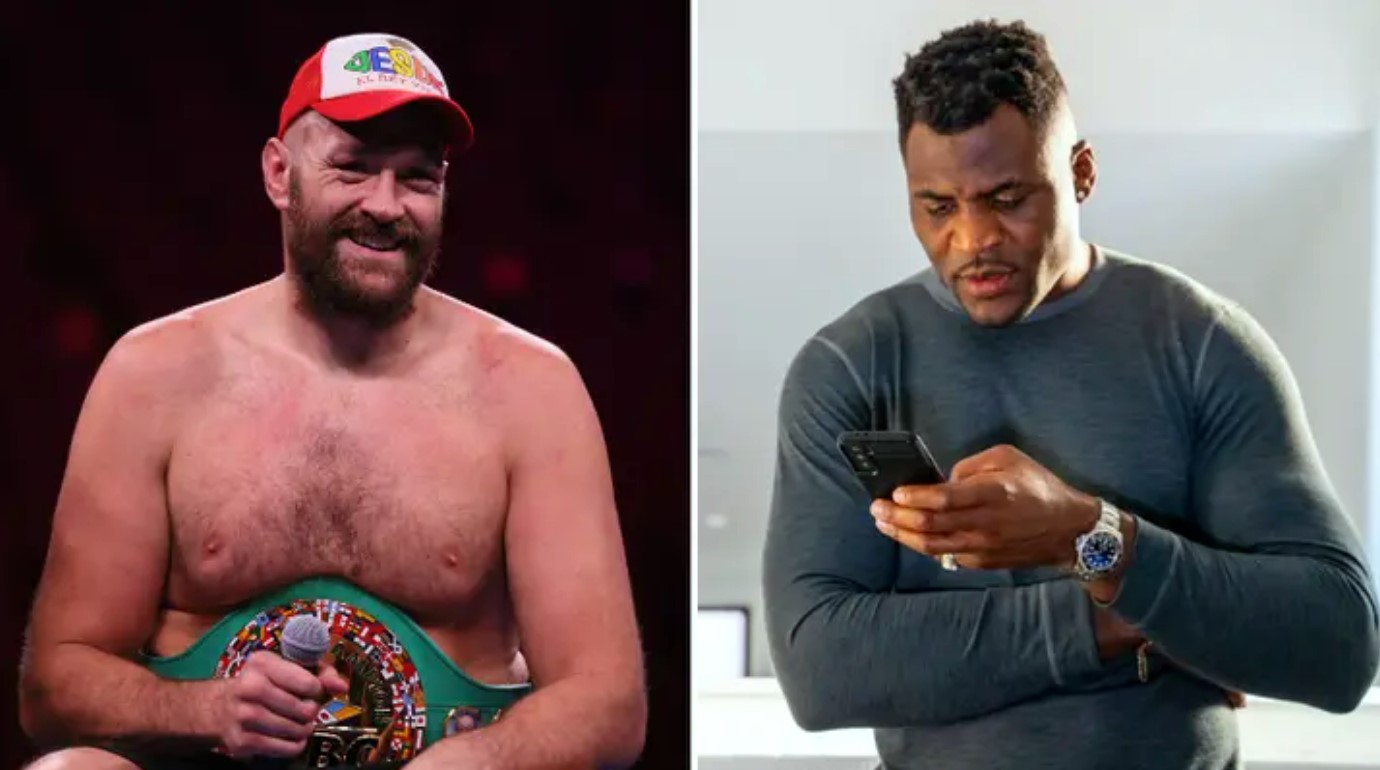 Date and location set for Ngannou Vs Tyson Fury

The fight-fans amongst you will know that if there’s one thing the world loves to see it’s a crossover match that sees big names from different sports jumping in the ring and going at it like two cranky koalas fighting over a bloody tree. Yeah, nah, deadset, it’s a f**ken stellar concept, and it’s one that’s gonna see Tyson Fury and Francis Ngannou going head-to-head sometime next year.

All right, in the interests of those who don’t know, Tyson Fury is the reigning heavyweight boxing champ, and he reckons he’ll be fighting the reigning UFC champion Francis Ngannou with boxing rules and MMA gloves in February or March next year. 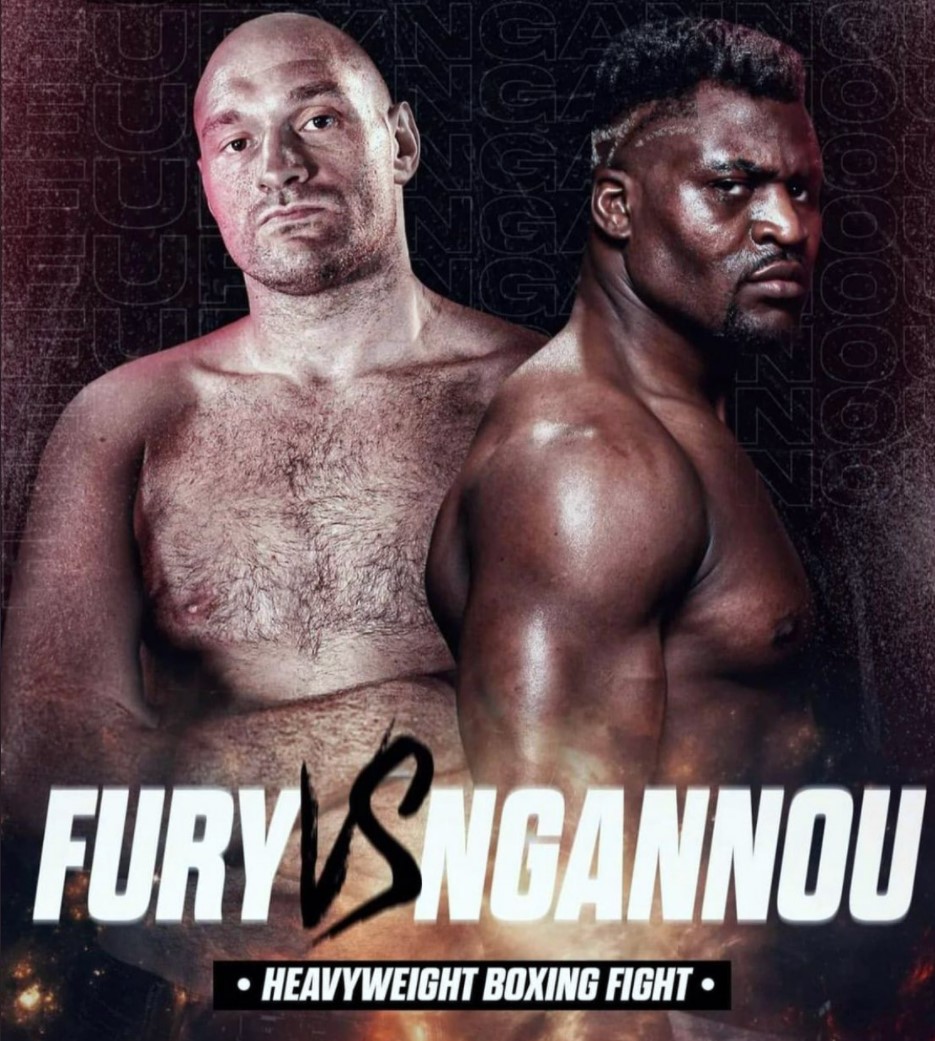 “I am going to fight Francis Ngannou in Las Vegas next year – in March or February. There’s been no talks this year because I have got some boxing to do. But next year we can have some crazy fights. It’s a massive fight – I believe it breaks all pay-per-view records in the United States. Two heavyweight champions going head-to-head.” 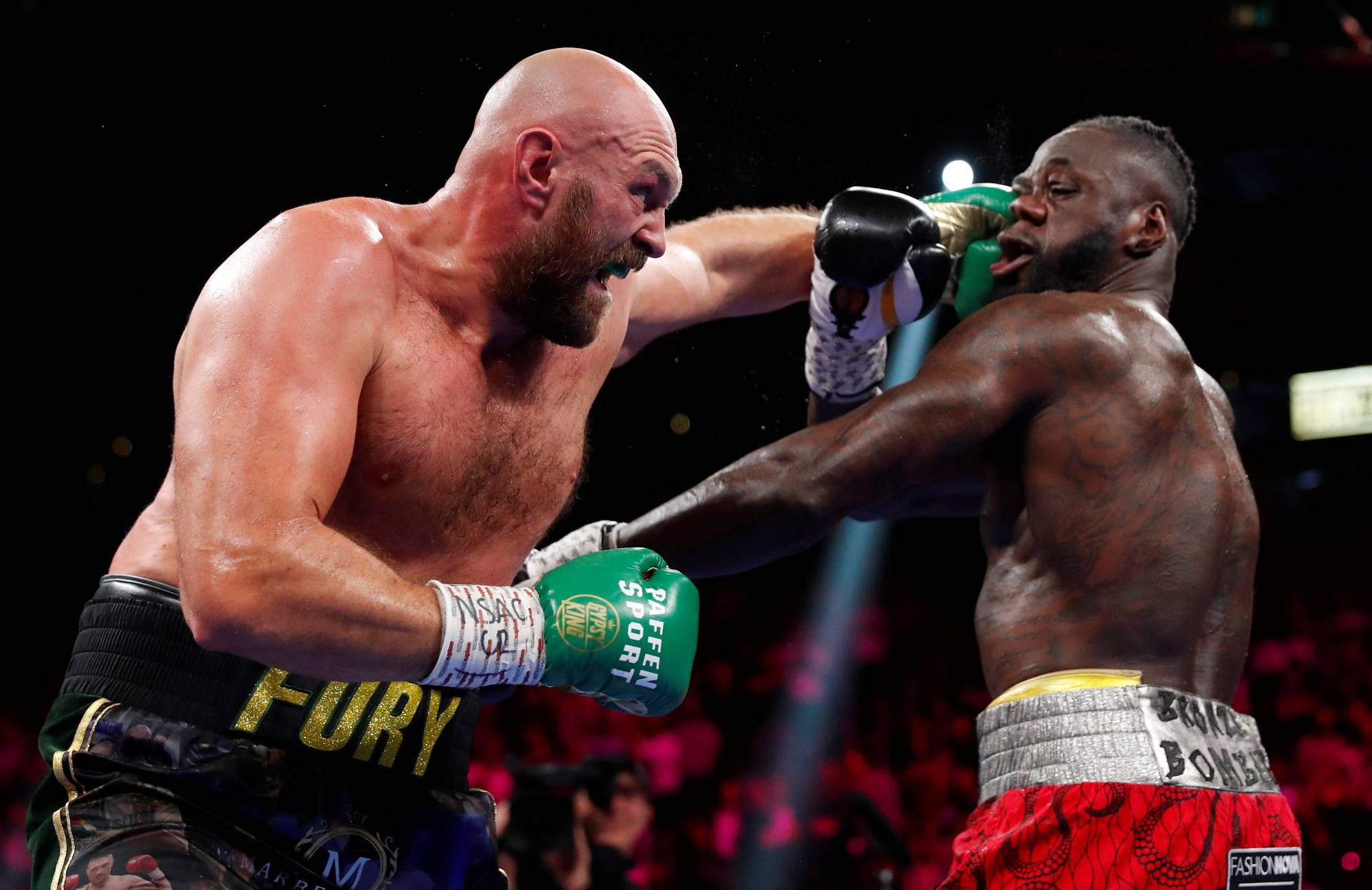 Understandably, this got a few people excited and hoping that Ngannou would be keen, and yeah, nah, yeah, he’s keen as f**k, mate. Talking about making the switch to boxing, he reckons it’s something that’s bound to happen.

“This is going [to] happen either way. Even if I stay… If, or when, the UFC and I finalise a deal, the boxing part has to be in it. I can’t see myself retiring without boxing. I would like to test myself to their level. It’s not the same sport, but I’m the champion, so I’m in the top in this division. At the end of the day, it’s just about throwing hands, throwing punches, having a good delivery system to throw those bombs. I’m sure that if I deliver my own punches pretty good, I can [do] some damage.” 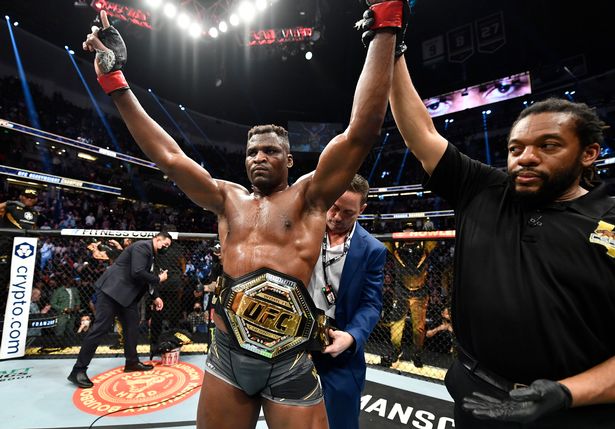 Obviously, this is exciting news, and we can’t f**ken wait for it to happen.

Final thought: We’ve gotta wrap this one up, so we’ll keep it simple. Which one of these two wrecking machines comes out on top? Let us know in the comments section.

The Clash of The Titans @francis_ngannou 👑🥊

Boxing vs @ufc Heavyweights
All eyes on us 👀 🌍 @trboxing // @espn