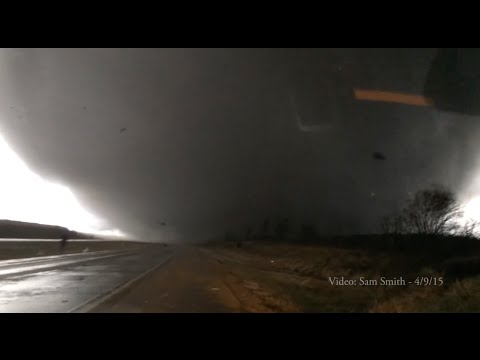 Have a go at this!

Imagine just driving along a stretch of highway, taking in the sights, playing some tunes, dodging some road kill when you look at the window and realise HOLY F*** that’s a tornado!

That’s exactly what happens to the bloke in the video at the bottom of the page.

And I gotta tell ya. Big bollocks on this one. Big, big bollocks. If that was me, I’d be chucking a u-bolt, dropping the clutch and just getting the f*** out of town.

BUT…what does this legend with the big big bollocks do when he’s in that situation? He f***ing commentates it. 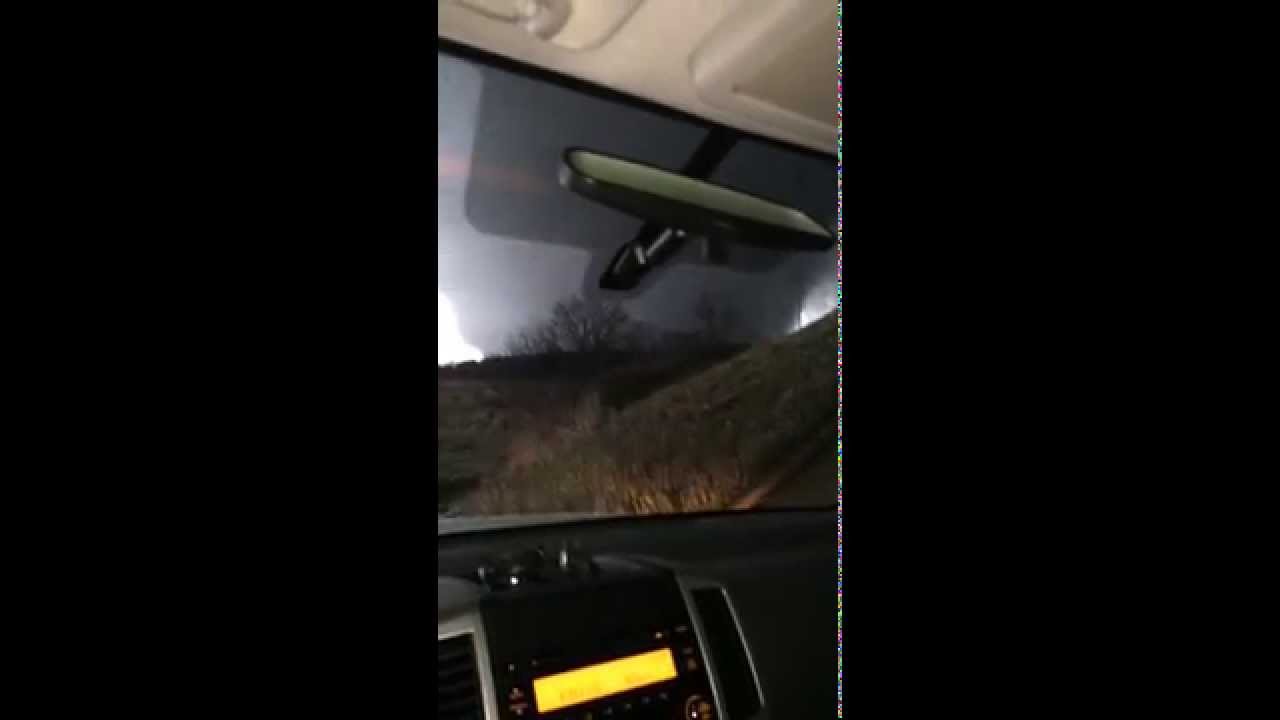 Seems as good a place as any… (Credit: Youtube)

He takes a moment. He figures out whether it’s coming or going. He weighs up his options. He’s not gonna let a bit of wind ruin his day.

“I’ll just get under the bridge here,” he says. I reckon he’s thinking that tornados don’t scare me, what the bloody hell is a troll gonna do?

Then he casually reverses back under the bridge and once he’s nice and he’s probably thinking “Rightio, you supposedly scary as f*** meteorological phenomena, do your worst.”

That’s when it hits.

And like Jim Morrison, the legend with the dash cam and the big, big bollocks rides the storm. He’s chillaxed as f***.

His one concession to the sheer power of this thing is that, “yeah, the truck feels like it’s going to take off.” 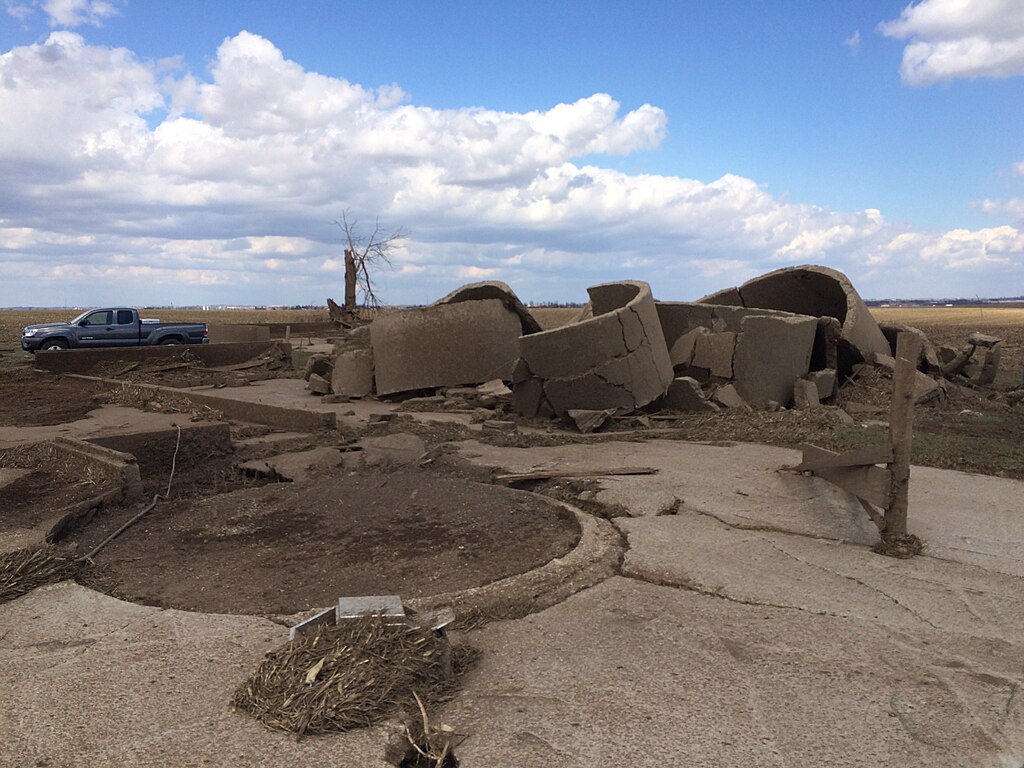 Talk about the calm in the eye of the storm. If he were anymore laid back he’d be dead. And he’s lucky he’s not. Let’s be honest. Risky decision by the legend with the big bollocks, but I tell you what…the man deserves a beer.

Someone buy that guy a beer right now.