We’ve got to be approaching the point where there’s just no getting away with murder. Technology might not have advanced to Minority Report levels, but f**k me sideways, it’s pretty s**t hot. You might have heard of a story a while back where a dude’s GPS watch tracked his movements and got him busted for murder, but this new one is a whole new level of awesome. A bloke ate a hot dog at a hockey game and threw away the napkin only for cops to salvage it, test the DNA and arrest him.

That’s some cool s**t. Anyway, back in 1993, a Minneapolis hooker was stabbed to death, but despite police collecting tonnes of DNA, they never found the killer. Fast forward to now, and computer technology has stitched accused murderer Jerry Westrom up tighter than a nun’s nasty. 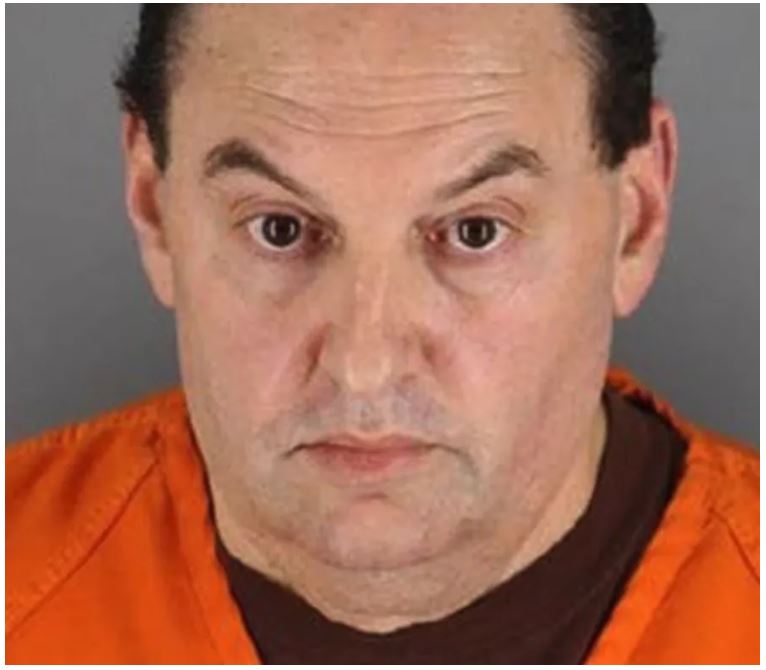 Apparently, the boys in blue collected a metric s**t tonne of DNA from the crime scene. It was on the bed, on the bathroom towel, and on a washcloth on the dunny seat. Revisiting the case, police recently entered the DNA into some genealogy search engines and came up with two possible suspects. 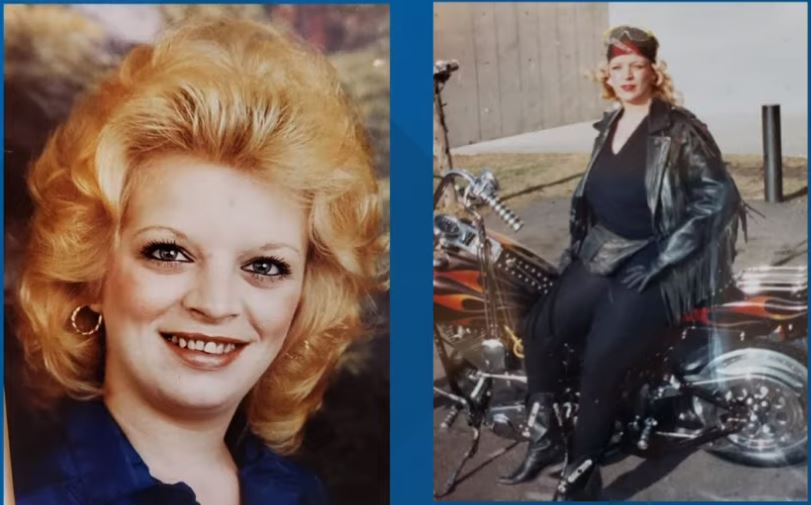 Obviously, one of these was Westrom. Turns out he lived in the area at the time and had previously been charged with soliciting a prostitute. Once they had that information, police tailed the guy to see if they could get some DNA evidence from him in a public place – without tipping him off.

When they saw him eat a hot dog at a hockey game, wipe his mouth with the napkin and throw it on the bin, they waited till he f**ked off and collected it up. The BCA said, “The DNA on the napkin was consistent with DNA collected from the apartment where Childs was killed,” and that gave them probable cause to arrest Westrom. 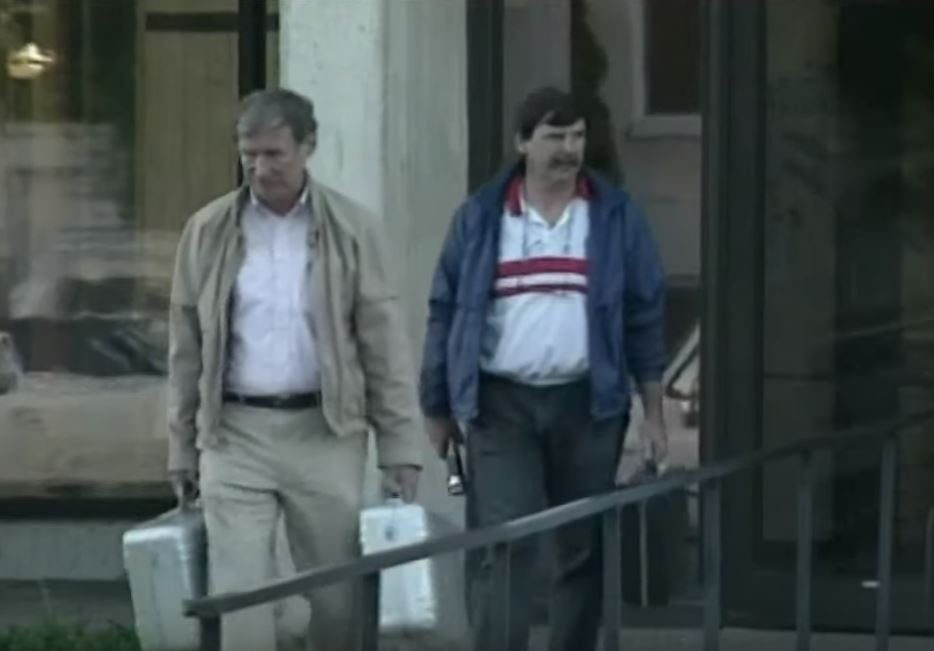