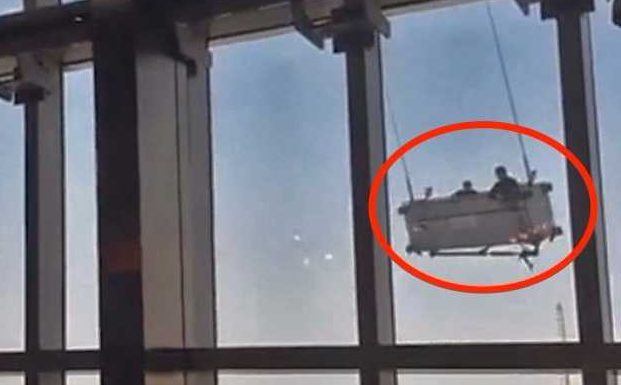 If you’ve ever considered a career as a window washer, this next video may not be for you.

The video shows two window washers swinging in a suspended cradle, slamming into windows on the 91st and 92nd floors. Certainly enough to challenge even the most extreme theme-park rides for the “Mostly Like To Make You Sh!t Your Pants” Award. 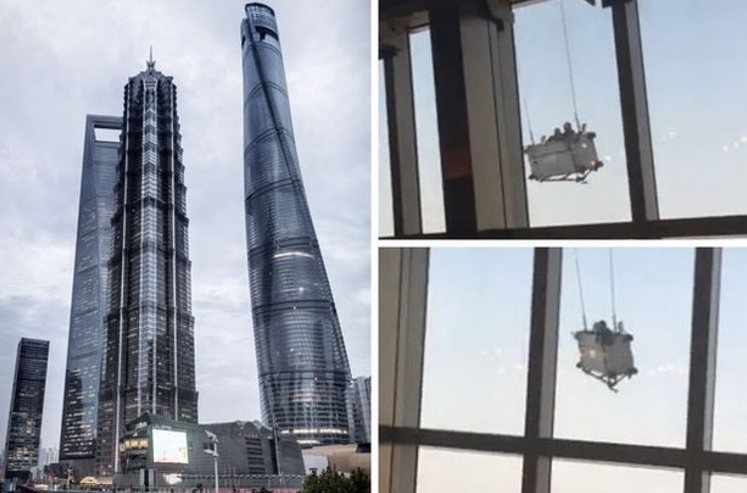 The two workers were stuck swinging for approximately 15 minutes before being rescued and were only treated for minor bruising.

The Chinese government has been criticised repeatedly for talking a lot about safety, but doing little to enforce its own rules, especially after several major incidents in 2016, including a scaffolding collapse that killed 74 construction workers. 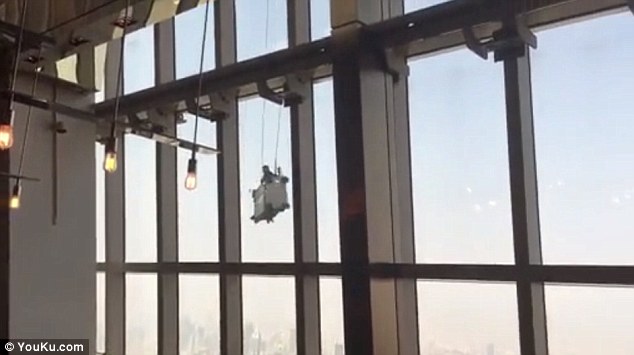 But don’t think for a moment that for those of us in Australia, dangers in the workplace don’t exist. WorkSafe statistics in Australia revealed last month that one Western Australian worker is killed every month, and that there were more deaths in agriculture, forestry and fishing than in any other industry, despite being only 3% of the total Australian workforce. Transport and postal workers came next, then Construction, with the most likely cause of death across all industries being vehicle collisions. I guess if you spend a lot of time on the road, or around vehicles, you’re like to get into an accident. Thankfully, there were no death’s by Zamboni reported in Australia. 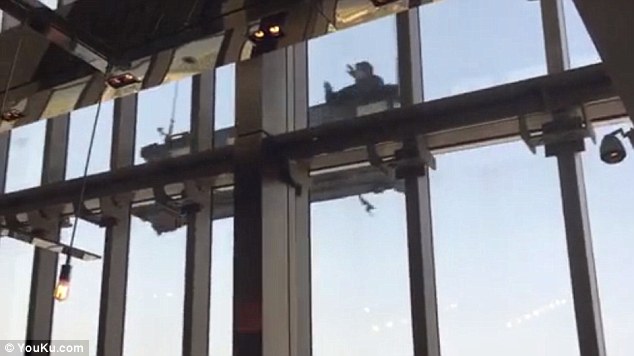 Clearly, the best thing to do on an unsafe worksite is to stop work until the issue is rectified.

In Australia, window washing doesn’t even register in the top ten of dangerous jobs, so if you don’t mind the occasional f*ck-off scary ride, dozens of stories up, it might be a better occupational choice than some other jobs.

Check out the video on the player below: