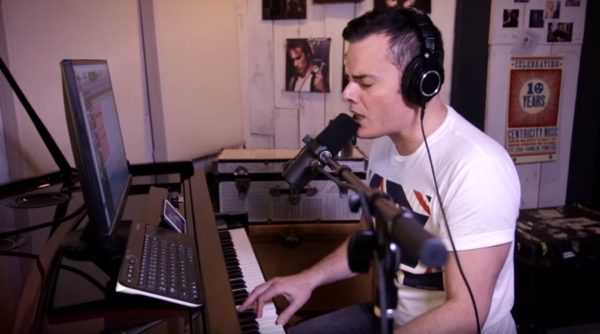 F**ken singing. It’s one of those rare talents that every b**tard on earth thinks they’ve got. Of all of those millions and millions of self-appointed musical geniuses, there is only a teeny tiny percentile of people who actually can sing. As you probably know, people who do fancy themselves as singers love to engage in a spot of karaoke, a smidgen of car-singing, or even, if you’re really unlucky a dash of random a Capella office singing. The end result of all of this is that we’re used to bad singing – so when we see something good, we have to celebrate it…

That, of course, leads me to today’s video. What we’ve got here is someone that can not only sing, but someone who can have a pretty f**ken good crack at replicating the one and only Freddy Mercury. So, without further ado, allow us to introduce, Marc Martel. 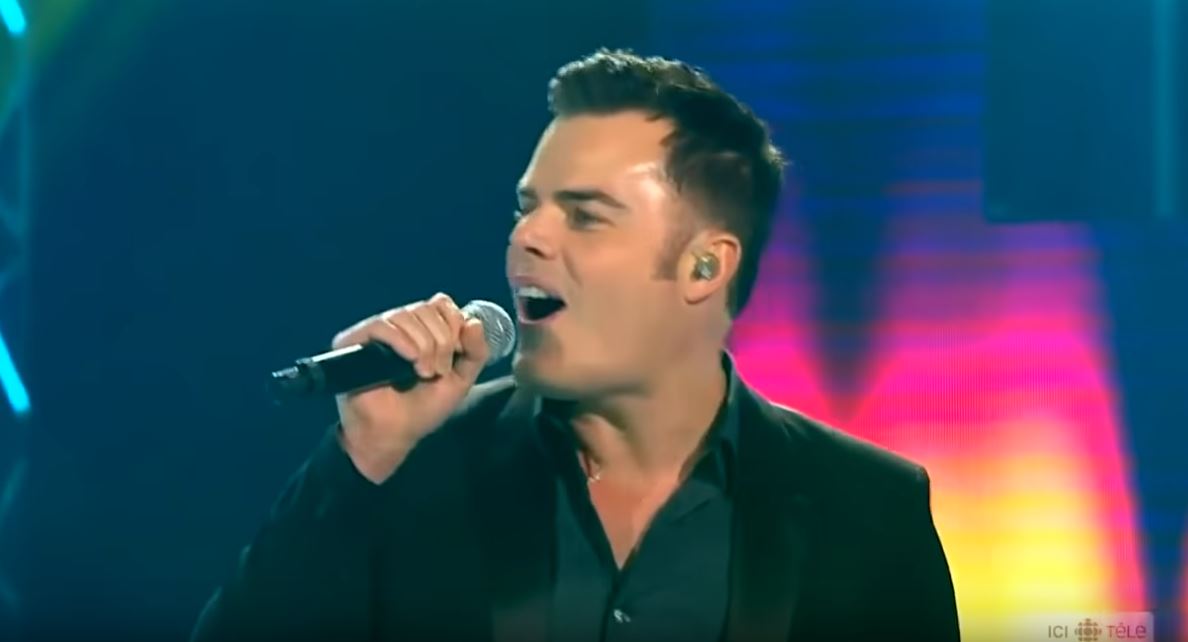 Mark hails from the faraway land of Canadia. We don’t know too much aboot it, but we’ve heard it’s a pretty cool place full of polite people, Mounties and maple syrup. Anyway, Marc is a bit of a muso who, according to Dr Google, is a Christian Rock Musician who covers classics. 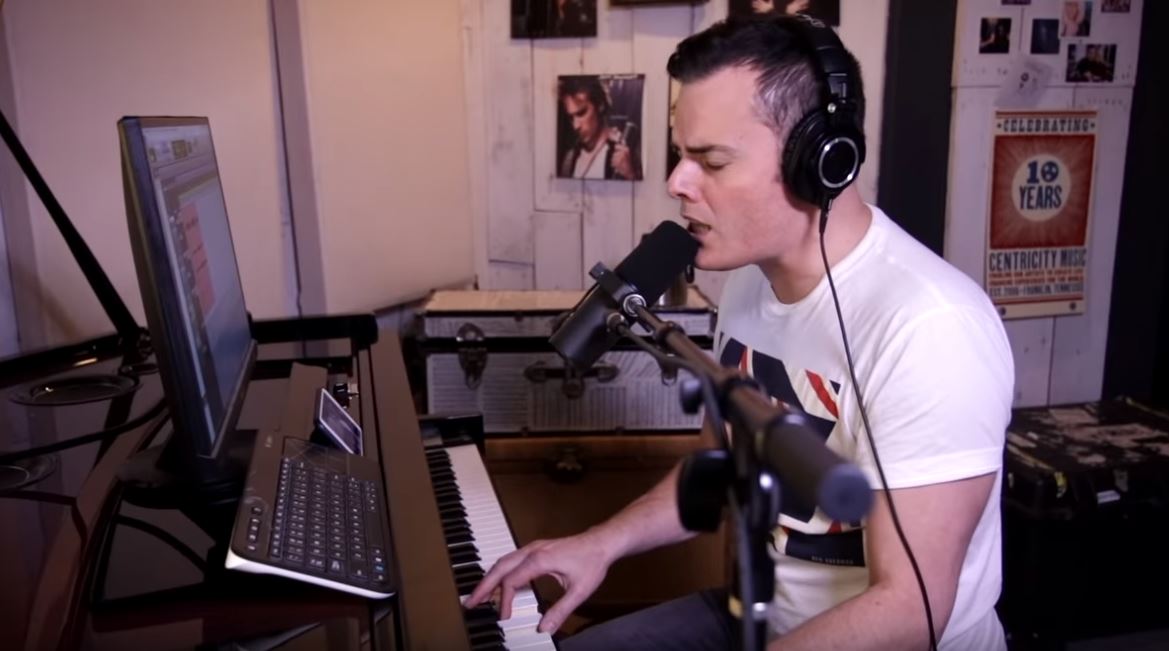 One of his specialties is rocking out a Queen Cover. You can find tonnes of videos of him busting out his chops online, but the post we’ve got for you today features his one-take version of Bohemian Rhapsody. We’ll be straight up here, f**ken everyone loves singing along to Bohemian Rhapsody.

On top of that, no one can f**ken match Freddie Mercury when it comes to busting out the classic. So when you watch this, keep in mind that it’s one take and the dude is playing the piano at the same time. It’s about as close to perfect as you’ll get given the circumstances, and more than that, it’s just bloody awesome. 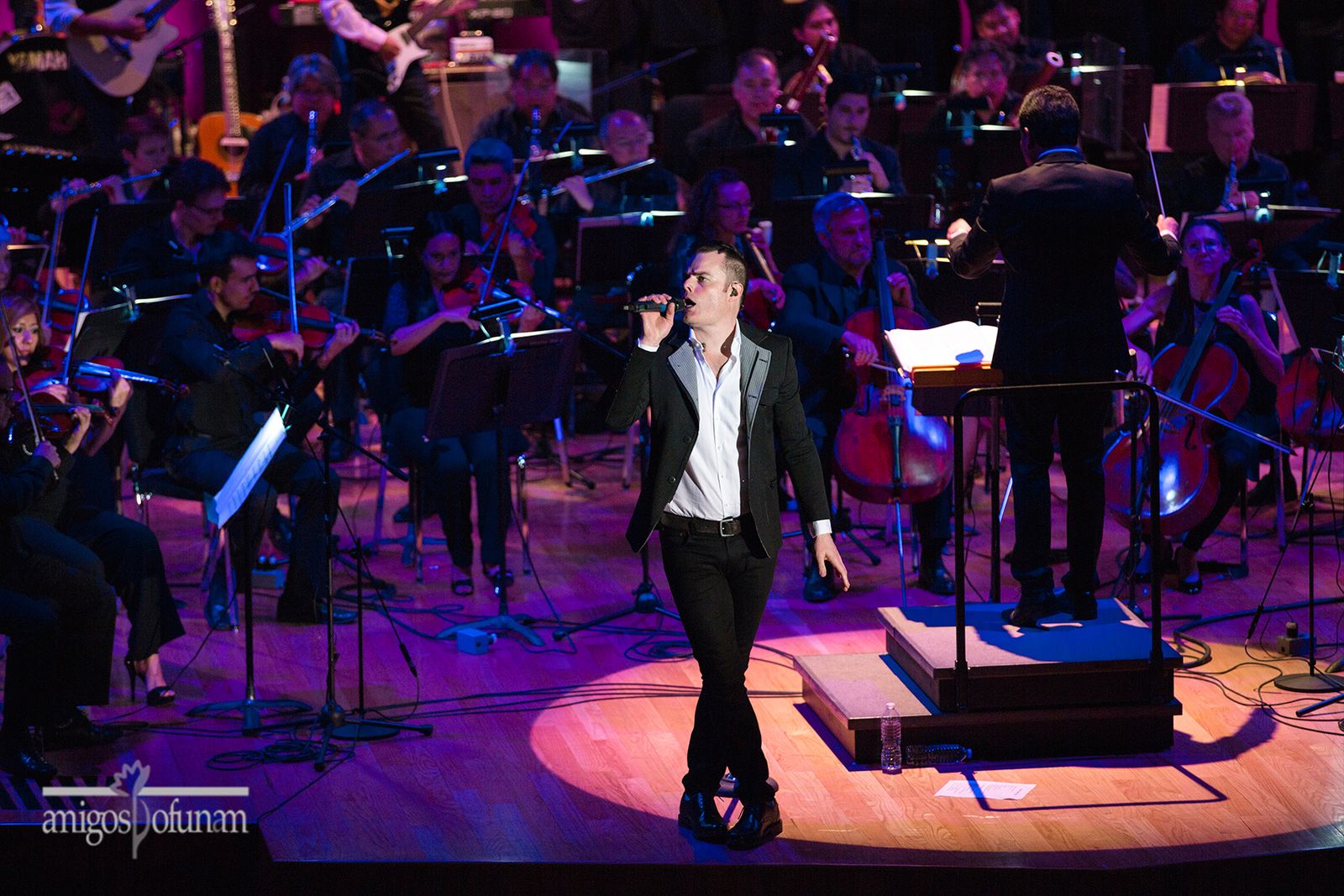 Final thought: Old mate f**ken rips it up. I’ve heard many people attempt this – usually drunk – and no one’s ever done a good job of it. Martel has some moments in here where it seems he might be losing the complex track, but he f**ken brings it back together with aplomb. Good sh*t!