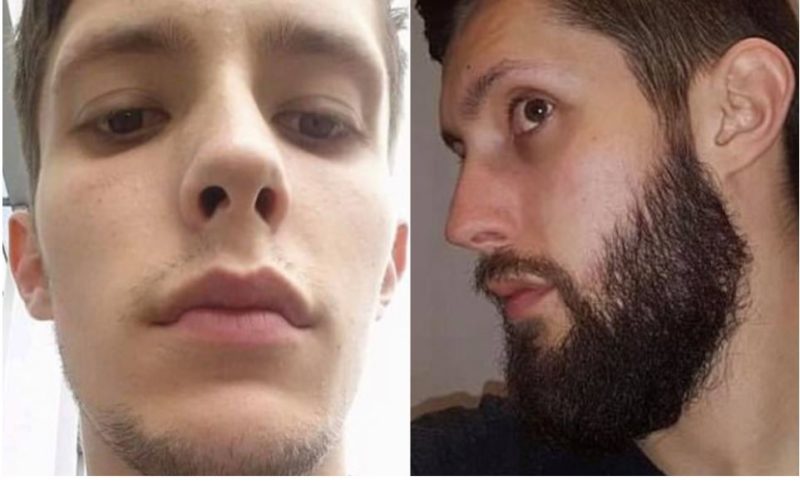 Blokes desperate to grow beards claim to have found a remedy for patchy face hair!

It’s no secret; the blokes out there who can’t sprout a manly beard are fair dinkum inferior to those of us who can. Even science reckons those dudes aren’t as healthy or handsome as bearded f**kers, so it’s no surprise that in a desperate attempt to have their man-card marked in the ‘f**ken awesome face follicle’ column, some fellas are resorting to the use of hair-growth drugs meant for dudes suffering from male pattern baldness. 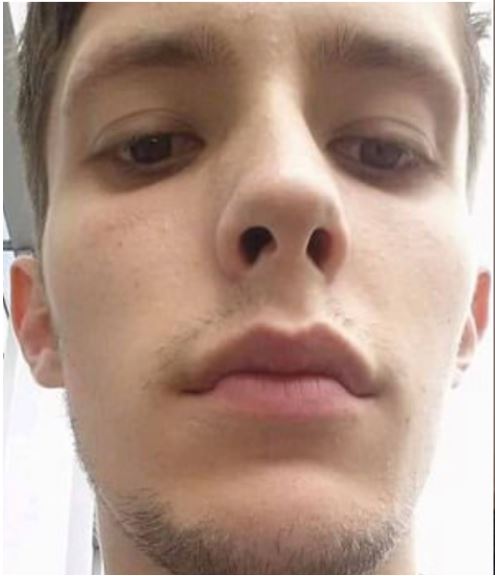 According to the Daily Mail, some dudes who’ve never been able to grow beards are f**ken smashing the Regaine and rubbing it into their faces. Best of all, this s**t seems to be working. Have a f**ken squiz at Adam Siddals’ before and after pics.

Unless this possible late bloomer has suddenly hit puberty, the hair loss drug has worked wonders. Whereas before, he could barely even get into an M-rated movie without being checked for ID, he’s now got a face that’s hairier than the carpet of pubes in an all-male share-house dunny. 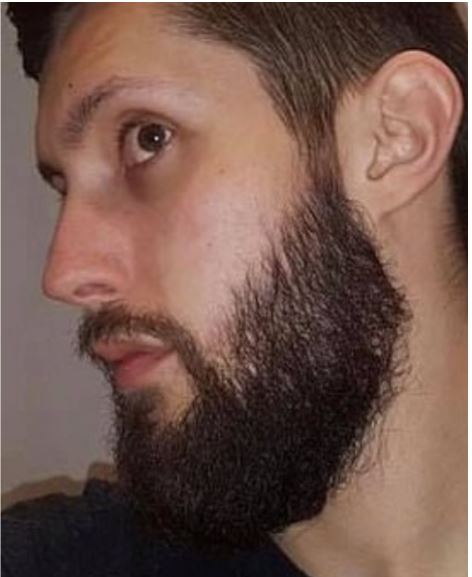 He told the Mail:

“I had a very patchy jaw-strap, a bit more hair on the chin, a tiny bit under my neck and a very weak, straggly moustache. It really bothered me. I was insecure about my lack of facial hair. My friends always used to tease me for having no facial hair. They used to say, ‘Just face it, you’ll never grow a beard, quit trying.’ It sounds silly but I felt I had to prove them wrong. I remind them all the time that they are the reason I started using minoxidil.”

We’re not sure Adam’s admission to his mates would have stopped them from giving him more s**t, but it seems like he’s having the last laugh. Well, except for the fact that he’s probably gonna need to keep it up for the rest of his life.

Experts reckon that the hair stops growing when you stop using the treatment, but, in fairness, the big fella’s calling bulls**t on that. He’s given it a break for a few months now and hasn’t noticed any changes. 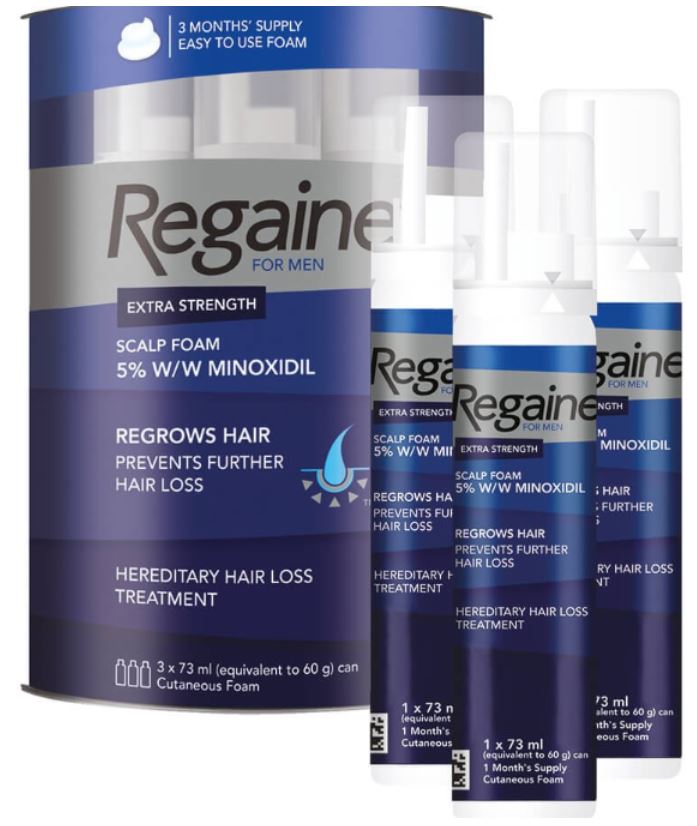 Final thought: You know, at the end of the day, we reckon you’ve gotta do what makes you happy. If you’ve got the commitment for something like this, f**ken go for it. Anyway, what unconventional s**t have you done as a result of your mates’ banter?