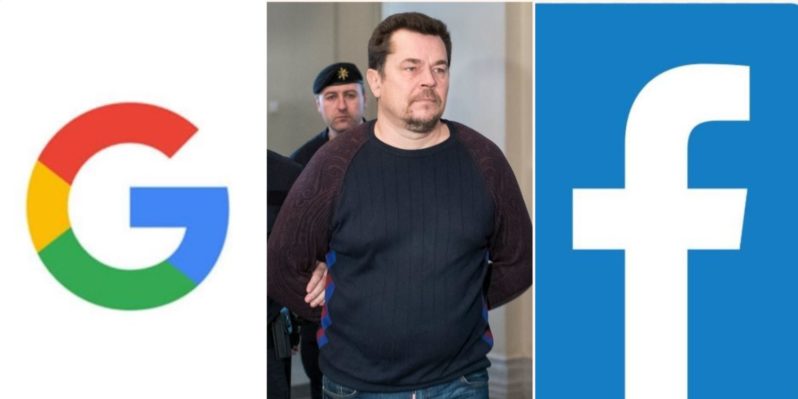 Bloke tricked Facebook and Google into paying him $172 million

We’ve all heard of get-rich-quick schemes, but even though most of us probably harbour something of a desire to make one work, not many of us really think they’re all they’re cracked up to be. Sometimes, though, these schemes do pay dividends. It doesn’t happen often, and it’s not exactly a reliable science, but it can work. Of course, most of the time you run the risk of getting yourself in the s**t, even if you do make yourself very f**ken rich in a short period of time.

One bloke who had the vision, the nous and the testicular fortitude to act on his plan to get-rich-quick, is Evaldas Rimasauskas. It all went arse over tit, but he did make himself a fair amount of cold hard cash for his efforts. 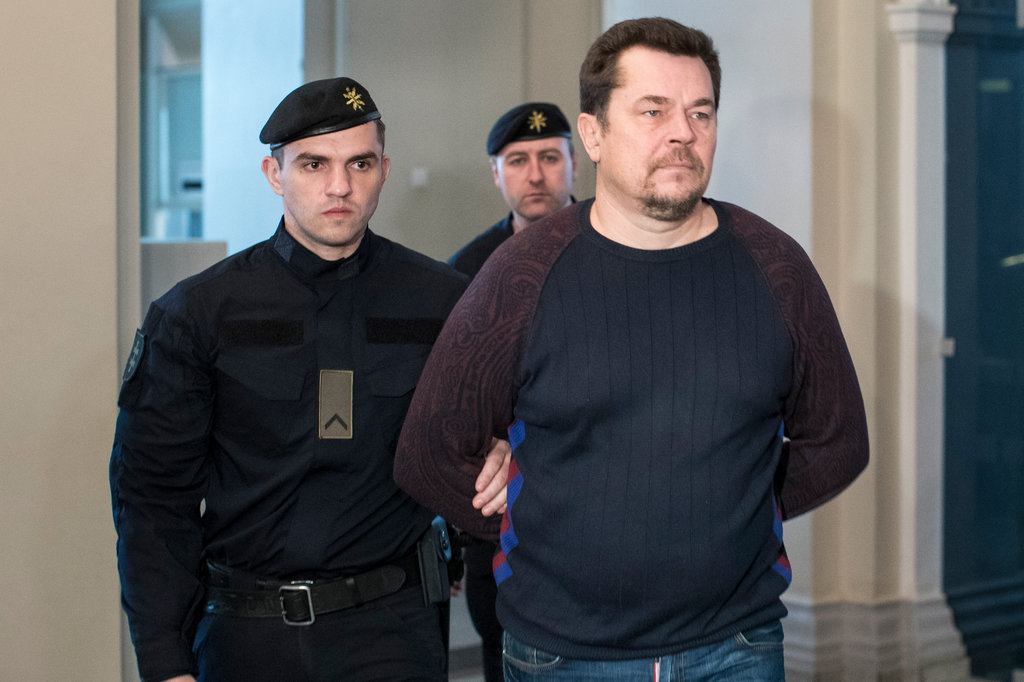 And when we say, a fair amount of cash, we’re talking $172 million dollarydoos. How did he get it? He f**ken rorted Google and Facebook! The balls on this guy. Deadset.

Anyway, Evaldas is a Lithuanian bloke and he made his coin – and sealed his eventual fate – with phishing emails that targeted the two tech giants. Essentially, he rigged up a bunch of dodgy invoices that mimicked those sent by big Asian companies Google and Facebook regularly pay millions to.

Of course, he was eventually caught. A spokesperson for Google said, “We detected this fraud and promptly alerted the authorities. We recouped the funds, and we’re pleased this matter is resolved.” 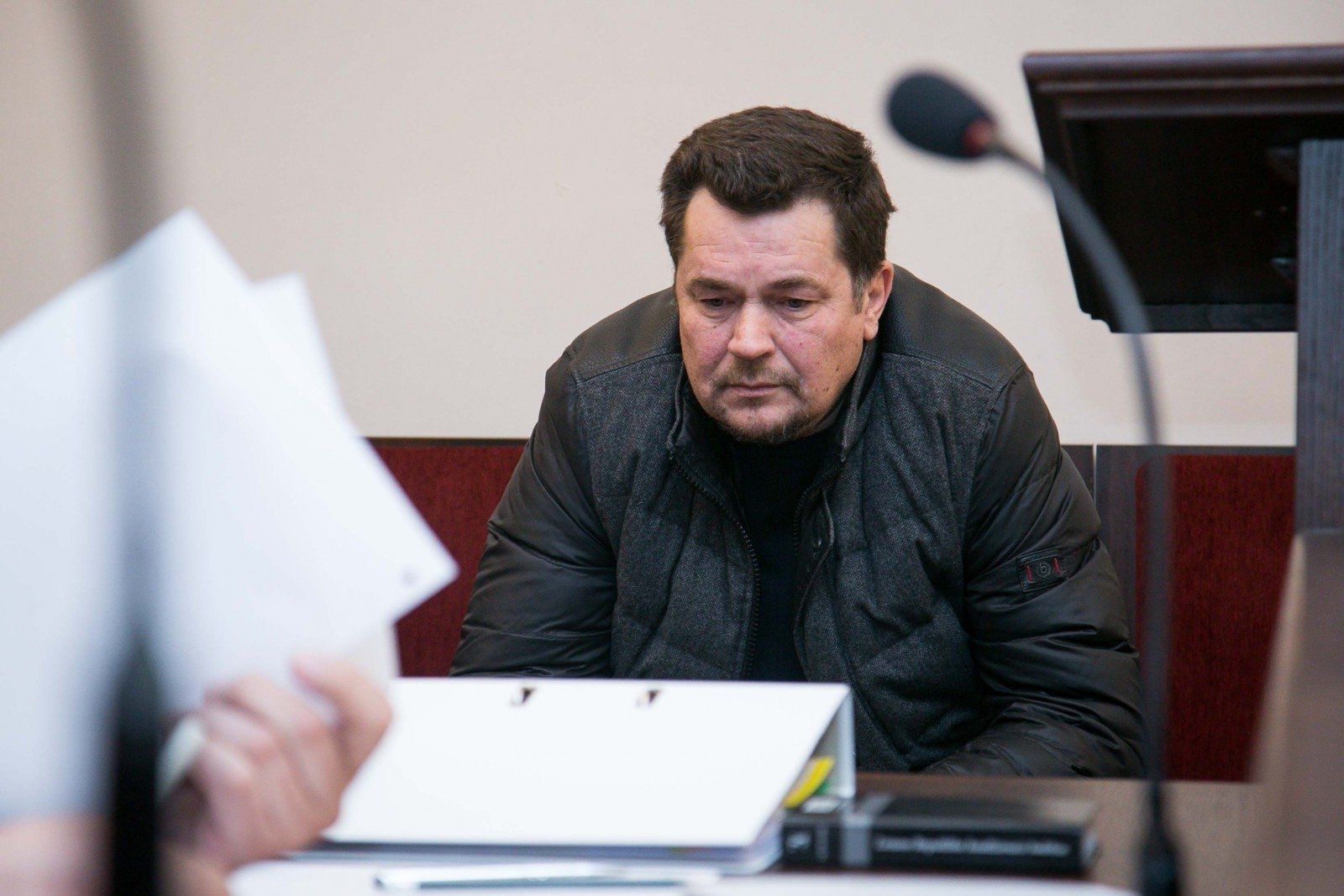 Rimasauskas realising how big his butthole’s going to get in prison. Credit: Associated Press

Facebook also reported that, “Facebook recovered the bulk of the funds shortly after the incident and has been co-operating with law enforcement in its investigation.”

The cheeky bugger pled guilty and is on his way to prison thanks to a plea deal which saw him forfeit fifty-million dollars. It’s ‘unclear’ what happened to the rest of the money. 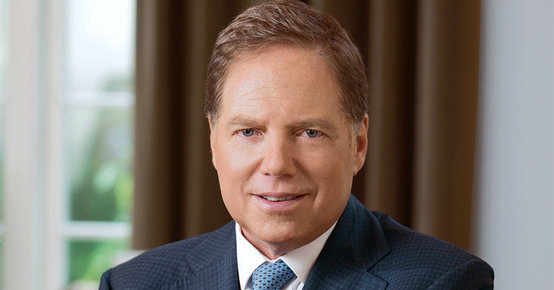 “Rimasauskas thought he could hide behind a computer screen halfway across the world while he conducted his fraudulent scheme, but as he has learned, the arms of American justice are long, and he now faces significant time in a US prison.”

We guess he’ll just have to cry into all those missing millions.

Final thought: Let us know in the comments if you think that keeping a fair share of that cash makes ‘significant’ jail time worth it. We kinda think it might, but then, how do you put a price on freedom. If you’re supporting your family, it’s got to be easier, but she’s a curly one.