Any bloke over a certain age has had a chuckle at the number ‘69’. And there’s a good reason for that. Yeah, nah, it’s not exactly the most couth of all the numbers. If you’re wondering why, it’s because ‘69’ is the number associated with simultaneous oral sex. Clearly, that’s because the numbers just sort of fit together. Fair dinkum, it’s not the fault of language this time; it’s the fault of those kinky, curvy numbers. Do you know how to make the number even more hilarious, though?

Yeah, nah, this is great. Add the letters ‘B’ and ‘J’ to the number 69, and you get BJ69. And, at this point in our very mature blurb, we know that some of you in the comments section are already smirking. 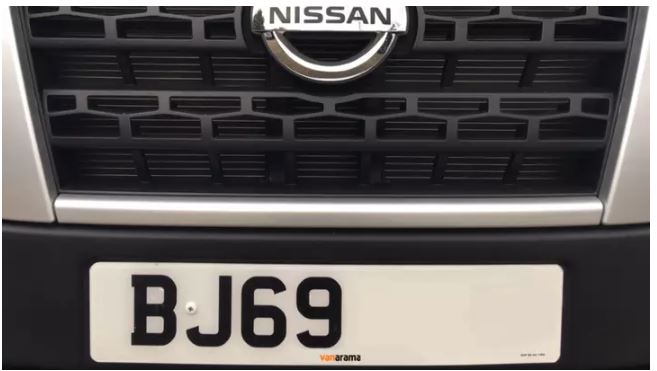 Anyway, the reason we’re telling you all this is because of a situation at Vanarama in Pommyland the other day. Yeah, get this. A spokesperson for the company said, “A Vanarama customer was left stunned after DVLA issued a ‘BJ69’ plate for his brand-new van. He rejected the brand new van as the number plate was too rude.”

Obviously, if you know that guy, the correct thing to do is mock him mercilessly. Yeah, nah, we kid. The bloke’s response is actually pretty reasonable. He wants the van for his business. He can’t be going downtown with vulgar filth like that plastered on his new car. 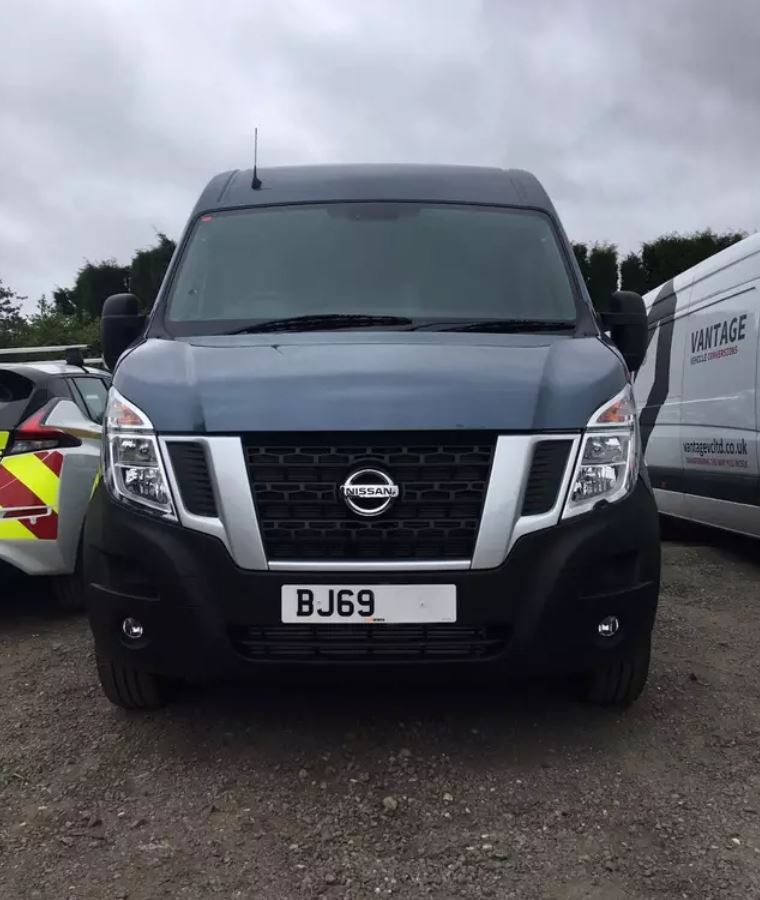 The thing is, the DVLA, who presumably manage this sort of thing, actually have a list of banned number plates that’s supposed to be updated frequently. The company’s spokesman, Mr Alderson, reckons, “”Every year the DVLA make a song and dance about censoring naughty number plates, but somehow they’ve decided ‘BJ69’ isn’t too much.”

From there, he got fair dinkum cranky: “While we’ve got a sense of humour about these things, one of the reasons our customers love Vanarama is because a brand new van is the best way of making a good impression with clients. Given this, we can understand that some customers might have some concerns about a number plate that looks like a quote from the Kama Sutra.” 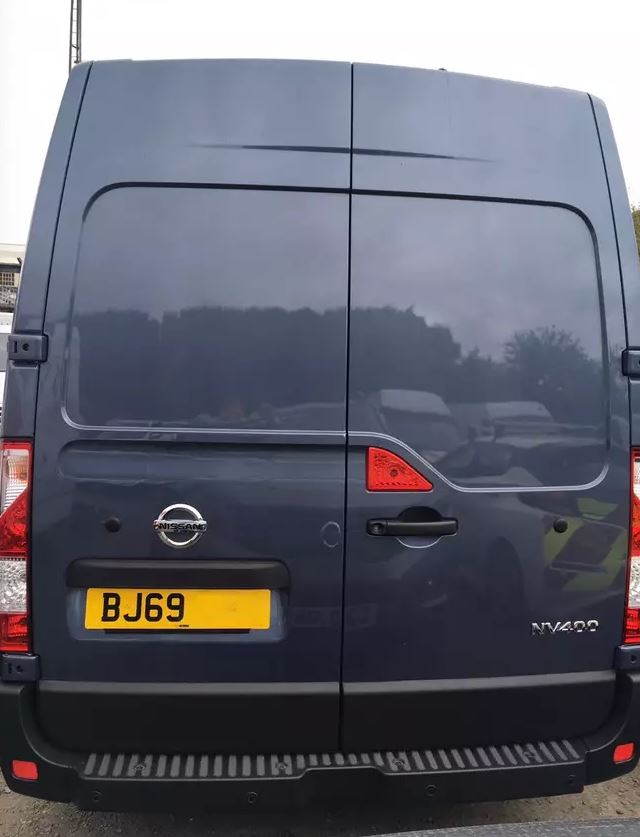 “We’ll be raising this with the DVLA.”

Final thought: As we said, anyone over a certain age would have had a bit of a chuckle at that, but we reckon the potential customer’s response is pretty fair and legit. What about you?

Mate, it’s been a while since we had a bloody good dust-up on this site. Today, but, we’re gonna change that. Sort of. Don’t get us wrong, this isn’t a UFC contest by any means. What we can offer you instead, though, ...

This Paragliding couch potato will make your palms sweat

Chilling the f**k out on your couch is a pretty bloody swish thing to do at the best of times. Deadset, if you know the feeling of wanting to just sit on your arse, watch cartoons and eat potato chips when you know yo...

Yeah, we know what you’re thinking, this crazy s**t had to happen in Russia. Funnily enough, though, you’re wrong. This one’s coming to us direct from Romania, a country renowned for its hefty bear population. Yeah, n...