You might have heard of Mike Trout, the Millville Meteor. When it comes to baseball, there aren’t too many as famous as he is right now. Deadset, considering he’s an eight-time MLB All-Star, three-time MVP, and the richest player in MLB history, you might think he doesn’t need to add many more achievements to his name. Well, you’d be wrong. The legend just smashed a golf ball into orbit. Check it out…

The big bloody legend has spoken about his love of golf before, so when the Pujols Family Foundation asked him to join them for a charity event called The Ultimate Drive at a Phoenix-era Topgolf, the bloke was all over it. 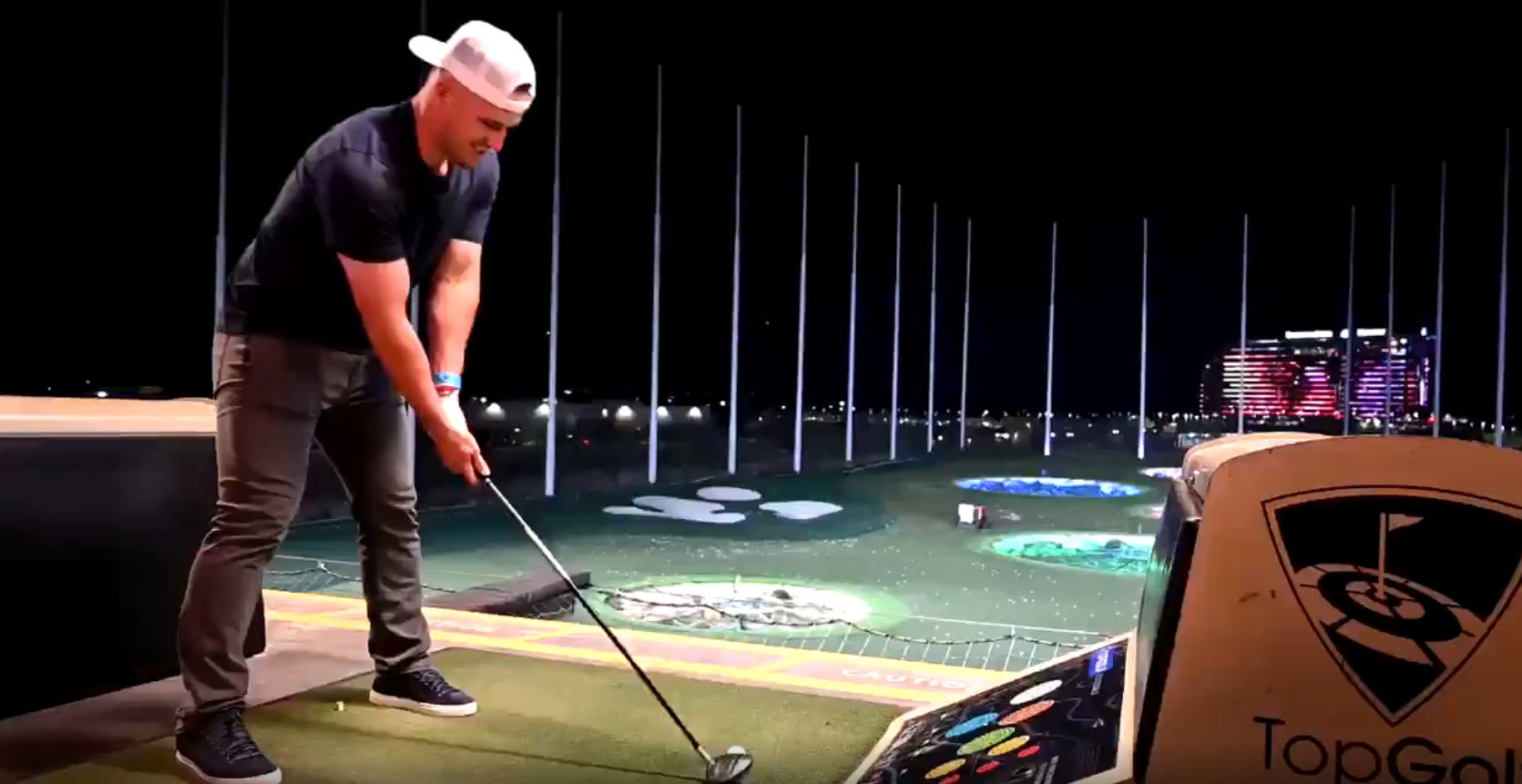 As he’s cheered on by a bunch of boys who’ve clearly had a couple of beverages, he steps up to the tee, and he looms over the golf ball like Godzilla about to destroy a measly little mini-van. With hardly a pause for thought, he takes his swing and he just Happy Gilmores the f**k out of that ball.

Have a look at its trajectory. It’s flying through the air like a bloody missile! And then there’s the sound the connection makes. Mate, we don’t even play golf, but there’s no doubting the fact that he really got hold of that one. 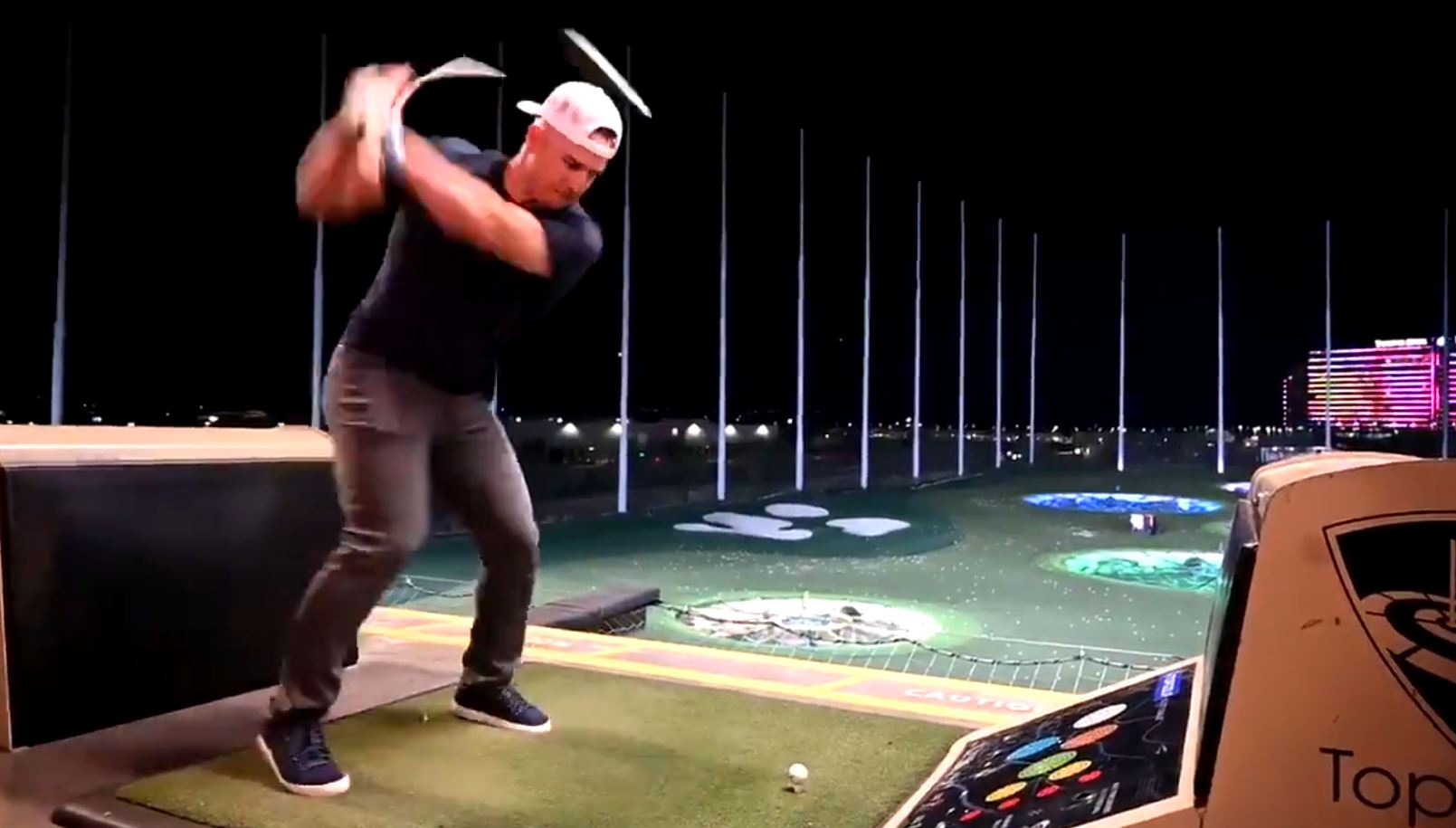 Yeah, nah, that golf ball is still travelling. It’s clearly found its way into the atmosphere, and it won’t be a surprise if some alien family is just looking at a golf ball drifting past their spaceship’s windscreen.

Anyway, as you can imagine, there’s plenty of cheering and celebration once they realise that Trout’s completely annihilated the challenge and set up the inevitable Happy Gilmore sequel the world’s been clamouring for since, well, ever. 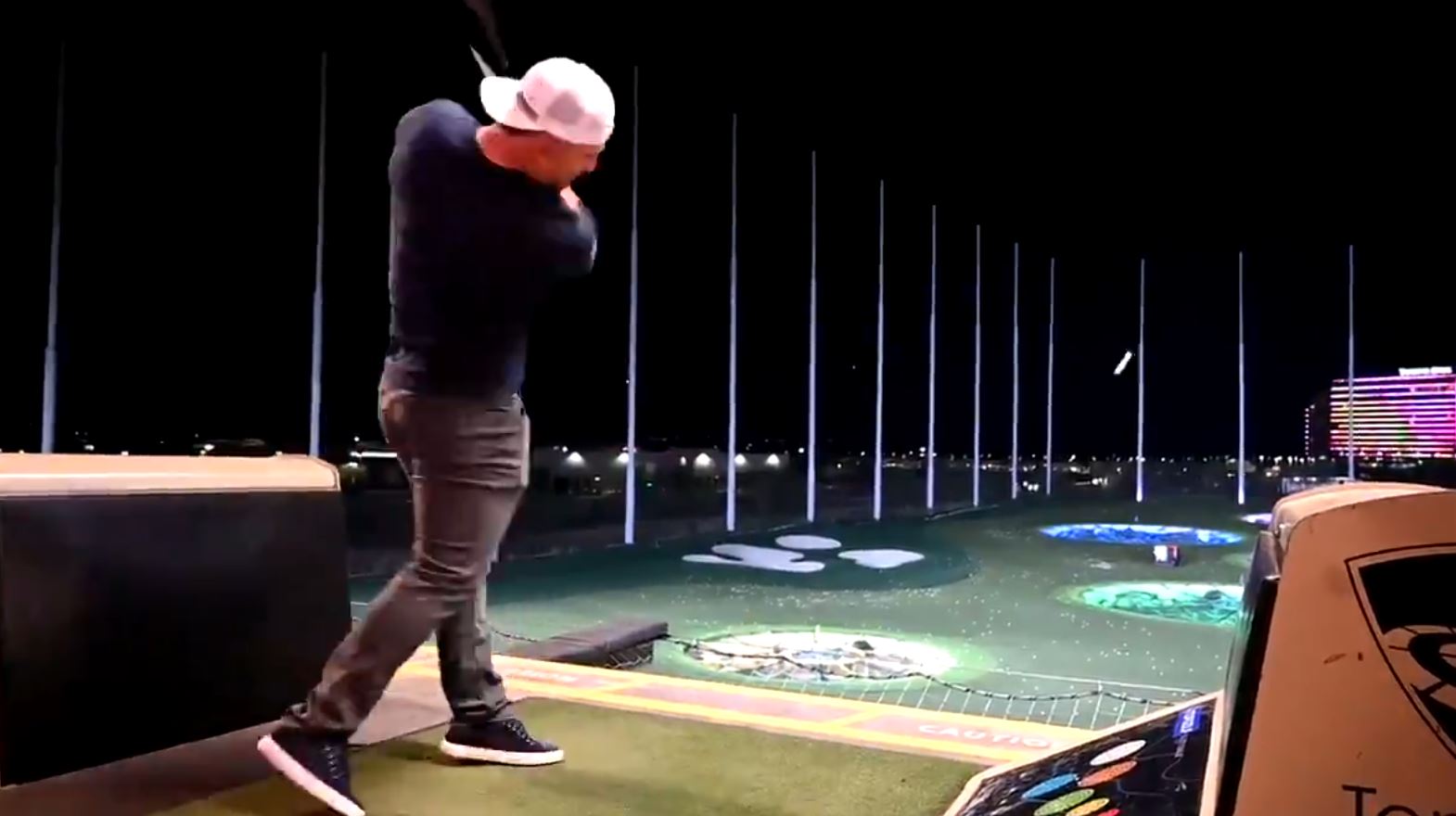 Final thought: Have a bloody squiz at this one and let us know whether you reckon you can do better or not. Just remember, you might need to back it up with a video of your own. Get on it, hotshot.