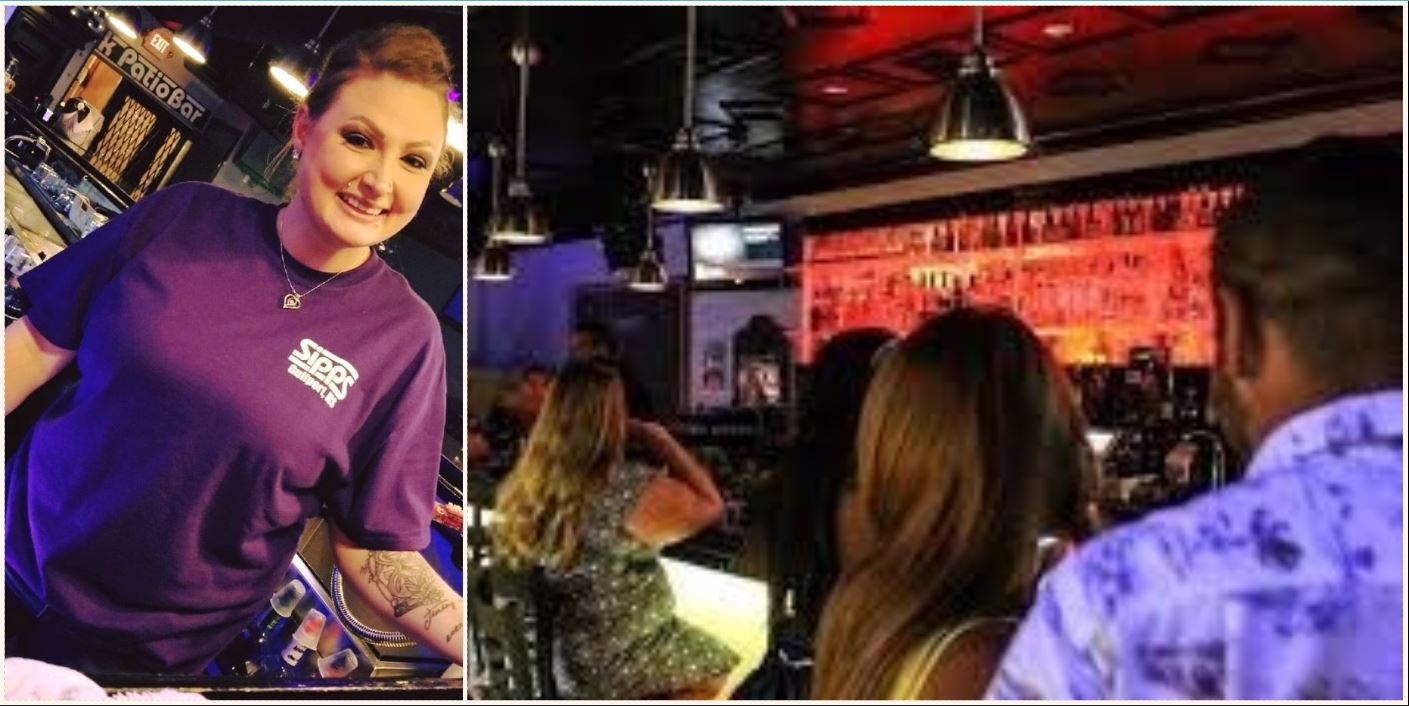 We live in an age where cultural norms and values are shifting. Finding out your son or daughter was gay, used to be a good enough reason – in the eyes of many – to disown them, kick them to the curb or send them to a camp where they could pray the gay away. Thankfully, those attitudes are fading, and parents are getting cooler and cooler with the whole gay thing. Check out this story to see what we mean… 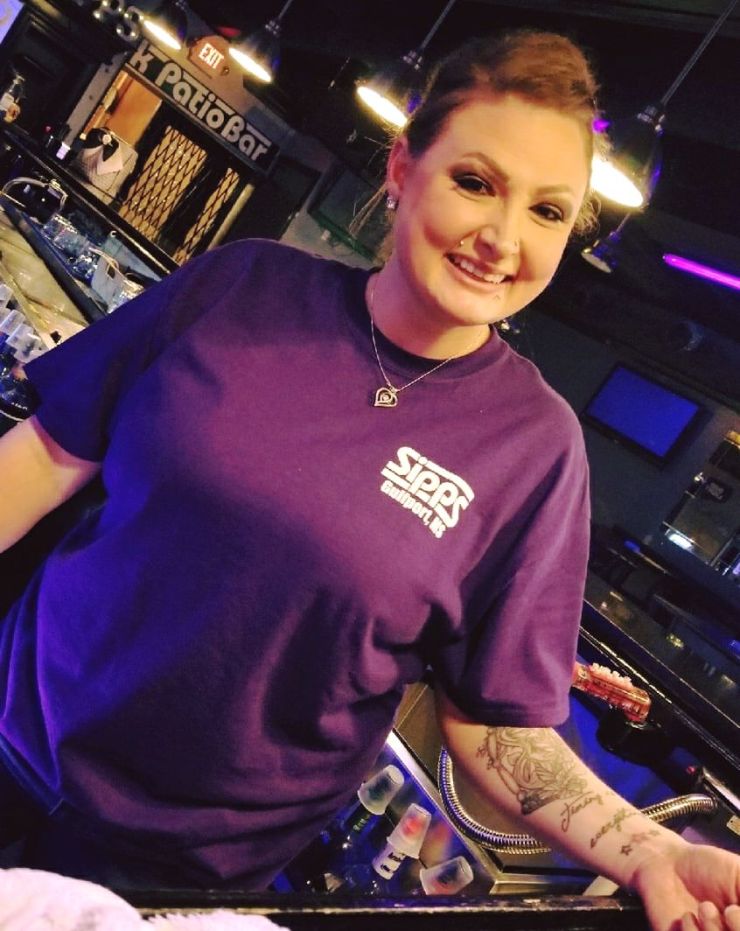 So when Kara Coley, a bartender at a ‘mostly gay’ club in Mississippi, received a phone-call from a mum who’d just discovered her son was gay, she responded in brilliant fashion. Kara posted about the phone-call on her Facebook page.

“Are you gay?” asked the woman over the phone.

“What was the one thing you wanted from your parents when you came out?”

This mum, who was obviously accepting of her son – just as all cool parents should be – wanted advice from someone who’s been in her son’s shoes.

“My son just came out to me and I don’t want to say anything that may mess him up in the head,” she said.

Kara, stepping up to the f**ken plate with panache responded with some stellar advice. “You should definitely let him know that you love and accept him! I think everything will be ok from there!” 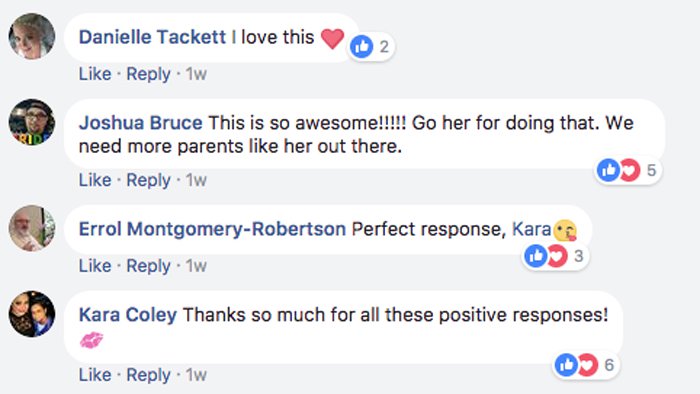 Final thought: How good’s this? Over time, countless people have turned to the bar for advice. Thankfully, this time the advice was straight forward and should really help a concerned mum do her bit for her son. Good sh*t, Kara. Good sh*t, Mum.