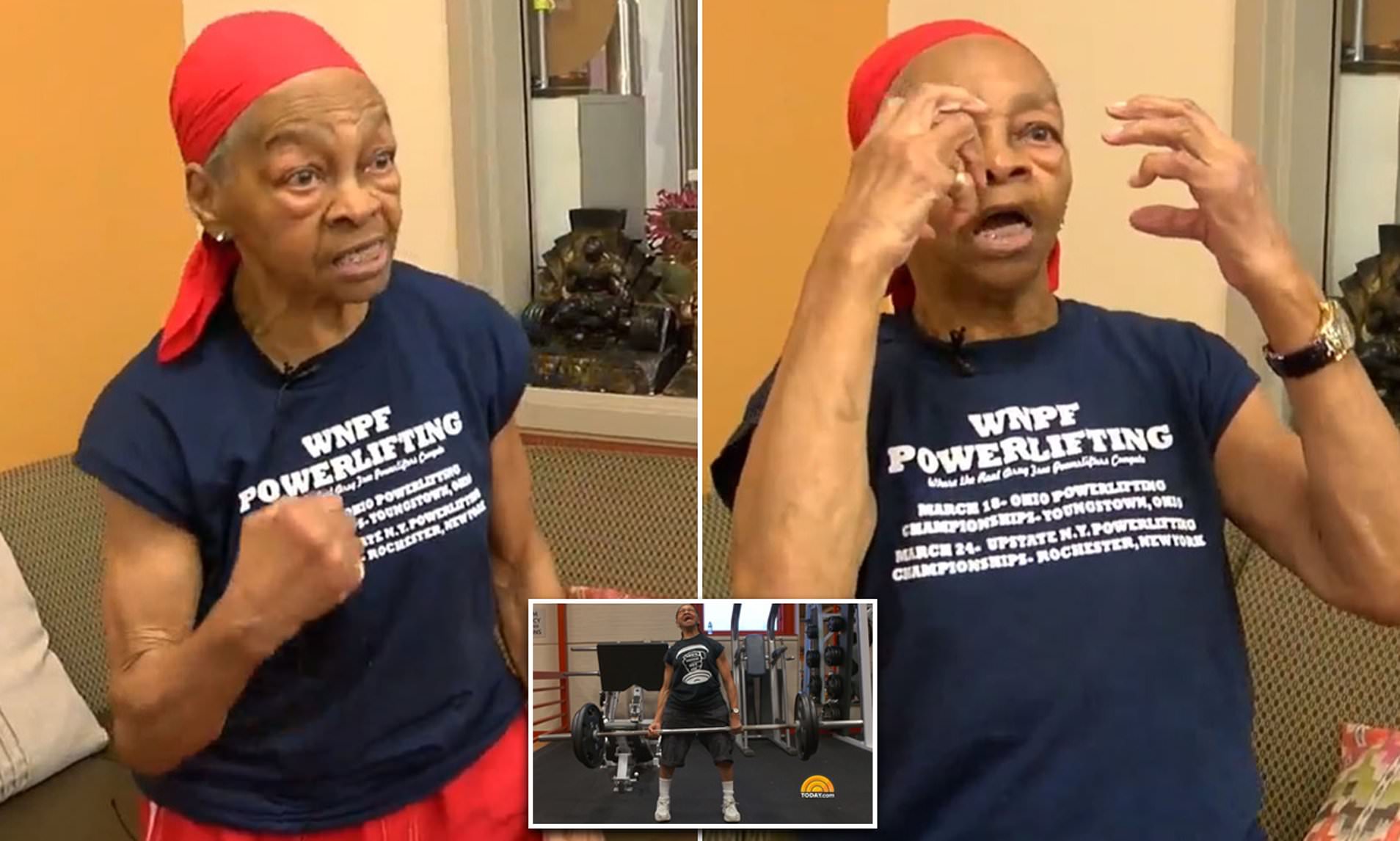 We love a bloody good feel-good story here at Ozzy Man Reviews, and if this isn’t a feel-good story, we don’t know what is. So, to start, you’ve got an 82-year-old sheila, Willie Murphy, who’s a renowned power lifter. If that’s not good enough to be its own story, the bit about her beating the living s**t out of an intruder ought to make it a f**ken doozy! Deadset, check out the story to see just how badly she kicked his arse…

All right, ya big bloody bogans, as mentioned before, Willie’s a bit of a local legend in her hometown of Rochester, New York.

Even at the ripe old age of 82, she’s a dedicated power lifter who’s even featured on ESPN.

So when an intruder rocked up, she did the exact opposite of what you’d expect most octogenarians to do.

Yeah, nah, yeah, she fired the f**k up and did some serious damage to the prick.

“He was outside, saying, ‘Please call an ambulance because I’m sick,’” she said. “Then I hear a loud noise and I’m saying to myself ‘what the heck is that?’ The young man is in my home!”

As you can imagine, that’s pretty scary s**t, but thankfully, bloody Willie knew exactly what to do. 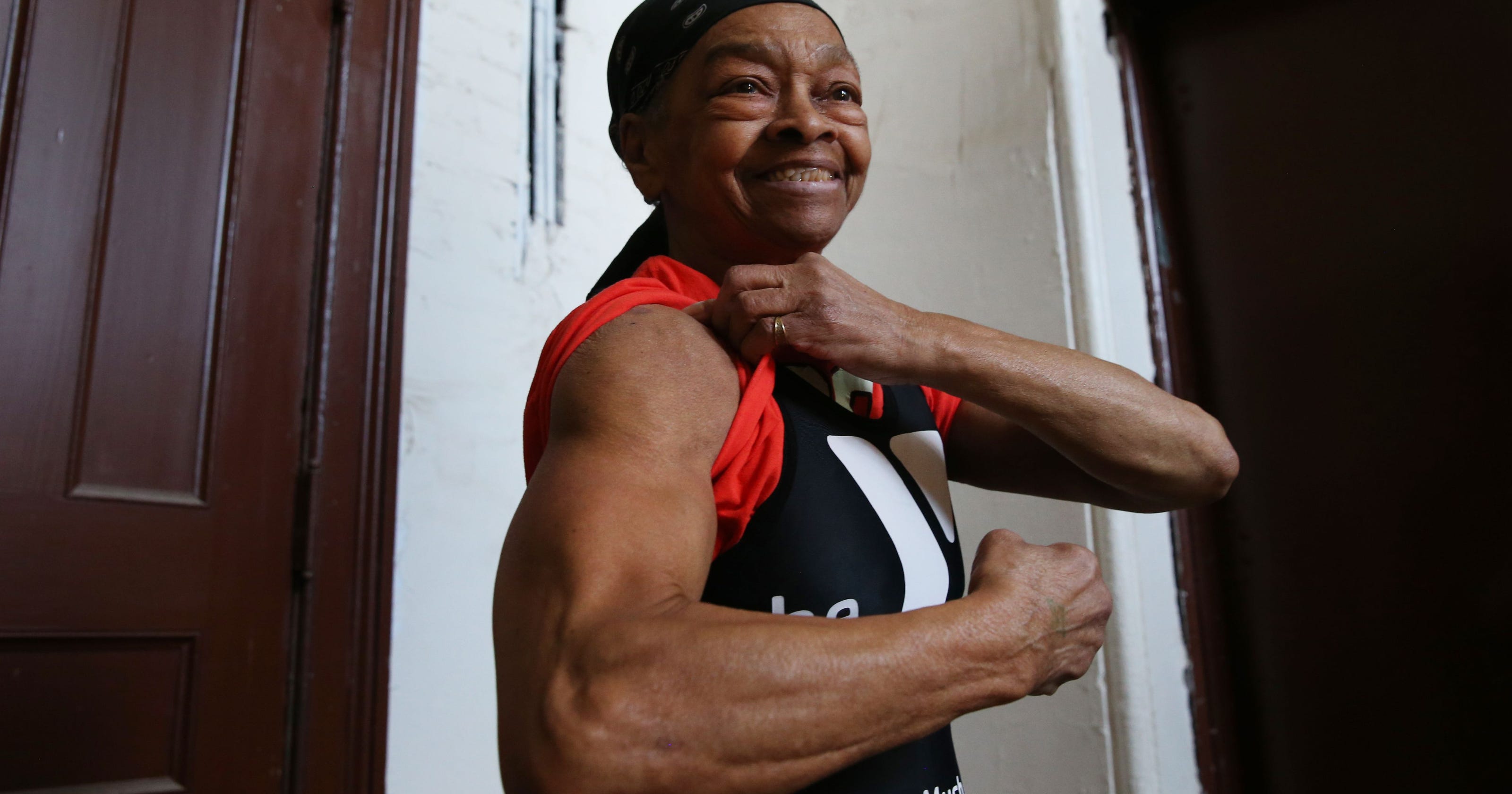 “I took that table and I went to working on him… I’m alone and I’m old, but guess what? I’m tough.”

She broke that f**ken table all over old mate before picking up the metal legs and beating him with them. She wasn’t bloody done, though. Yeah, nah, she squirted him in the face with baby shampoo and proceeded beating the s**t out of him with a broom.

“He wants to get the heck out of there and I’m trying to help him get out of the house, but I can’t move him,” she said. “He’s dead weight.” And that’s when the cops arrived. “So they come in. He’s laying down already because I had really did a number on that man.” 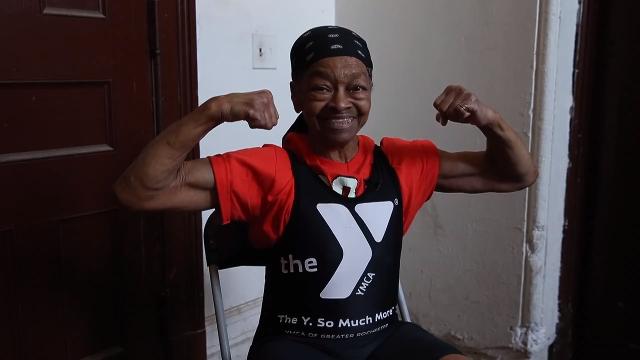 Final thought: Look, aside from the potentially hilarious fact that we hope old mate didn’t really need an ambulance, we bloody love this woman. What a champion! This top sheila award is all yours, Willie. We’d love it if you used it to beat the s**t out of someone in the future. Seriously.

Just in case you missed it, here’s one of Ozzy’s latest commentary videos…Ozzy Man Reviews: KSI Vs Logan Paul 2