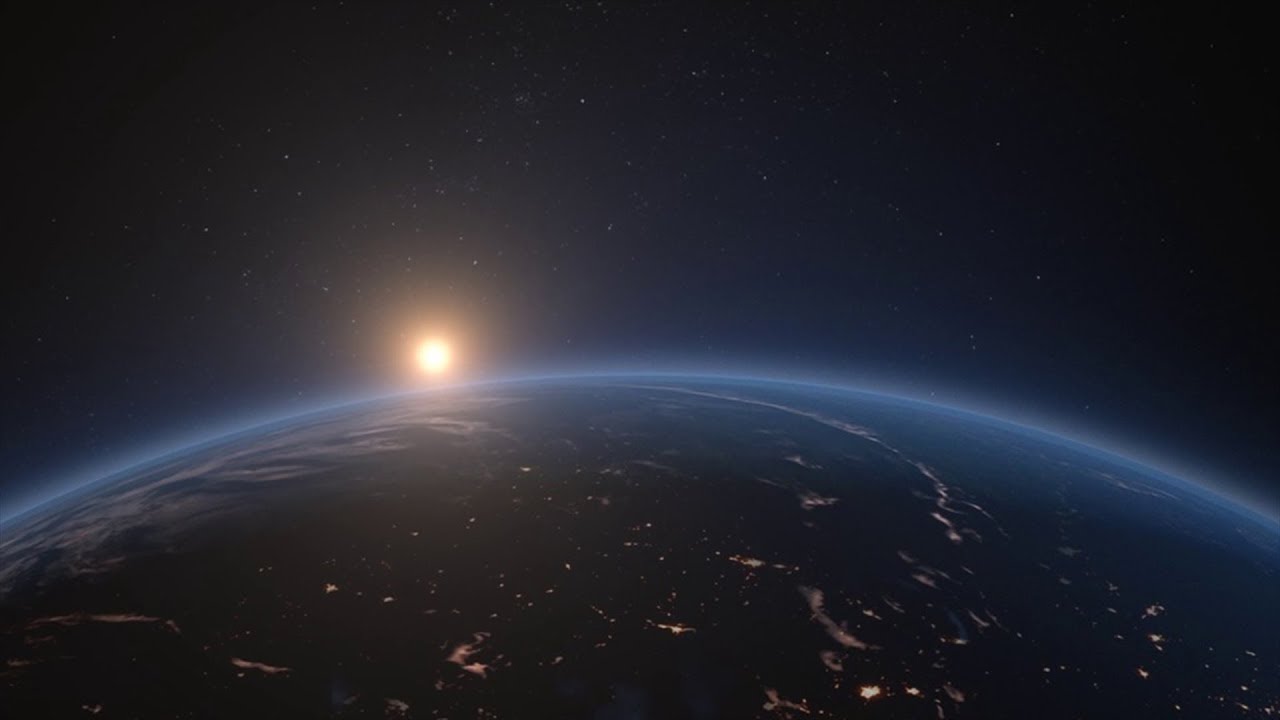 As humans, we’re all pretty bloody guilty of not necessarily doing what’s best for the planet. There’s no use denying it, but we’ve let things get pretty out of control for a while now. Yeah, nah, despite the fact loads of you blokes and sheilas have tried to raise awareness, buy environmentally friendly products and ride your treadly to work, s**t’s just about worse than ever. To put things into perspective, things are so far up s**t creek, 15,000 Scientists have issued a pretty bloody stern warning for us all…

The 15,000 scientists responsible for the warning are from the Union of Concerned Scientists and represent 184 different countries.

They say humans have, “unleashed a mass extinction event, the sixth in roughly 540 million years, wherein many current life forms could be annihilated or at least committed to extinction by the end of this century”.

They’ve given us a reality check by responding to an Injunction released in 1992.

That particular injunction warned us that ‘runaway consumption of precious resources’ could take humanity up the fore-mentioned s**t creek.

This response warns us that we’re going to end up living in a world of ‘vast human misery’. Basically, it says that not only have we embarked on a journey into the heart of darkness at the end of s**t creek, but that we’re also getting there in a barbed wire canoe.

Have a look at this excerpt to see just how f**ked these scientists reckon we are: 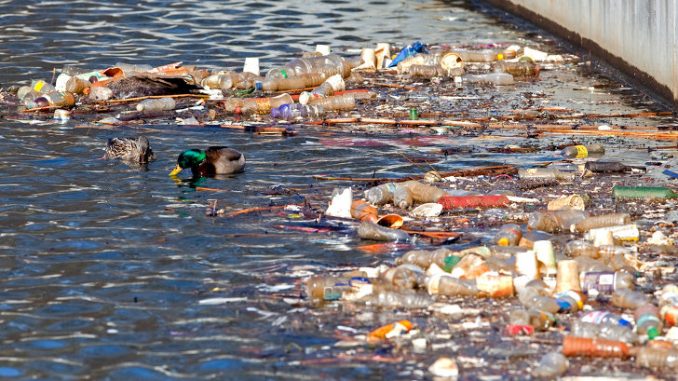 “We are jeopardising our future by not reining in our intense but geographically and demographically uneven material consumption and by not perceiving continued rapid population growth as a primary driver behind many ecological and even societal threats. By failing to adequately limit population growth, reassess the role of an economy rooted in growth, reduce greenhouse gases, incentivise renewable energy, protect habitat, restore ecosystems, curb pollution, halt defaunation, and constrain invasive alien species, humanity is not taking the urgent steps needed to safeguard our imperilled biosphere.”

To add a little more perspective, they reckon that in the 25 years that have passed:

According to Professor William Ripple from Oregon State University, the paper is supposed to “ignite a wide-spread public debate about the global environment and climate,” so don’t wait. Email bomb the s**t out of your members of parliament and make ‘em get their arse in gear.

Final thought: Obviously, by this point you might be wondering what good any changes will make. The answer’s simple, you need to get onto your local members of parliament and tell ‘em to f**ken do something about it and to stop letting their mates from lobby groups dictate policy.